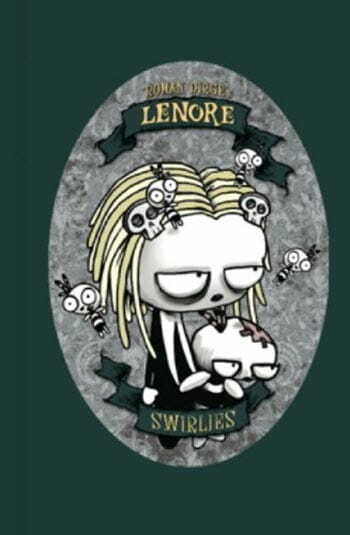 Titan Comics will be releasing four brand new issues over the year as part of the celebrations. Issue #5, out on March 28th, kicks off the party. Lenore and her ragtag assortment of associates must team up to try and defeat the unstoppable creepig.

Fans can either use tools like Comic Shop Locator to find a nearby retailer or check out Titan’s iOS app (iTunes link).

Titan Books are also taking part and in September will publish a hardback – Lenore – Swirlies that features the rare #13 edition.

There are even plans for a Lenore film adaptation with Neil Gaiman in place as executive producer.

Lenore fans, or geeks who may be Lenore-curious, are invited to tune in to the #YearOfLenore via the official Twitter account at @LenoreComics. There are a number of events, online and offline, planned throughout the year. This includes a special signing at San Diego Comic Con. 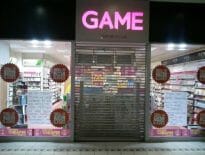