The 20 year old SLA Industries from Nightfall games has sold the rights to a TV series and movie production to Romark Entertainment.

Romark Entertainment is a full service production company that specialises in turning high-level IP into films, television, video game and comic books. They have deals in place with Arcana Comics and Bit Fu Studios.

In related news, Nightfall co-creators, Dave Allsop and Jared Earle will be expanding the SLA Industries series into comic books, video games and an art franchise.

SLA Industries, first published in 1993, was initially a critical hit. It was picked up by Wizards of the Coast just before WotC moved to focus almost exclusively on card games. The license was bought back by Earle and Allsop in 1997. 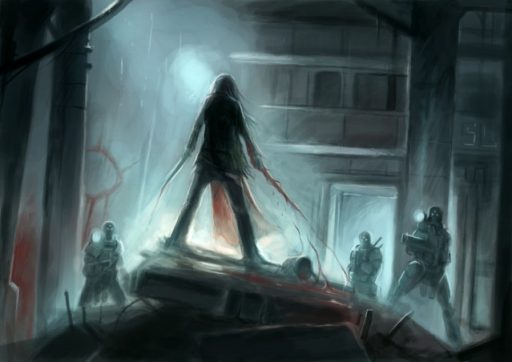 “We are really pleased to have found a new home for SLA Industries that can push our distinctive style into markets we could only have dreamed of.”

“With the expansion of ‘SLA’ and our partnering with Romark, we are excited to be able to expand our distribution arm so that will be able to begin re-releasing all of our original books in new printed and digital formats, as we move toward a return to the franchise, and the relaunch of all things ‘SLA’.”

The RPG series has a website of its own at SLA-Industries.com. 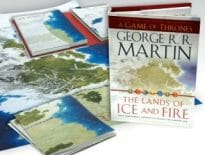