Animation studio White Fox, the company behind Steins; Gate, are producing this (and a second series) of Jormungand.

The anime features an unofficial arms dealer called Koko Hekmatyar, who works outside the law, with a team of ex-military bodyguards. Jonah is a new recruit to the team of body guards, but the child soldier seems to be without emotions, highly skilled – and oddly hates weapons dealers. He seems to be sticking with Koko as he searches for the arms dealers responsible for the death of his family. 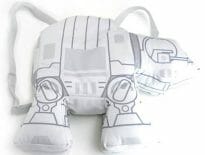 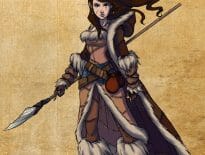 Geek Stuff Kendra of the North
wpDiscuzComment Author Info
Manage Cookie Consent
This site uses cookies 🍪, and links are ads that may earn bloggers some money 💰, and with this alert, I very much hope that these dark truths 🧌 are acknowledged.
Manage options Manage services Manage vendors Read more about these purposes
Preferences
{title} {title} {title}