You are here: Home / Movies / The Wolverine poster causing an international upset – but is it real?

There’s a poster kicking around that maybe to advertise The Wolverine movie. 20th Century Fox is yet to claim it. ScreenRant spotted it in an Instagram photo (now deleted) of James Mangold‘s office. Mangold is set to be helming the movie.

Messing up a national flag is fairly big business in the States. 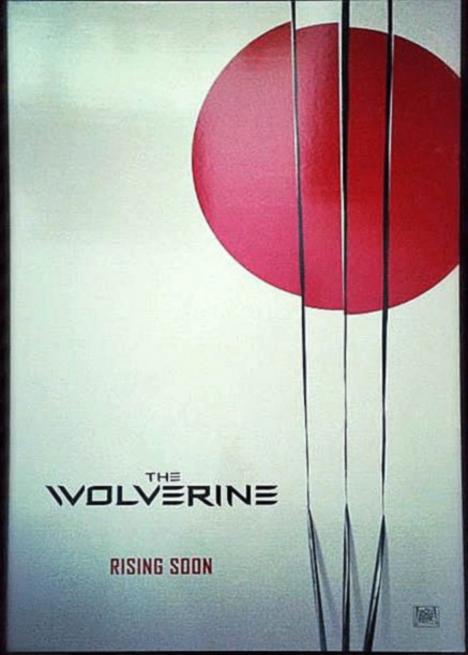 The 2ch community; right-wing and conservative Japanese, were quick to protest.

“The Japanese-American Alliance isn’t an equal one! Real friends wouldn’t do this to a flag!”

“Doubtless the work of some Chinese or Korean scum.”

“What would you expect from a nation so base as to burn the Koran! I understand how all the Muslims feel now.”

However, while researching this post I came across this Kotaku article from Brian Ashcraft. Ashcraft, as always, has done a better job of watching 2ch and caught wind of this problem yesterday.

On the Kotaku post some internet troll has defended the poster with a strong anti-Japanese diatribe. Trolling on the web is normal but I just can’t help shake the feeling that this may be a real poster and that (some of) Fox might be careless enough to release it.

The Wolverine poster causing an international upset – but is it real? 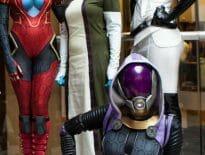