AEG (Alderac Entertainment Group) will be bringing their relatively young collectible card game Nightfall to the iPhone and iPad.

Actually, as I recall Nightfall preferred ‘deck building game’ as a term since it represented an attempt to get away from the cash drain and un/lucky discoveries that can haunt other collectible card games.

AEG aren’t doing this alone. They’ve teamed up with Playdek to make this happen. Playdek are also working on Summoner Wars and created Ascension: Return of the Fallen as an in-app expansion for Ascension: Chronicle of the Godslayer.

In Nightfall you battle vampires, against ghouls, against werewolves and other horrors. 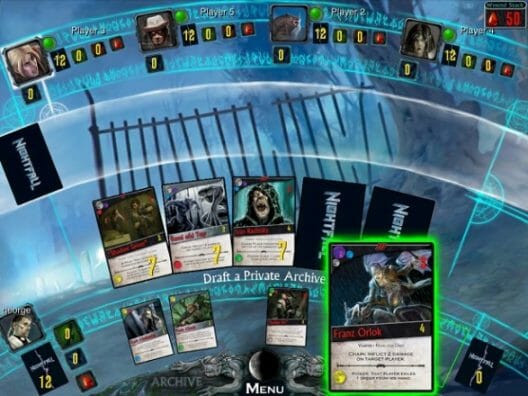 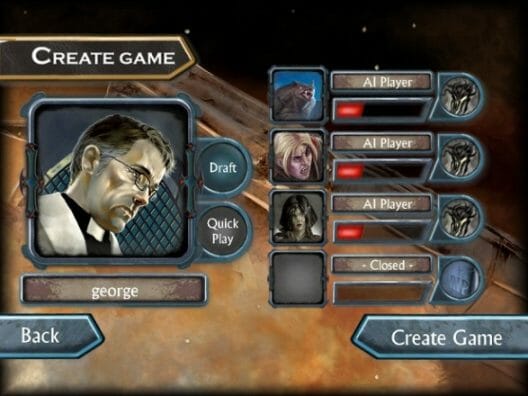 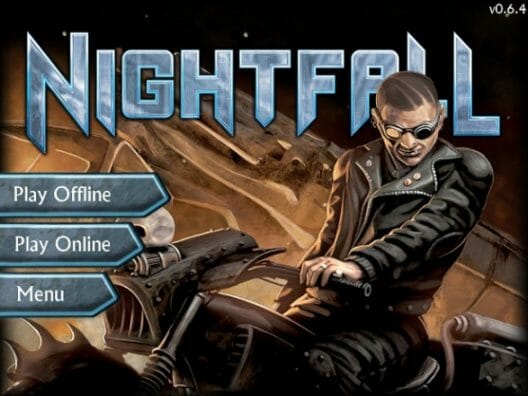 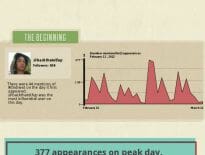