You are here: Home / Games / Tabletop & RPGs / Who are the #DnDnext thought leaders? [infographic]

The rather useful infographic search engine and hosting platform Visual.ly has launched a beta project that lets you build your own infographics. You can access it for free at create.visual.ly and dabble with a few pre-made templates that plug into public data sources.

I had to give it a go while it was still in beta.

This blogger asked the platform to investigate the #dndnext hashtag on Twitter. This is the hashtag associated with the discussions around Dungeons and Dragons 5. Wizards of the Coast say that the fans will help to guide the project.

Here’s the infographic created by Visual.ly. What do you think? I spy some errors in the top influencers report but, over all, is it any good?

Who are the #DnDnext thought leaders? [infographic] 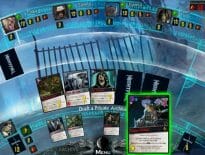 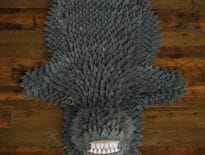