You are here: Home / Games / Tabletop & RPGs / 5 RPGs to celebrate the 200th birthday of Charles Dickens

Charles John Huffam Dickens was born on the 7th of February in 1812. He remains hugely successful, his books living on beyond his death on the 9th of June in 1870. Today marks his 200th birthday.

His works include (but are certainly not limited to) Great Expectations, Bleak House, Little Dorrit, A Christmas Carol, The Old Curiosity Shop and Oliver Twist.

If we wanted to roleplay in the world of Charles Dickens – which games would work best? Here’s some suggestions:

Victoriana feels like a solid choice. Sure; this would mean a steampunk Charles Dickens but that isn’t that a wonderful idea? Dickens was, of course, a Victorian.

I can imagine a game that finds itself involved with murder and mystery in a large and impressive noble estate. 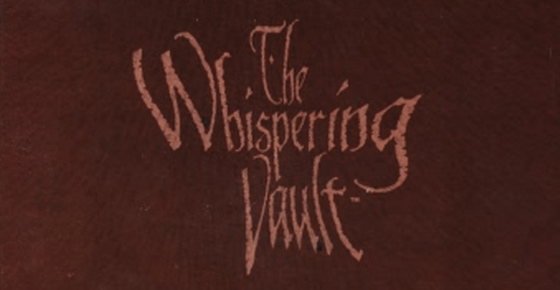 Okay, the Whispering Vault may not be hugely well known but as a high-brow and yet scary game that challenges the nature of reality it could be wrapped into a Dickens’ style game about hardship and the will to do what’s right. It’s just that in this case the villains might have had some supernatural inspiration.

I can imagine a game where all is not well with the strange, pale eyed, children who live in the dark poor house on the corner of Mill Street. 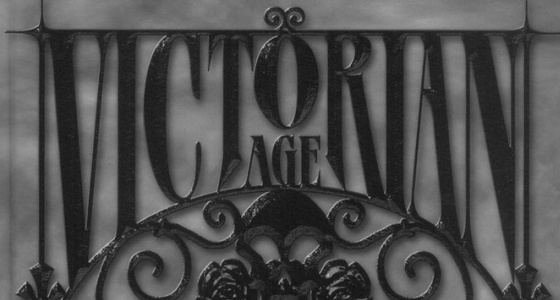 Almost any World of Darkness game would suit some of Dickens’ bleaker novels. The sure-in for any contender for best match RPG system is Victorian Age Vampire.

A series of strange murders down by the docks? Has something very dangerous crept into London on the back of the latest Egyptian archaeology adventures?

4. Doctor Who: Adventures in Time and Space

Why not pick a game in which Charles Dickens actually has made an appearance? If so then Doctor Who: Adventures in Time and Space. Dickens met the 9th Doctor in the episode The Unquiet Dead. It was also the episode that Eve Myles played Gwyneth the maid before landing the role to play Gwen in Torchwood.

Fact or fiction? Is someone tinkering with the events in Charles Dickens’ life? If so – to what end?

From Charles Rice and RPG Objects, Blood and Relics is a suppliement for D20 Modern that deals with the Blood War. The Blood War is the battle between the Sang Real and the evil Caeder. As a Charles Dickens’ RPG suggest this puts the supernatural edge in but stays away from the rather more surreal nature of The Whispering Vault and anchors itself in the more familiar Christian mythology.

Do the works of Charles Dickens contain a secret message? Who’s side is he on…

Which RPG setting or system would you suggest for a Charles Dickens inspired game?

5 RPGs to celebrate the 200th birthday of Charles Dickens