Privateer Press is well known for Warmachine and Hordes. These are both fantasy war games.

They also have the Iron Kingdom RPG. Iron Kingdom is not new. In fact, it won the 2004 Weird GameWyrd Game Awards as a wyrd winner for The Most Atmospheric RPG or Supplement. However, this video from Privateer Press was uploaded to their YouTube account on the 2nd of this month as an introduce to the game.

As well as having an introduction from the Privateer Press crew the video showcases some of the game’s artwork. It’s top quality stuff and we’ve a collection below. 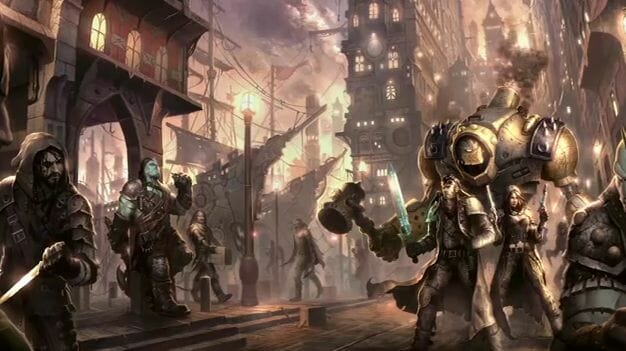 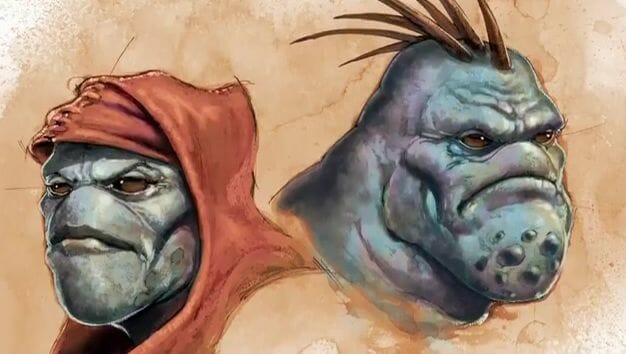 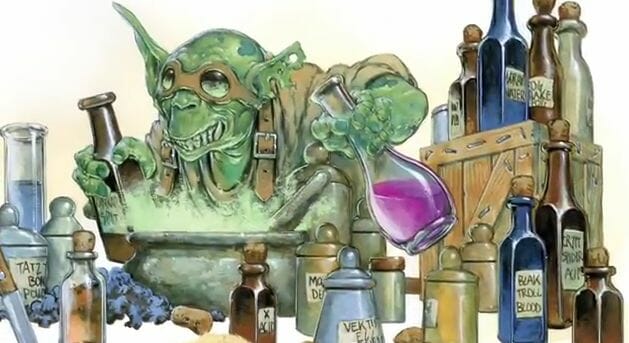 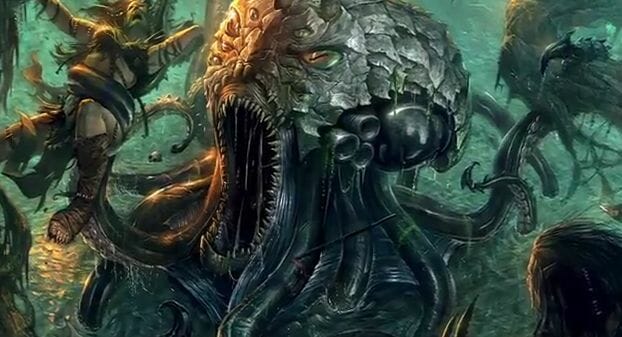 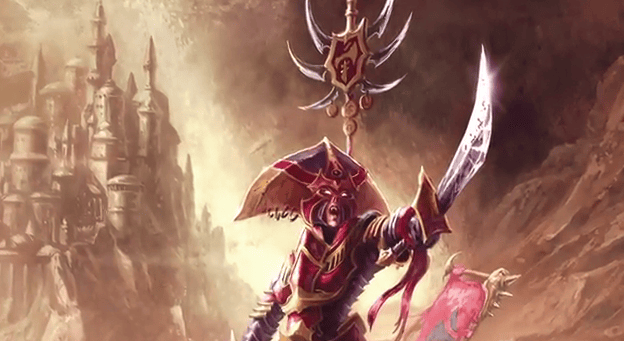 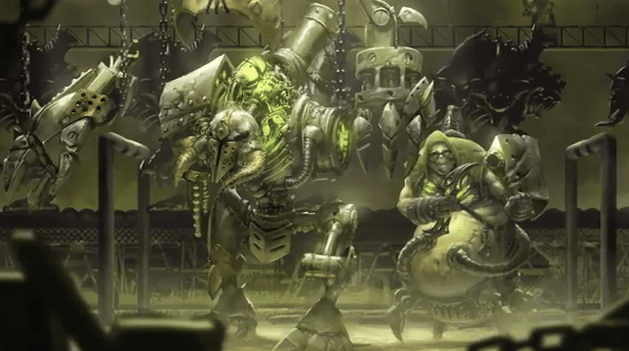 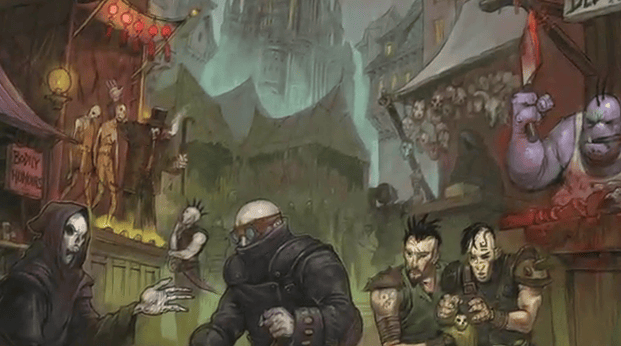 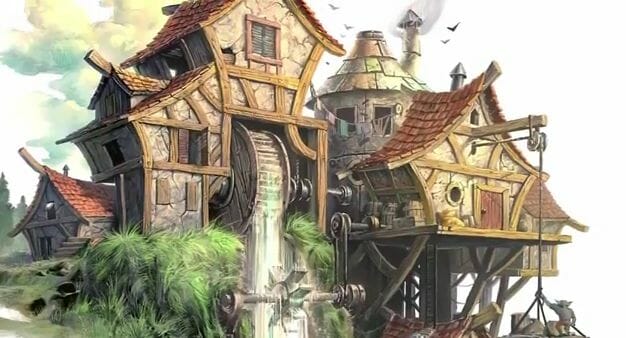 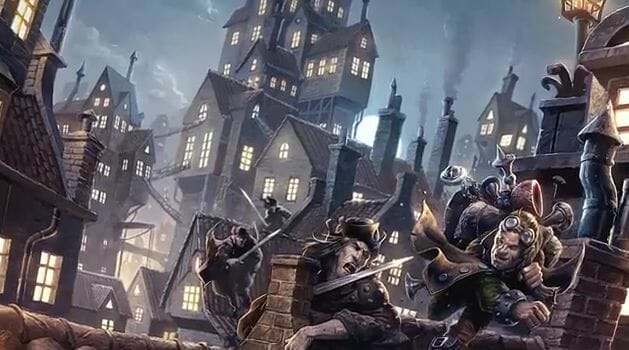 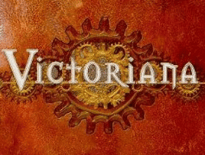