You are here: Home / Games / Mobile / Competiton: Leave a comment to win a copy of Legacy 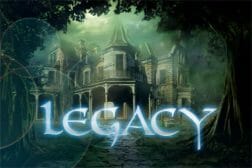 Legacy is a puzzle game with an RPG feel in which players have to discover the secrets of an old spooky mansion by finding pieces of missing antiques.

The game is played on iOS devices such as iPhones or iPads and Geek Native has free codes for both. To win? You just have to be the first to say what you want. To check out the game on iTunes or if you’re not a winner but still want to play then visit this URL for download details.

Comments on Facebook don’t count. You must be on Geek Native.

The Gamers’ Temple reviewed the game and said;

The game combines puzzle and quest elements using a competitive Bejeweled-style playfield. To win, players have to collect artifacts and to use bonuses and prompts. The more matches are found, the higher is the score. The main challenge is to assemble the parts of the missing antiques within the strict time limit. There is also a possibility to enjoy the game for an indefinite time on a free level. 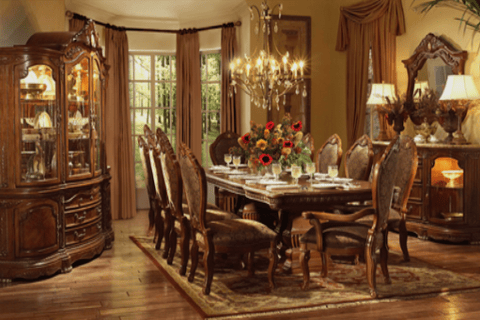 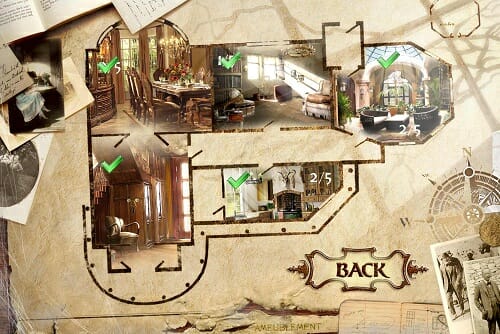 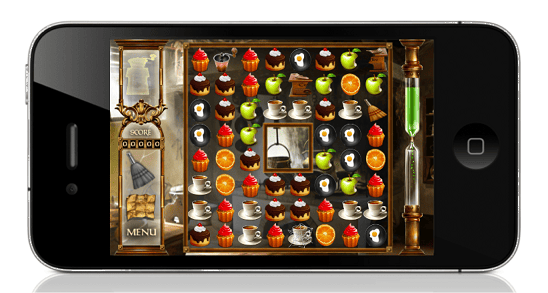 Update: We’ve been given more codes; just comment for either iPad or iPhone and see if you win!

I want to win Legacy on the iPad

This looks like my kind of game for the iPhone

Competiton: Leave a comment to win a copy of Legacy