Star Ocean had been an Xbox exclusive in Japan but Square Enix has now agreed to do a dual language release of the RPG for PlayStation.

If Microsoft didn’t know from day one that this was going to happen then I can only imagine they’ll be raging at Square Enix. The Xbox has been making a strong push into the RPG and anime ranges in Japan recently perhaps to shore up defenses for the Final Fantasy onslaught. 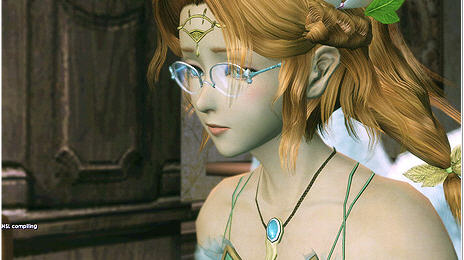 Star Ocean (4): The Last Hope coming to the PS3 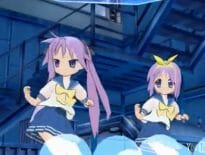 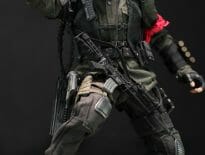