You are here: Home / TV / Politics forced Eccleston from Doctor Who 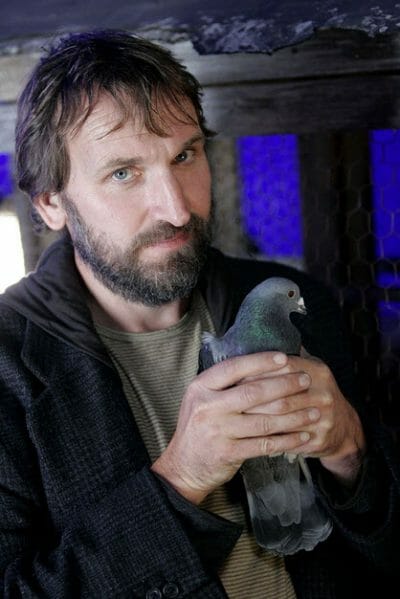 For his own part, Eccleston has been pretty good at keeping silent on what happened. Now in the Bad Wilf podcast he opens up.

Den of Geeks provide the transcript;

“I left Doctor Who because I could not get along with the senior people. I left because of politics. I did not see eye-to-eye with them. I didn’t agree with the way things were being run. I didn’t like the culture that had grown up around the series. So I left, I felt, over a principle.

I thought to remain, which would have made me a lot of money and given me huge visibility, the price I would have had to pay was to eat a lot of shit. I’m not being funny about that. I didn’t want to do that and it comes to the art of it, in a way. I feel that if you run your career and.. we are vulnerable as actors and we are constantly humiliating ourselves auditioning. But if you allow that to go on, on a grand scale you will lose whatever it is about you and it will be present in your work.”

“If you allow your desire to be successful and visible and financially secure – if you allow that to make you throw shades on your parents, on your upbringing, then you’re knackered. You’ve got to keep something back, for yourself, because it’ll be present in your work”, he added.

He concluded, saying “My face didn’t fit and I’m sure they were glad to see the back of me. The important thing is that I succeeded. It was a great part. I loved playing him. I loved connecting with that audience. Because I’ve always acted for adults and then suddenly you’re acting for children, who are far more tasteful; they will not be bullshitted. It’s either good, or it’s bad. They don’t schmooze at after-show parties, with cocktails.”

Politics forced Eccleston from Doctor Who

TV BBC to cut gay Torchwood sex scene
💰 Copper Coins 💰 Geek Native is an affiliate and may earn commission on purchases you make from third-party sites.
🍪 Privacy & Cookies 🍪 The site uses cookies to survive. By accessing the site, you agree to use your browser to control cookie use or take 1d4-3 privacy damage (tracking). If you defeat cookies via ad blocking, please consider the Patreon. An intro to cookies, and how to control them, can be found here. I Manage Cookies