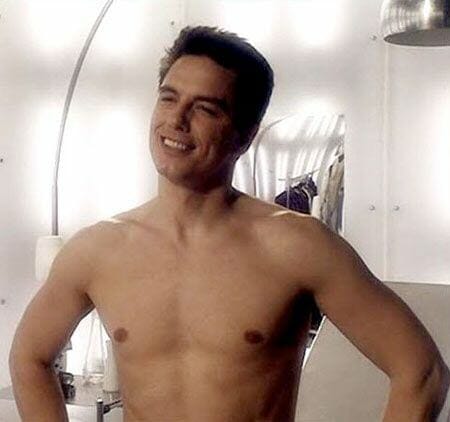 There’s a raunchy sex scene in a yet-to-air episode of Torchwood: Miracle Day. Captain Jack gets it on with a barman.

The scene will air as intended in America where Torchwood runs on Starz (who picked up the franchise after the BBC decided they couldn’t support it).

The scene will be cut from the episode and won’t run on the BBC.

Here’s the catch. According to the Daily Mail the BBC just don’t want to show any rauncy sex scene at that time. They’re not bothered by the genders of the actors involved.

“It wasn’t that it was a gay scene that worried people, but just the fact that it was such an explicit sex scene full stop.

“You can get away with scenes like that on American cable channels, but you can’t on primetime BBC One.

“Even though the show airs after the watershed, it has a lot of young fans who would have been shocked at the graphic nature of the sex.”

In the Sun, Barrowman defends the scene.

“It’s not gratuitous sex, it facilitates the story. It’s nothing they grab just to put on the camera and sensationalise it.”

“You go back into history with Jack and you discover an integral relationship that is part and parcel to what is happening. It’s a massive story.”

The BBC stands behind their decision – saying that the cut sex scene and another scene removed for violence do not change the story. 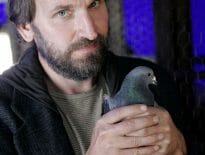