You are here: Home / Movies / Picture: Kate Beckinsale as Selene in Underworld: Awakening

Underworld: Awakening is the fourth Underworld film but the second sequel. There was the original Underworld, the first sequel in Evolution and then the first prequel with Rise of the Lycans.

The first film, Underworld, triggered legal action from White Wolf for being a copy of Vampire: the Masquerade. This blogger certainly noticed the similarities but doesn’t know what happened to the case.

In Awakening Selene wakes up from a coma to discover she has a 14-year old vampire-lycan-hybrid daughter called Nissa. The plot may not matter; though it’ll help. Many may watch the movie just to see Kate Beckinsale‘s shiny butt run around. 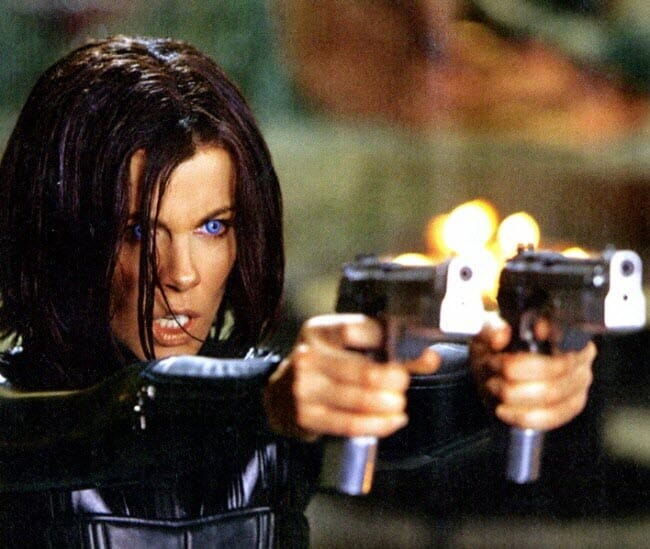 Picture via Shock Till You Drop. The film is due out in January 2012.

This is awesome news. Yeah, they’re pretty mediocre movies but I think the story is one of the best ‘dark fantasy’ tales to ever be put to the screen. 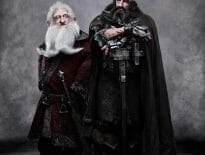 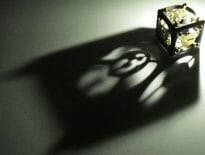