I reached out to the site and was super pleased when Abraham Neddermann got back to me with permission to post some of his pictures but agreed to do a short little Q&A. 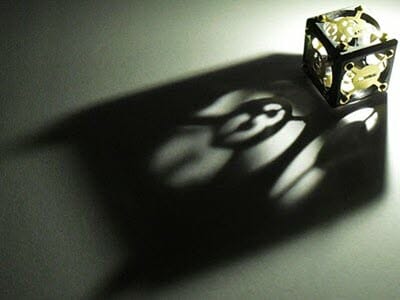 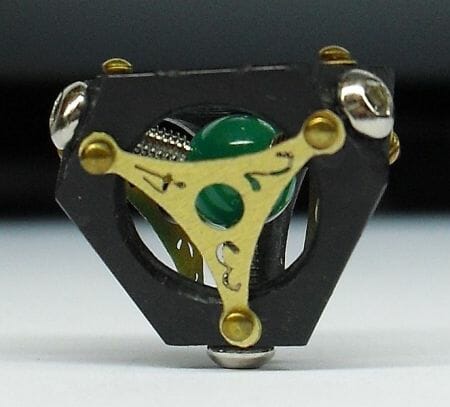 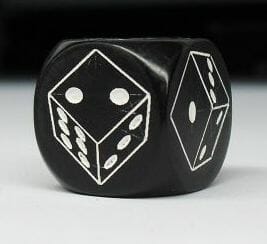 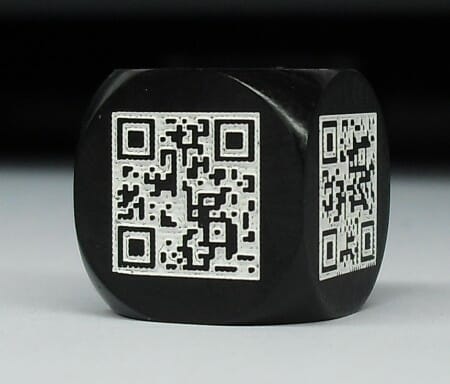 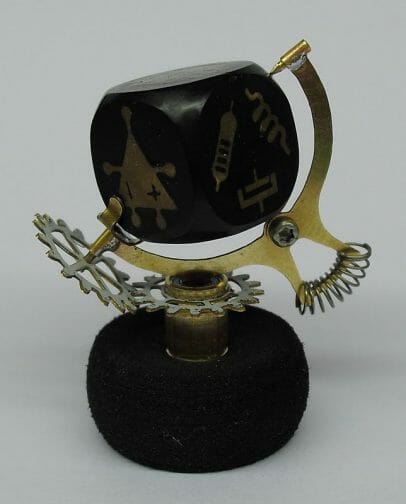 Q. How long does it take to make a typical custom dice?

Since I have many different techniques (instead of just lasered dice like big companies) it can take between half an hour for the printed dice, and a few hours for the metal machined dice. Lasered dice fall in the middle, and take about an hour and a half. D6’s need 10 minutes per face, and D10’s need about 6 minutes. After that, painting and careful sanding take the rest.
It also depends on how complicated is the artwork and how do I have to work with it, making metal pieces, vectorizing the image or just direct printing.

In general terms, this is not an efficient industrial process, however, it allows me great flexibility on how customized the dice can be ^_^

Q. Who are your typical customers?

Roleplaying gamers, and in a lesser degree, a few collectors. When I started, as a long time pen-and-paper RPG gamer I mainly wanted my target audience to be gamers, as I wanted the dice to be handled, abused (in a lesser degree) and above all, used. However, I have happened to do some incredible designs (due to lack of constraints) and collectors do think the dice I make are worth having ^_^ wich is very flattering.

Q. If you could build any type of dice – what would it be?

A full seamless carbon fiber D6. That is a long sought dream, and altough I have it fully designed on my mind, I haven’t been able to locate certain elements I need (an aortic ballon is one of those). I will end making it, tough.

I don’t really know what to answer. Dice have been made since ancient times, and nowadays there are big companies that still make dice. However, being big also means being limited by things like target audience, benefit margin, market growth and public opinion. On the other hand, I’m free to create, investigate, test, try and in the end, put it on the shop. That makes my dice catalog grow about three dice a week, wich no big company can match. I certainly have drawbacks, like being able to laser only black dice, but I work hard to compensate with great designs and many colours per die, and even per face.

In the end, I really think that as long as there is pen and paper roleplaying games, there will be some form of dice creation, so, my final answer is NO, dice creation just flows with the gaming market.

Q. Weren’t dice originally made from bone? Would you ever work with bone?

Yup, they where made from the “talus” of hoofed animals. I have never thought about doing so, maybe because the organic material might decay with time (altough bone dice from the Roman period have been found…so actual “decay” shouln’t concern me that much ^_^U ). If someone, someday, requests dice made from bone, I’d tackle the issue, but meanwhile, I have plenty of challenges with plastic and metal dice XD

Wow, that was really cool.  The shadow dice were very nice.  Thanks. 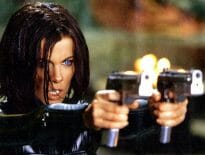