Fans of Fighting Fantasy will be pleased to know that the series is coming to PlayStation. It’ll be available for both the PSP and PS3.

Yes, that Fighting Fantasy – the choose your own adventure books from Steve Jackson and Ian Livingstone. Fighting Fantasy lives on. It may be usual to see remakes of Warlock of Firetop Mountain – such as this one for the Kindle from Worldweaver – but this time around UK based Laughing Jackal will lead with Talisman of Death.

The game, coming to PlayStation Minis, will feature both a classic dice combat system and a new tile-based one. The game will have a 3D interface, a log book to show previous journeys through the game (please; help, I need to stop walking in circles), and a bio system that lets gamers bring up insider information on characters, weapons and items.

Talisman of Death will feature character generation, luck and skill tests but will present some of this in a new way. 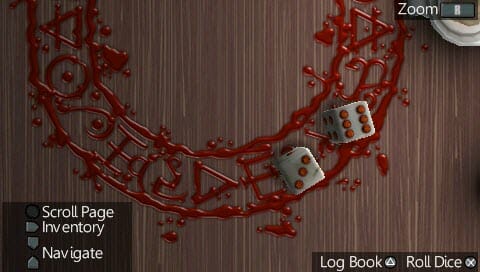 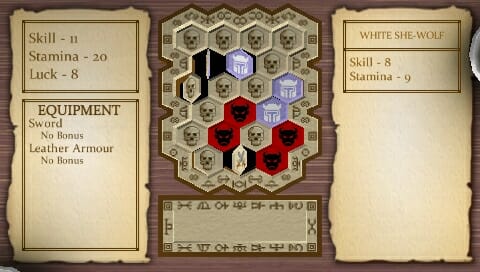 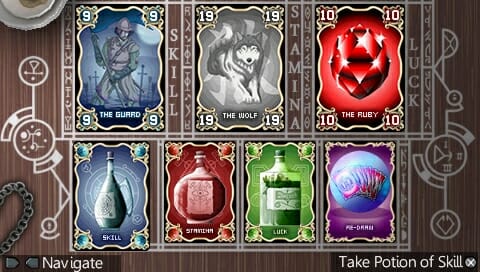 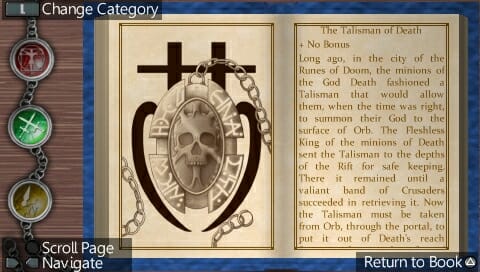 Laughing Jackal have a history with working with PlayStation Minis; Ace Armstrong Vs The Alien Scumbags being one and they’re perhaps best known for Cubixx.

Picture credits and more info from the Laughing Jackal’s blog.

time to read: 1 min
Cool Tech Is this the leaked Dell Peju tablet?
Movies The Secret of the Unicorn: two minutes of Tintin
wpDiscuz