You are here: Home / Books / Interactive “The Warlock of Firetop Mountain” available for Kindle

I’m not sure I’ve ever successfully managed to finish The Warlock of Firetop Mountain. I always get lost in the bloomin’ maze of wandering monsters and hidden doors. It becomes a game of attrition then; my finite health and patience against an apparent endless stream of skeletons, trolls and giant rats.

If only there was one version of the book that automatically drew an accurate map for you as you read. Guess what? Now there is with the Kindle edition of The Warlock of Firetop Mountain (US only) (UK link).

This latest production of the famous Fighting Fantasy book from Steve Jackson and ‘Life President of Eidos’ Ian Livingstone was put together by Pinewood Studios based Worldweaver Ltd. They’re calling it the first major interactive fiction title for the Kindle.

“Having been a big fan of the Fighting Fantasy series when it was first released, it was great to discover the Kindle can not only display the book but also augment it.”

“Removing the need for a pen, paper and dice means that the books can now be enjoyed anywhere. We hope that the Kindle version will bring the fun of gamebooks to a whole new generation of readers, as well as reigniting the magic for those of us who remember the original books.” 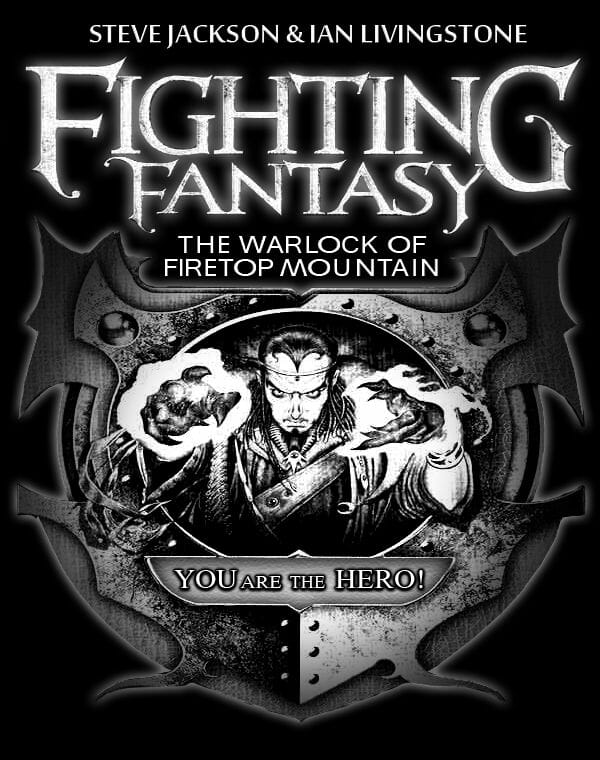 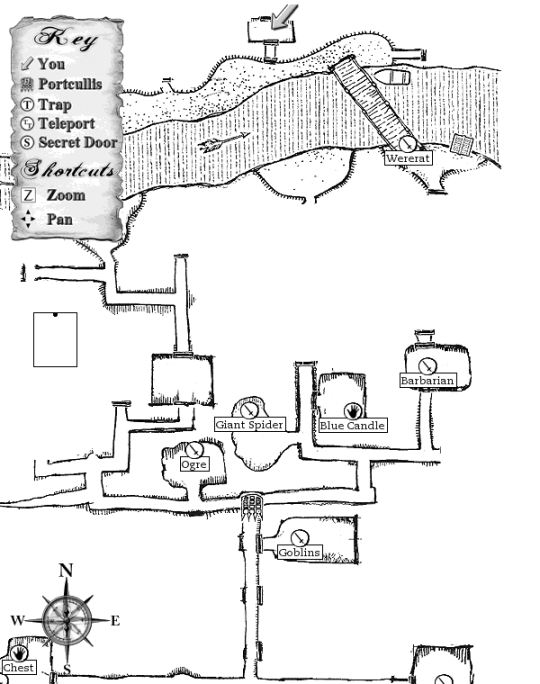 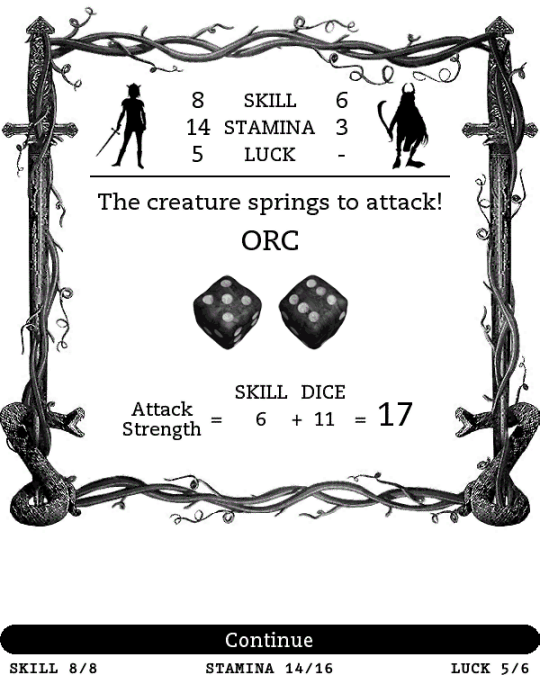 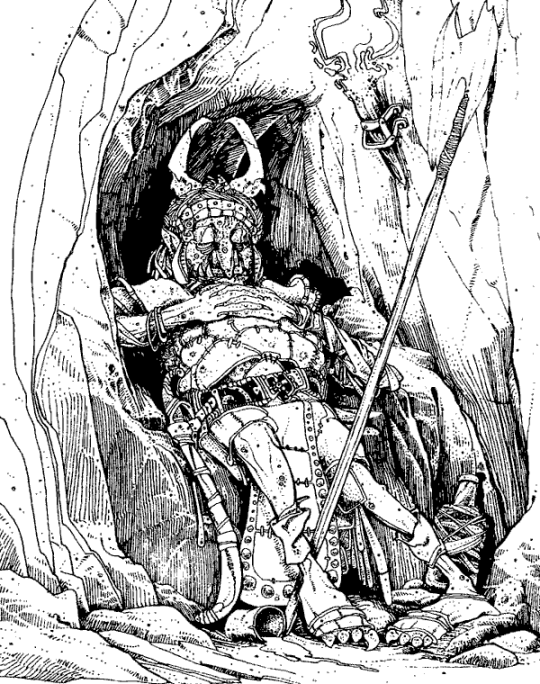 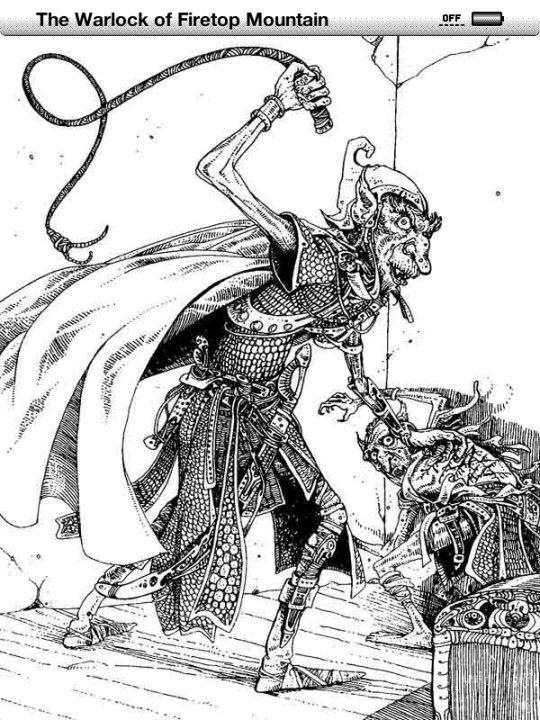 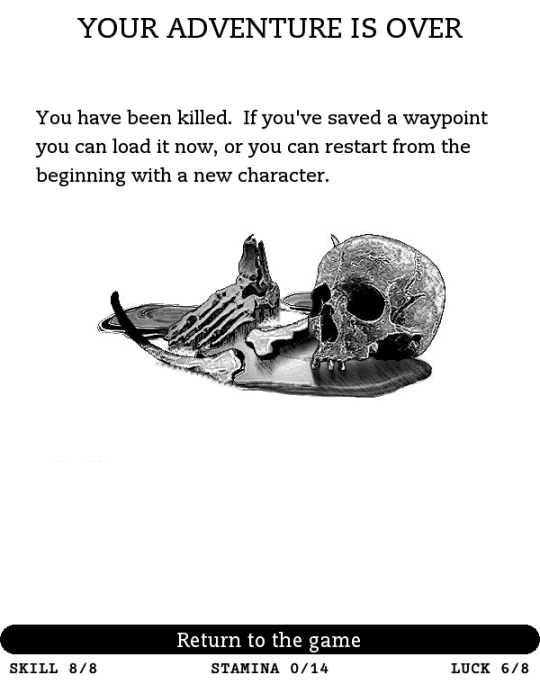 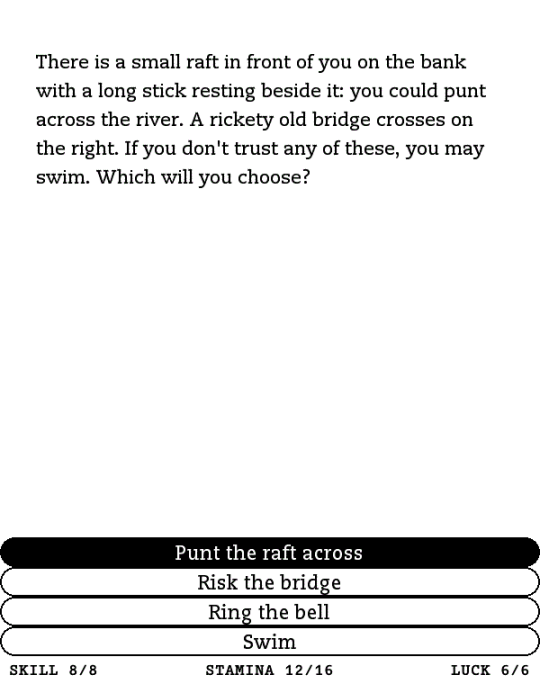 should europe now be excited when it’s only available in the us?

Interactive “The Warlock of Firetop Mountain” available for Kindle