You are here: Home / Movies / The Secret of the Unicorn: two minutes of Tintin

I’m a little surprised that I’m writing this – but Tintin looks like it might be a good movie. I suppose neither Steven Spielberg, director, or Peter Jackson, producer, want to rubbish an adventure franchise that has been going strong for nearly 100 years.

I’m also intrigued by the visuals. It’s an animation but not in a style I’ve seen before in a movie. I know it’s 3D but Carrey’s The Nightmare Before Christmas was one of the best 3D films I’ve seen and I suspect that worked so well because it was an animation too. Nightmare also has the closest animation style to Unicorn that I can think of.

Anyway; the two minute plus trailer:

The Secret of the Unicorn: two minutes of Tintin 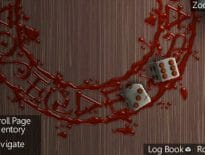 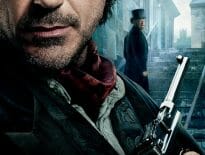