Taking part in 24 Hour Plays involves being given half a day of rehearsals and being in Los Angeles.

Of course, for Doctor Who Matt Smith the advantage of being in Los Angeles is that it can really help you break into the money rich Hollywood circuit. David Tennant is trying the same thing even as we speak – but he has the new Fright Night movie as a vehicle rather than a dodgy Batman costume.

In the play, called Gotham Autopsy, Smith’s Batman finds himself in the mortuary and waking up rather confused. 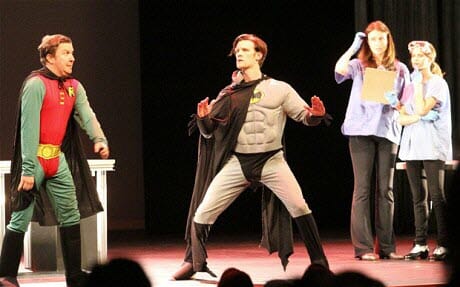 Picture credit and hat tip to The Telegraph. 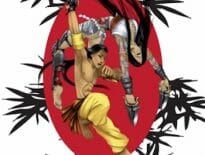 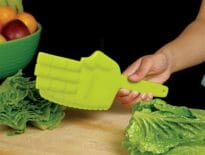