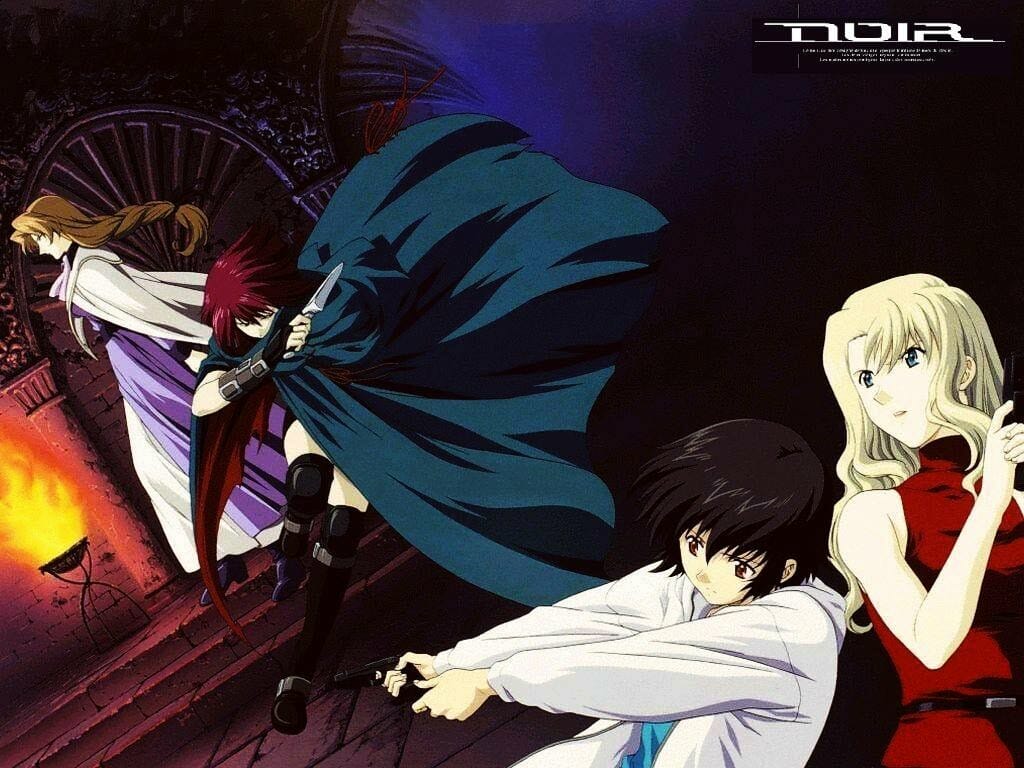 Watch how I avoid making “Noir of the living dead” jokes as I reveal that Sam Raimi is involved in a Starz backed “Noir” live action. Sam Raimi and Rob Tapert are co-producers; this is the Xena: Warrior Princess team, they are the same people who brought us Spartacus: Blood and Sand and Gods of the Arena.

Noir is a popular anime that follows two young women, both assassins, who find themselves teamed together. They both use the codename “Noir”. They may have to kill each other. It’s set, for the most part, in France and deals with the secret society Les Soldats.

Steven Lightfoot is the writer and he’s worked on projects like House of Saddam and Criminal Justice. He’s expected to be the executive producer too.

This will be a hard one to cast. Who would you pick? 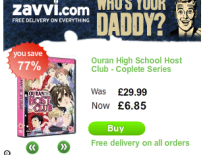 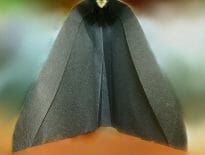