You are here: Home / Books / Comics / Sexy Spartacus: Blood and Sand comics and trailers have Starz on a roll

The media company Starz are having a good run up to Spartacus: Blood and Sand. I’m not even in the US, am not even sure I’m going to get to see the show and I’m already getting excited about it.

Everyone is describing the show as a mashup of Snyder’s 300 and the HBO Rome series. Everyone’s right. It’s impossible to watch the trailers and not get that vibe.

Let’s look at the double whammy- the comics and the trailers.

Look at her as she “sits” with British actor John Hannah. Doesn’t Hannah look the part as Batiatus. I wonder how hard he had to fight for the role – or whether he’s one of the big names the show is proud to have. 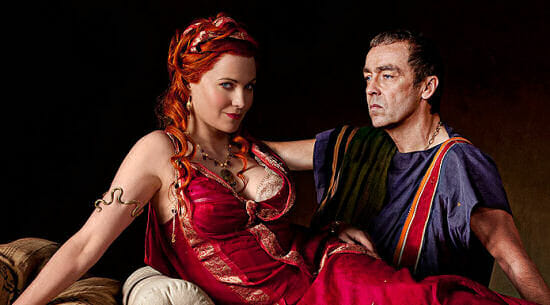 Okay; back to a naked Lawless. As SyFy point out – she’s not shy about the scene even though it’s actually her first. Here’s her quote;

“It’s a way of telling the audience, ‘You ain’t in Kansas anymore,’

It certainly jolts you into a new reality where people had completely different relationships to their bodies and other human beings. Slavery, different attitudes to sexuality, prostitution, you name it. They thought of things differently, but essentially human beings haven’t evolved so very much, so you’re still able to relate to them.”

It’s pretty clear that sex is going to be a strong selling point for the series. That’s quite unusual for the American audience. The series creator, Steven S. DeKnight, talked a lot about fluffing on a conference call that explained the Spartacus: Blood and Sand pitch to the gathered press (Geek Native’s invite must be lost in the post).

“There were a lot of extremely graphic, crazy suggestions thrown out that I can’t even repeat on the phone. They shocked even me, but, finally, I really started thinking about it, and I thought this first scene really needs to set up the master/slave relationship. Why not use that in the sexual connotation and actually have them be fluffers, but not just the woman fluffer for the guy, but also have a fluffer for the woman? It’s interesting, because the way it’s shot, you really don’t see anything with the fluffing going on, but it’s the implication that just makes it extremely racy.”

Lawless even highlights a certain slave-filled bathtub scene as one to watch out for.

Also this week some of us have been lucky enough to get beta access to the virtual comic store and community Graphic.ly.

There is a connection here. Starz are one of the VCs backing the new venture.

Right now the Graphic.ly beta is very rough and we’re still only getting to test the basics (which is the whole point of an early beta release) but there are two sample and entirely free comics.

That’s right – with Graphic.ly you can read through the first two Spartacus: Blood and Sand comic series. They’re pretty good. Clever too; the first comic does a great job of setting the scene and flavour for the series without actually offering anything of a Spartacus reveal. 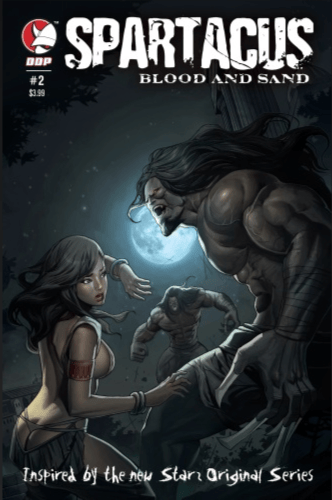 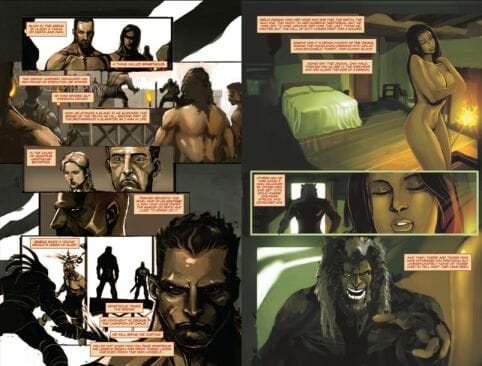 Sexy Spartacus: Blood and Sand comics and trailers have Starz on a roll 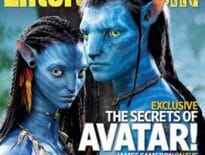 Movies Avatar sequels on the way 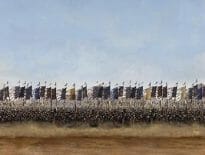 Art Three stunning scenes from War of Legends
wpDiscuzComment Author Info
Manage Cookie Consent
This site uses cookies 🍪, and links are ads that may earn bloggers some money 💰, and with this alert, I very much hope that these dark truths 🧌 are acknowledged.
Manage options Manage services Manage vendors Read more about these purposes
Preferences
{title} {title} {title}
Loading Comments...