In the run up to MCM Expo London Comic Con the MCM Buzz crew will be launching a new and free manga-stlye motion comic.

It’s a good deal. Free stuff. The comic launches on Friday and there’s more free stuff every Friday for a whole six weeks. That takes us up to 27th of May and London Comic Con. There’s also going to be an iOS app for it. Not bad, huh?

The Thrill Electric follows teenager Emily Bennet has she lands a job at the Victorian Manchester’s Electric Telegraph Company. The comic surfaces such issues as fanboys, cyberbullying and even a bit of romance. The iOS app promises 3D scrolling and even ambient soundscapes. Here’s some still preview images. 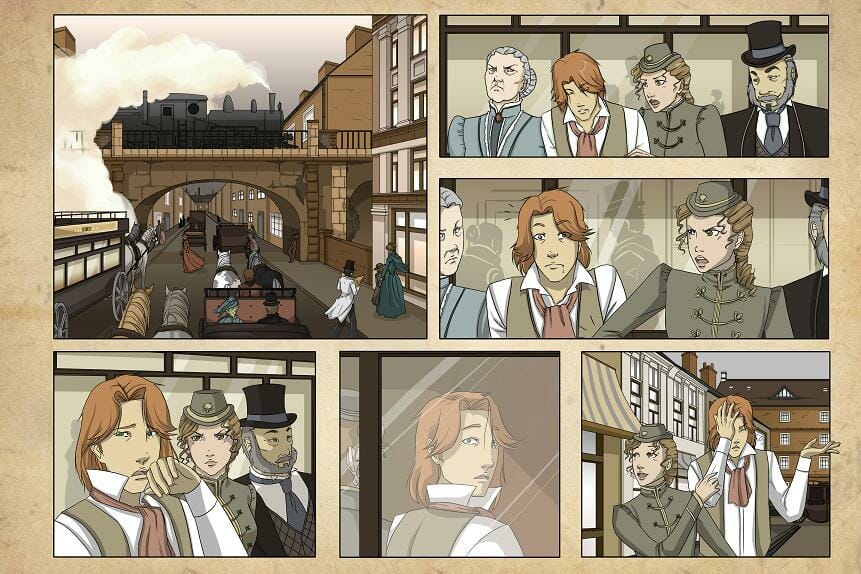 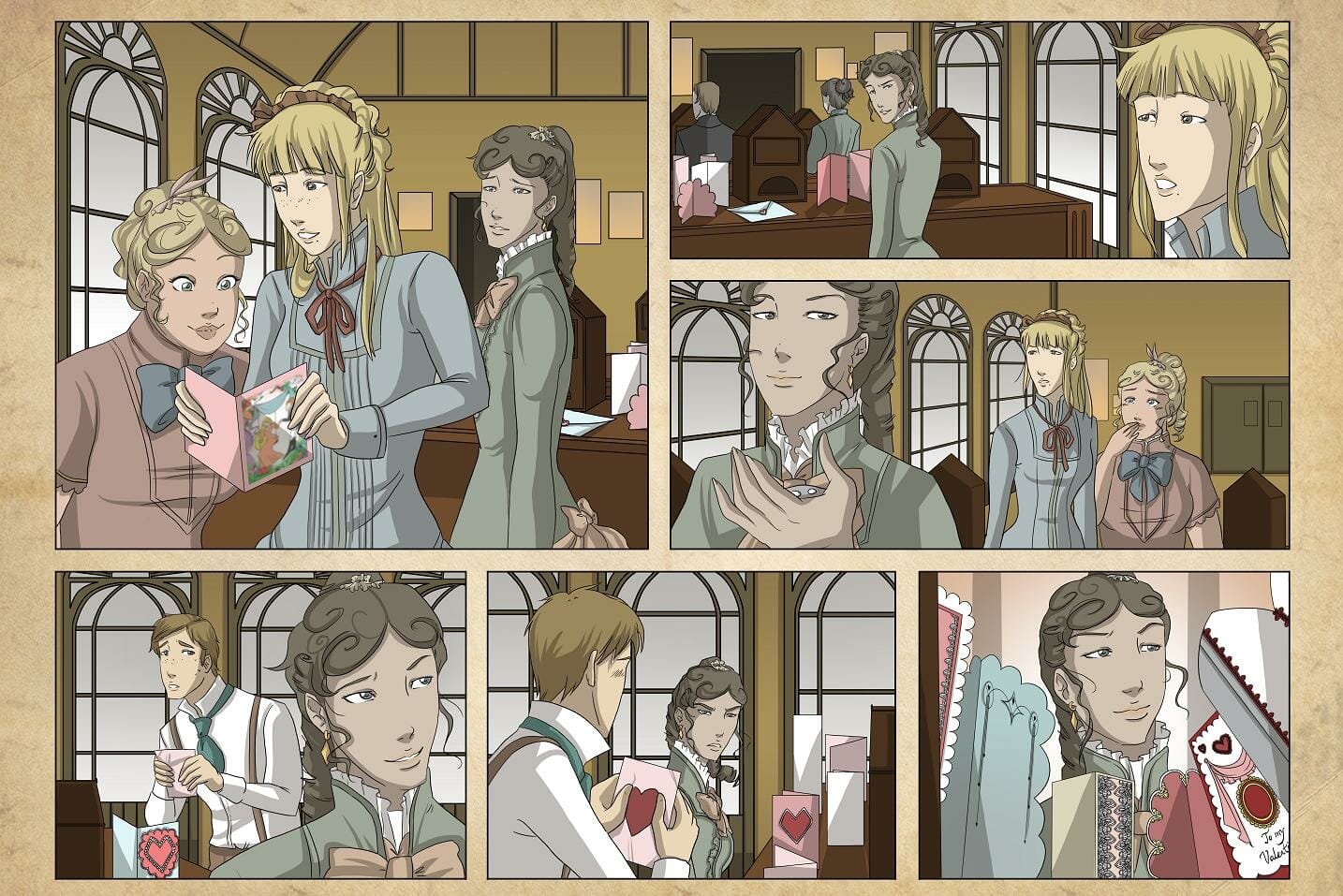 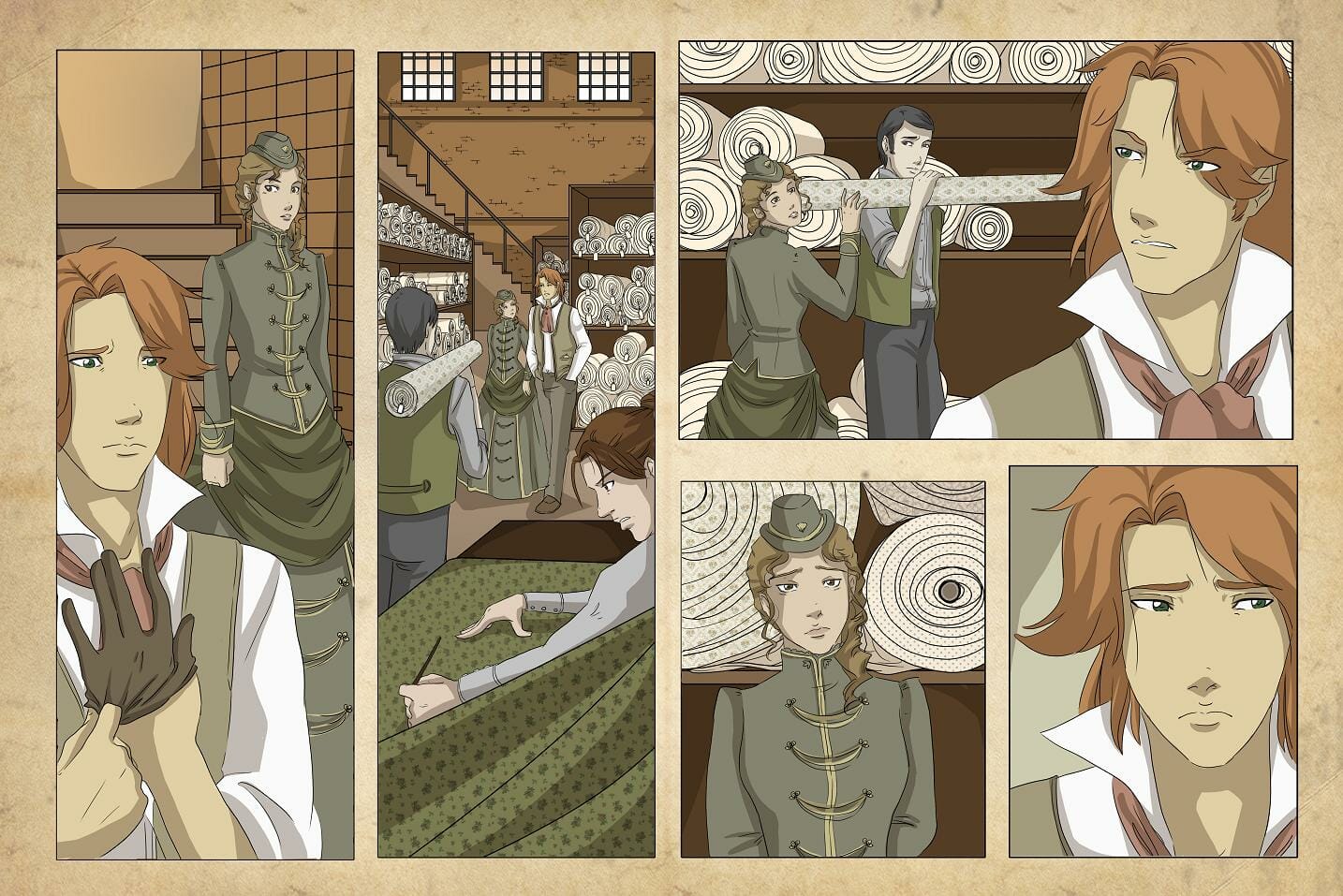 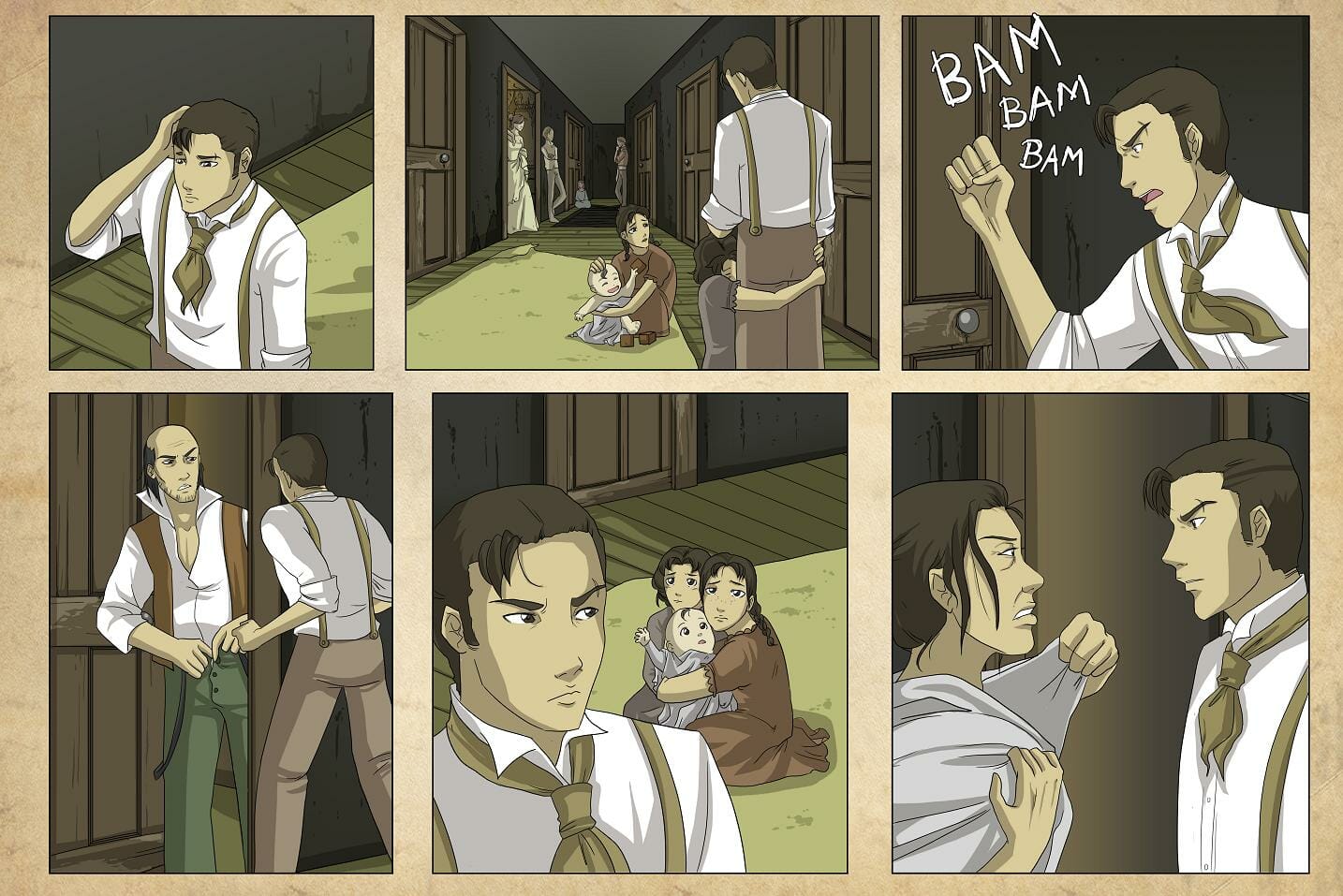 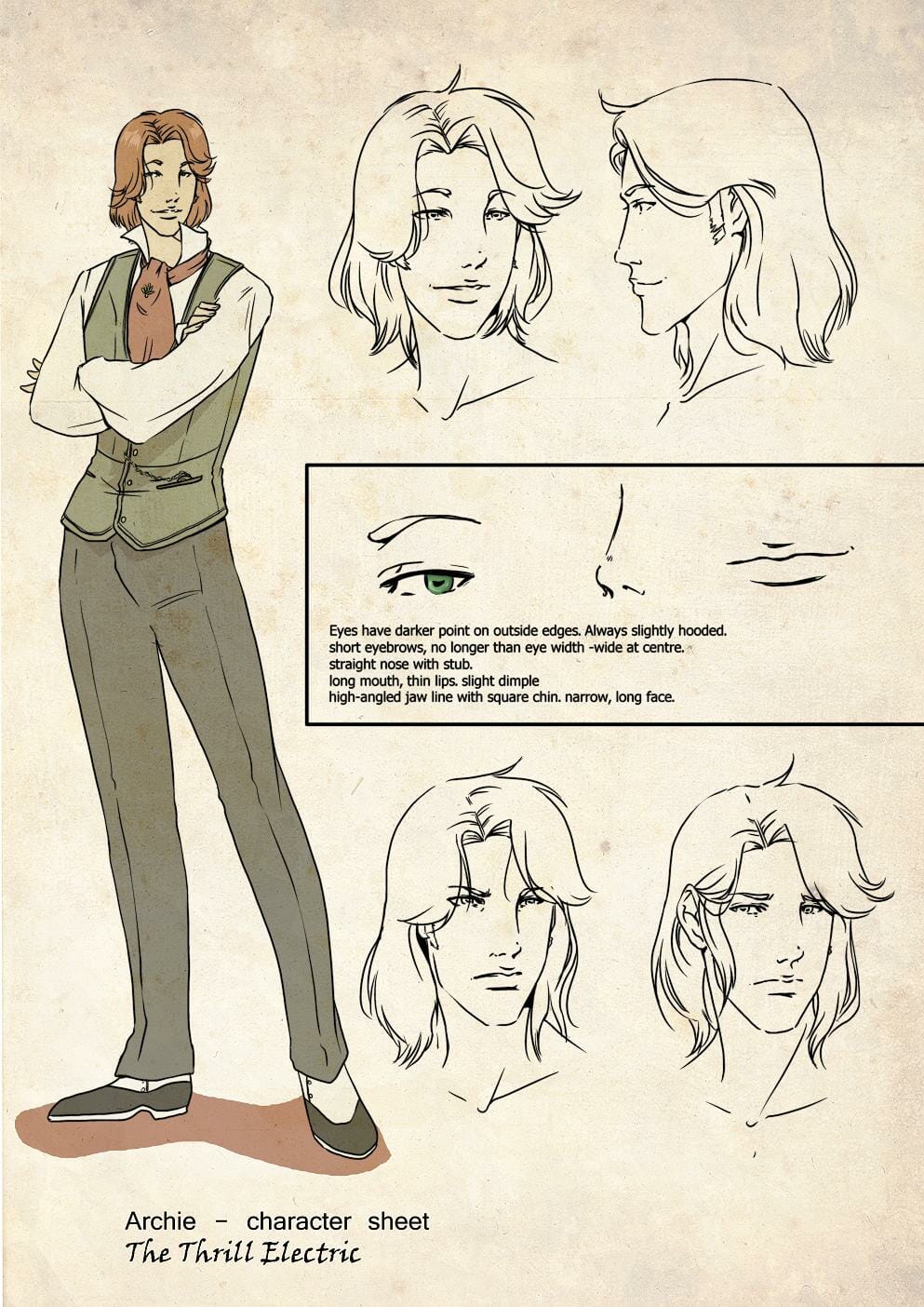 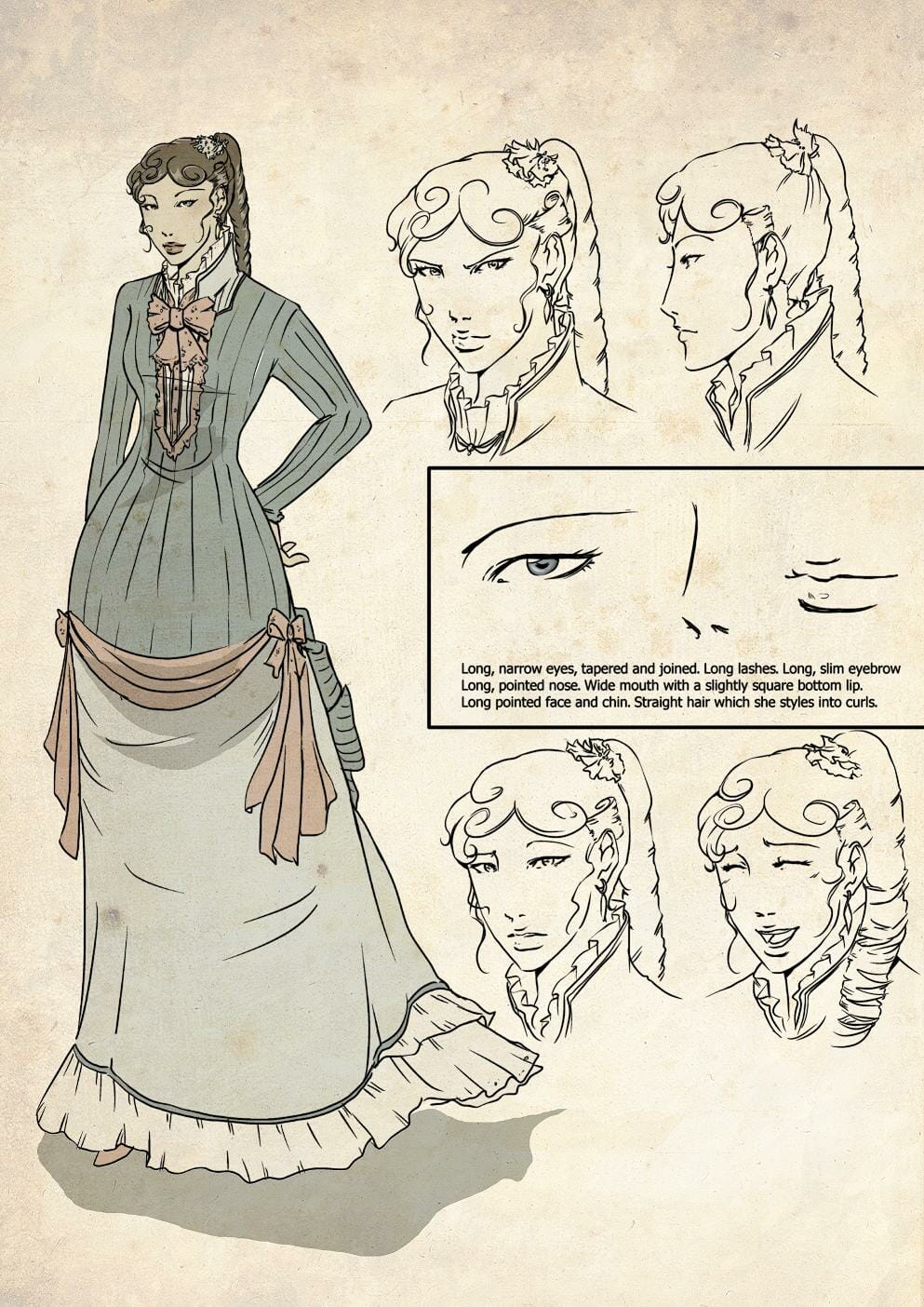 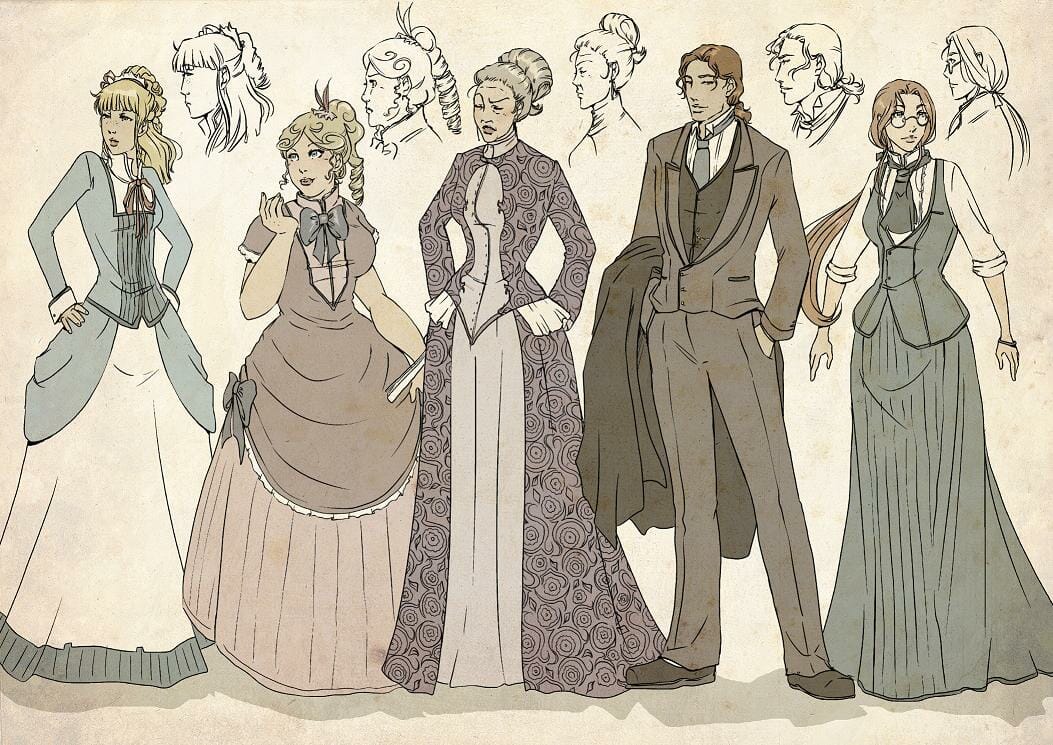 PC Bored? Try the world’s biggest Pac-Man game…
💰 Copper Coins 💰 Geek Native is an affiliate and may earn commission on purchases you make from third-party sites.
🍪 Privacy & Cookies 🍪 The site uses cookies to survive. By accessing the site, you agree to use your browser to control cookie use or take 1d4-3 privacy damage (tracking). If you defeat cookies via ad blocking, please consider the Patreon. An intro to cookies, and how to control them, can be found here. I Manage Cookies