You are here: Home / TV / BBC surrenders Doctor Who spin-off franchise to Starz

It’s certainly true that the BBC is involved with Torchwood: The New World. In fact, RTD will be at the helm. However, this promo poster makes it all to clear which broadcaster has the rights to associate itself with the series. 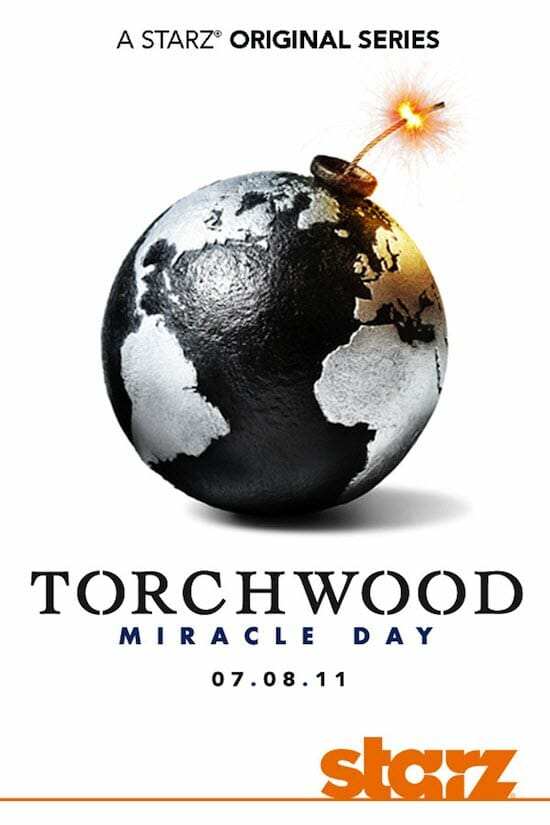 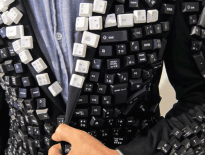 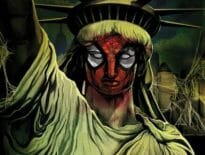