You are here: Home / TV / Torchwood: The New World

It won’t be easy.

In order to get traction in America we can expect – and know it’s going to happen – some American agents. The Hollywood Reporter has the inside; two CIA agents, Rex and Ester, find themselves caught up in alien issue and seek out help from Torchwood. We’re not even sure if there ever really was a Torchwood. It’s all nothing but rumournow.

“The two teams coming together is a big part of the story — are they friends or enemies? There’s a lot of sparks and excitement.”

Which is a little… well; does any one really expect the two sides not to line up eventually?

The original pre-Children of Earth Torchwood was happy to try and be a sexually adult as possible. RTD may well make use of the Starz positioning to make more of this.

“If the story demands intimacy or savagery, we will go there absolutely … [but] there’s nothing better than a great big global thriller that stops for a sex scene — it’s probably hard to make that happen in a thriller.”

… which is kind of interesting. I’m not sure what he means by “loose standards”.

Two posters for the series have also been released: one Jack and one Gwen. 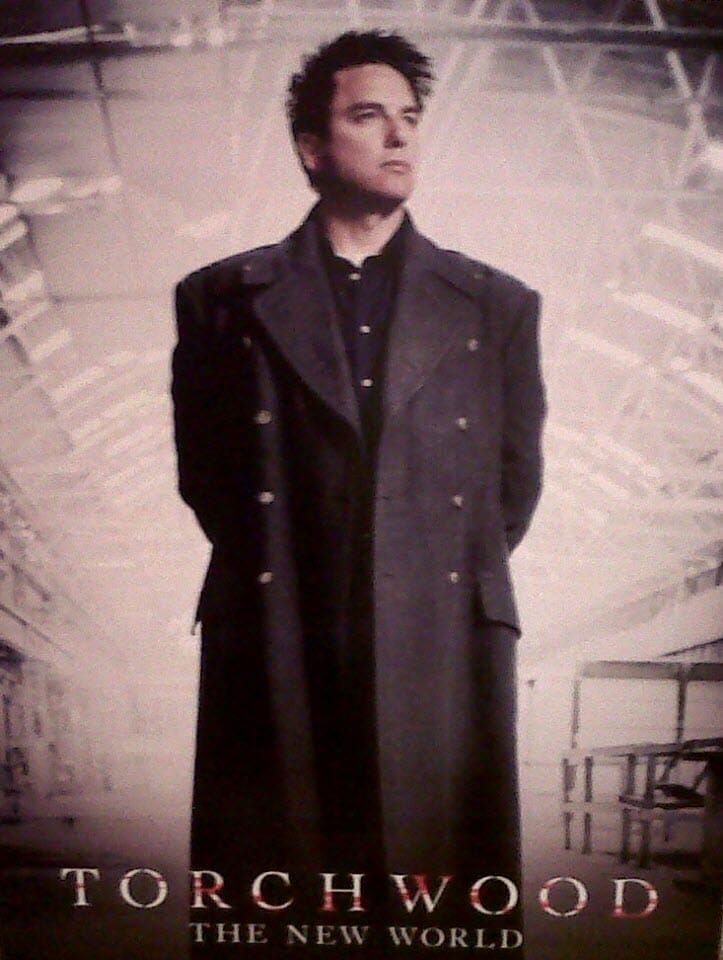 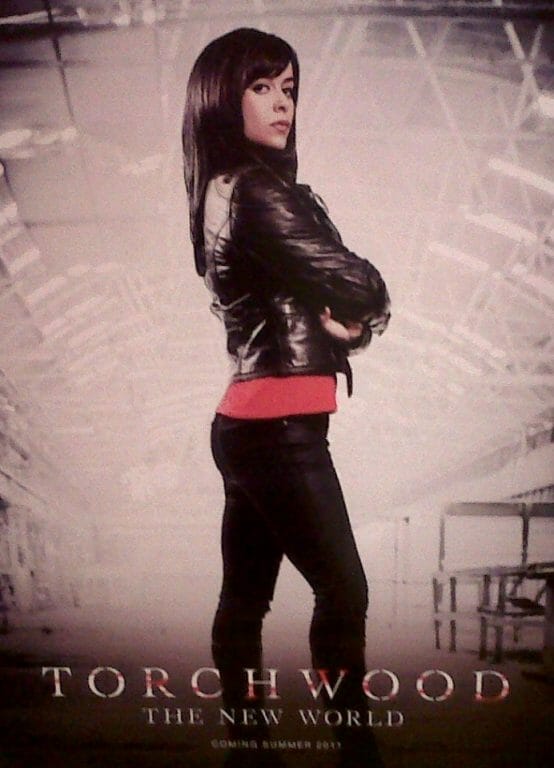