There will be new DLC for Mass Effect 2 and it’ll be called Mass Effect: Arrival. The pack becomes available on the 29th of March and will cost 560 MS or BioWare Points. On the PlayStation Network it’ll cost £5.49.

Mass Effect: Arrival kicks off with Shepard being sent to the fringe of the galaxy to rescue an operative who may have more evidence on the incoming Reaper invasion. Lance Henriksen reprises his role as Admiral Hackett who’s said to play a significant part in the new mission. 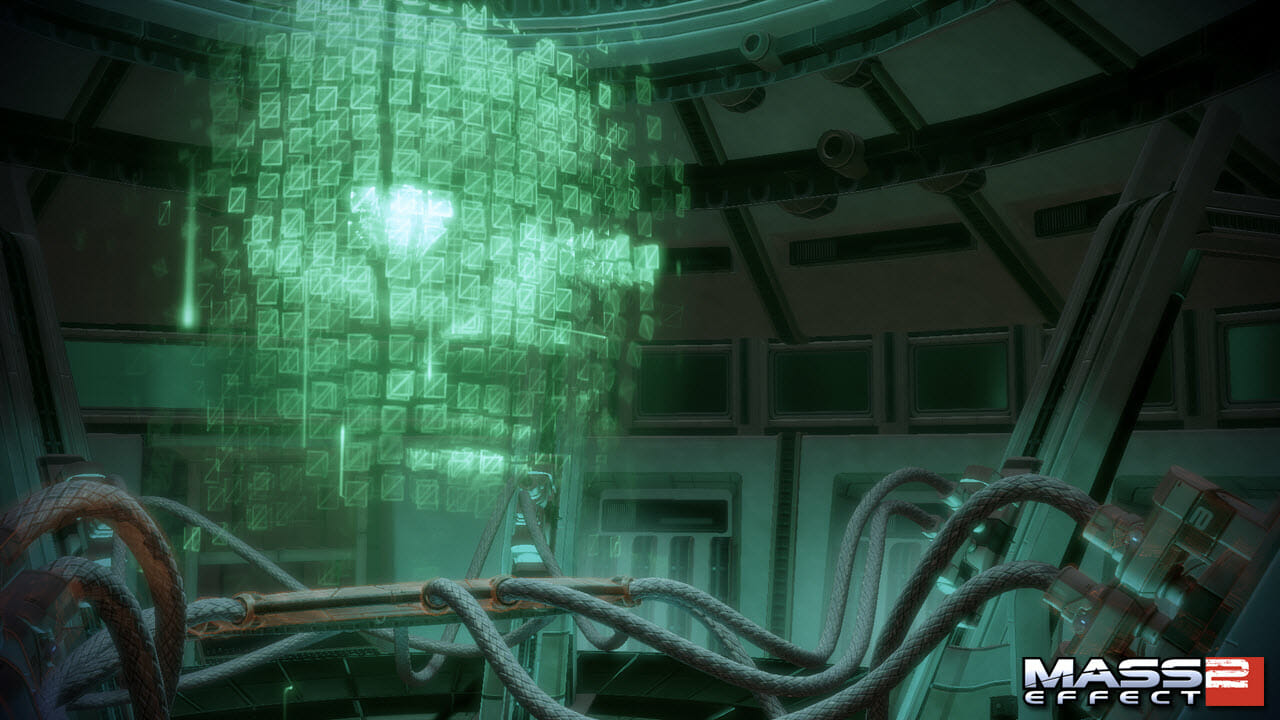 time to read: <1 min
Geek Stuff Pony Effect 2
Console Portal 2 TV ad of awesome power
💰 Copper Coins 💰 Geek Native is an affiliate and may earn commission on purchases you make from third-party sites.
🍪 Privacy & Cookies 🍪 The site uses cookies to survive. By accessing the site, you agree to use your browser to control cookie use or take 1d4-3 privacy damage (tracking). If you defeat cookies via ad blocking, please consider the Patreon. An intro to cookies, and how to control them, can be found here. I Manage Cookies