You are here: Home / TV / Lily Cole joins Doctor Who 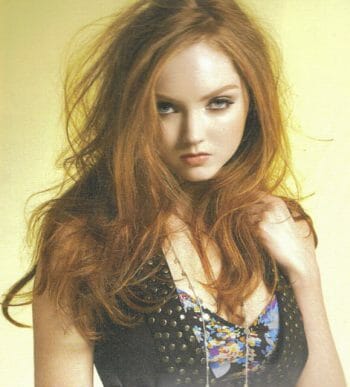 The BBC have announced the Lily Cole will join Doctor Who. By the sounds of it she’ll be there for just one episode in which she plays a creature haunting a pirate ship.

In a press statement issued via the BBC, Lily said;

It is a great script and fun character and I’m glad to be involved!

Geek natives may already been familiar with Lily Cole, not through all her supermodel work, but through her appearance in The Imaginarium of Doctor Parnassus by Terry Gillilam and which was Heath Ledger‘s last film.

Lily isn’t the only name the BBC have called out for Doctor Who. They recently announced that Hugh Bonneville would also star in an episode.

Bonneville is known to UK audiences through appearances in Cadfeal, Frankenstien, Bugs and other TV shows but also for movie appearances in the likes of Hotting Hill and Mansfield Park. 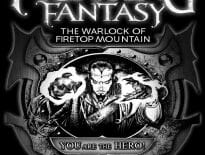 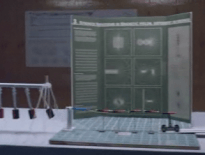