You are here: Home / TV / The producer of the A-Team and Johnny Depp star-maker has died

Sad news from America; Stephen J. Cannell has died. He was 69 and battling melanoma.

Cannell created the A-Team and was a creative consultant on the recent A-Team film. He rose to attention by writing for Ironside and Columbo and was more recently seen on TV a guest star in Nathan Fillion‘s Castle.

In his time, Cannell created about 40 TV series, wrote more than 450 episodes and was executive producer for more than 1,5000 episodes. He was a prolific talent.

His company produced Jump Street – the series which propelled Johnny Depp to stardom. 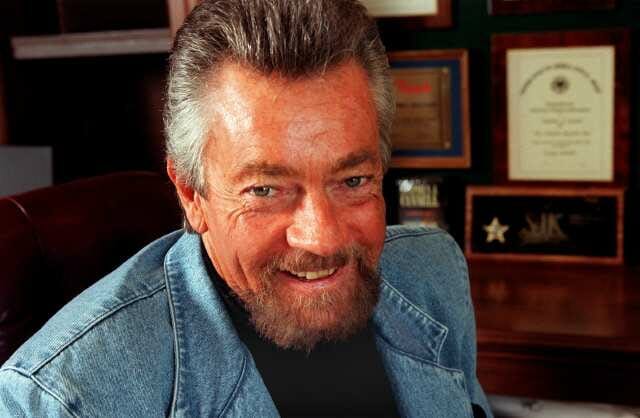 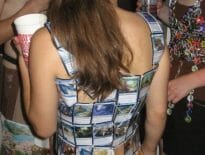