You are here: Home / TV / Game of Thrones trailers, teasers and pictures

In America HBO teased audiences with a look at future productions before their True Blood finale. Game of Thrones was among them.

C’mon Sky. Bring it to the UK!

They’ve released some videos; a behind-the-scenes look at the production with George R. R. Martin himself, David Benioff and one Sean Bean.

There’s a new trailer (called Raven) which has stirred some debate.

There’s even a montage of teaser shows from HBO which features a Game of Thrones. 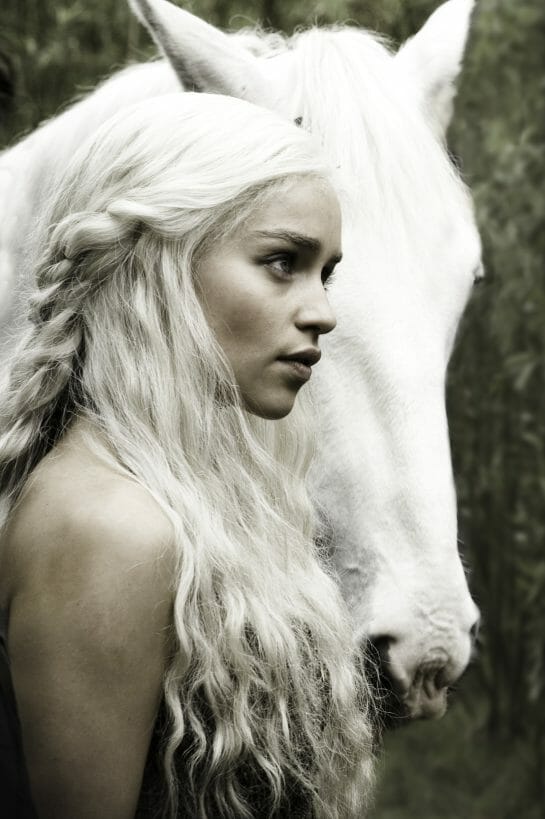 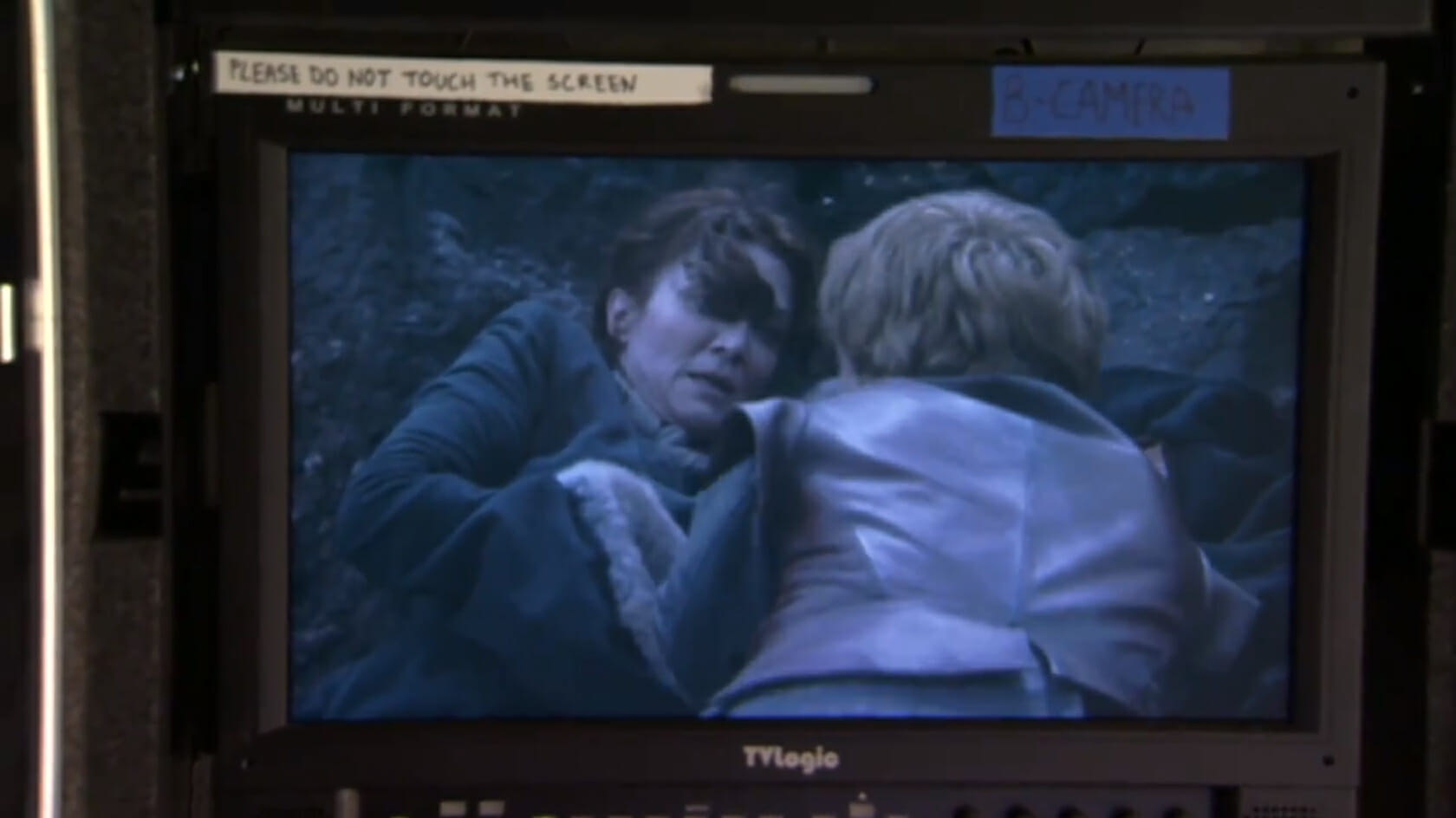 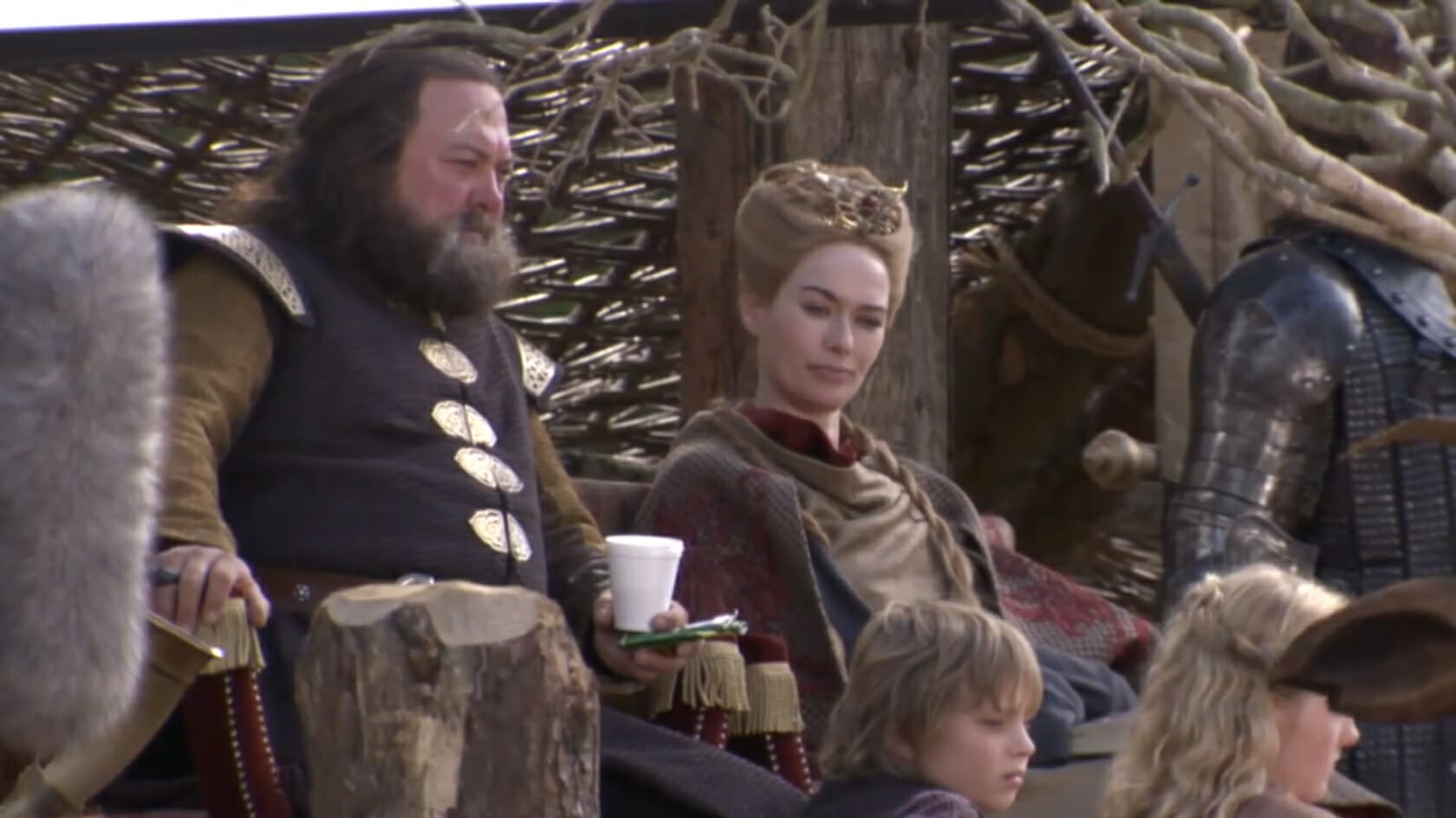 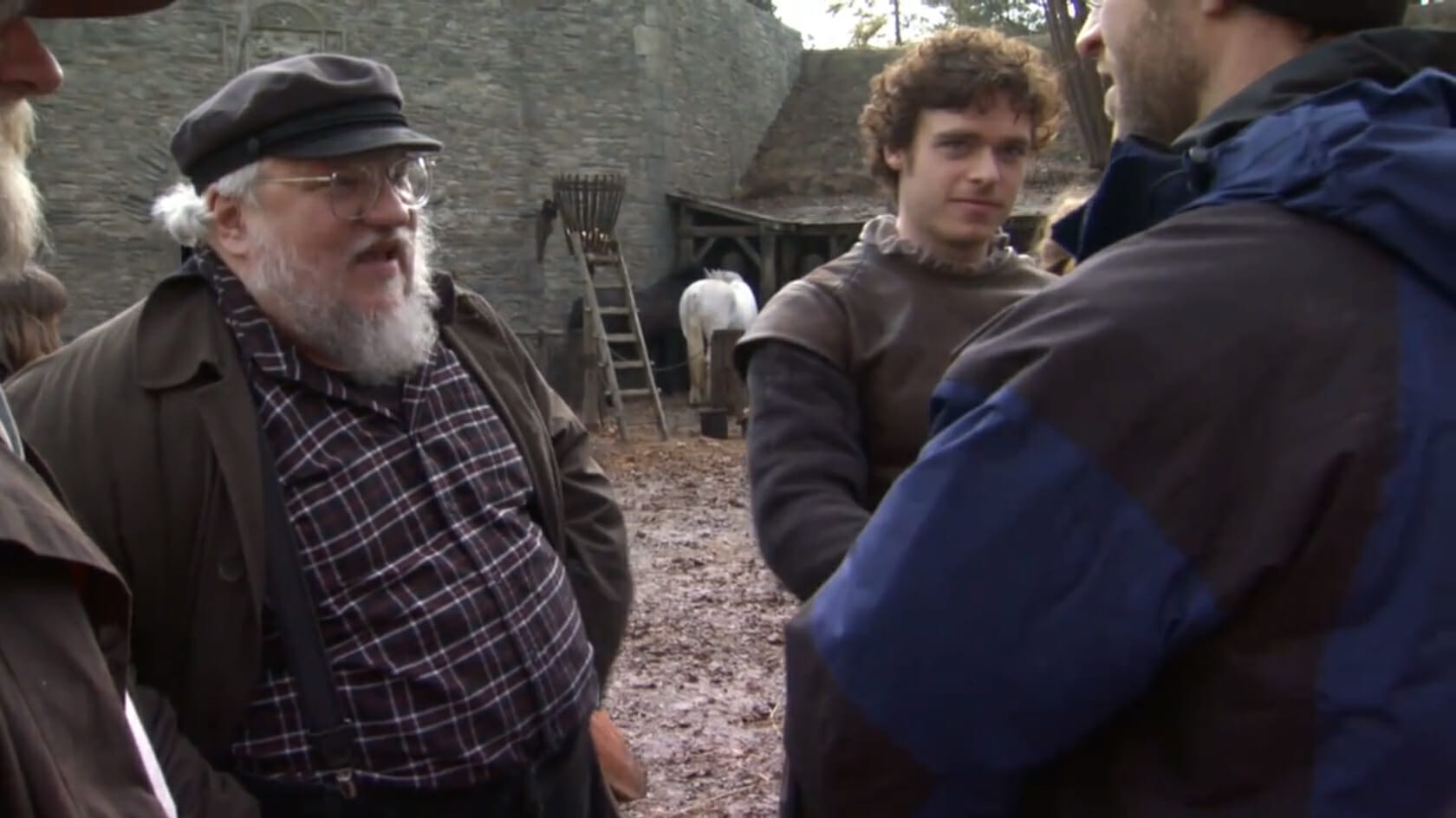 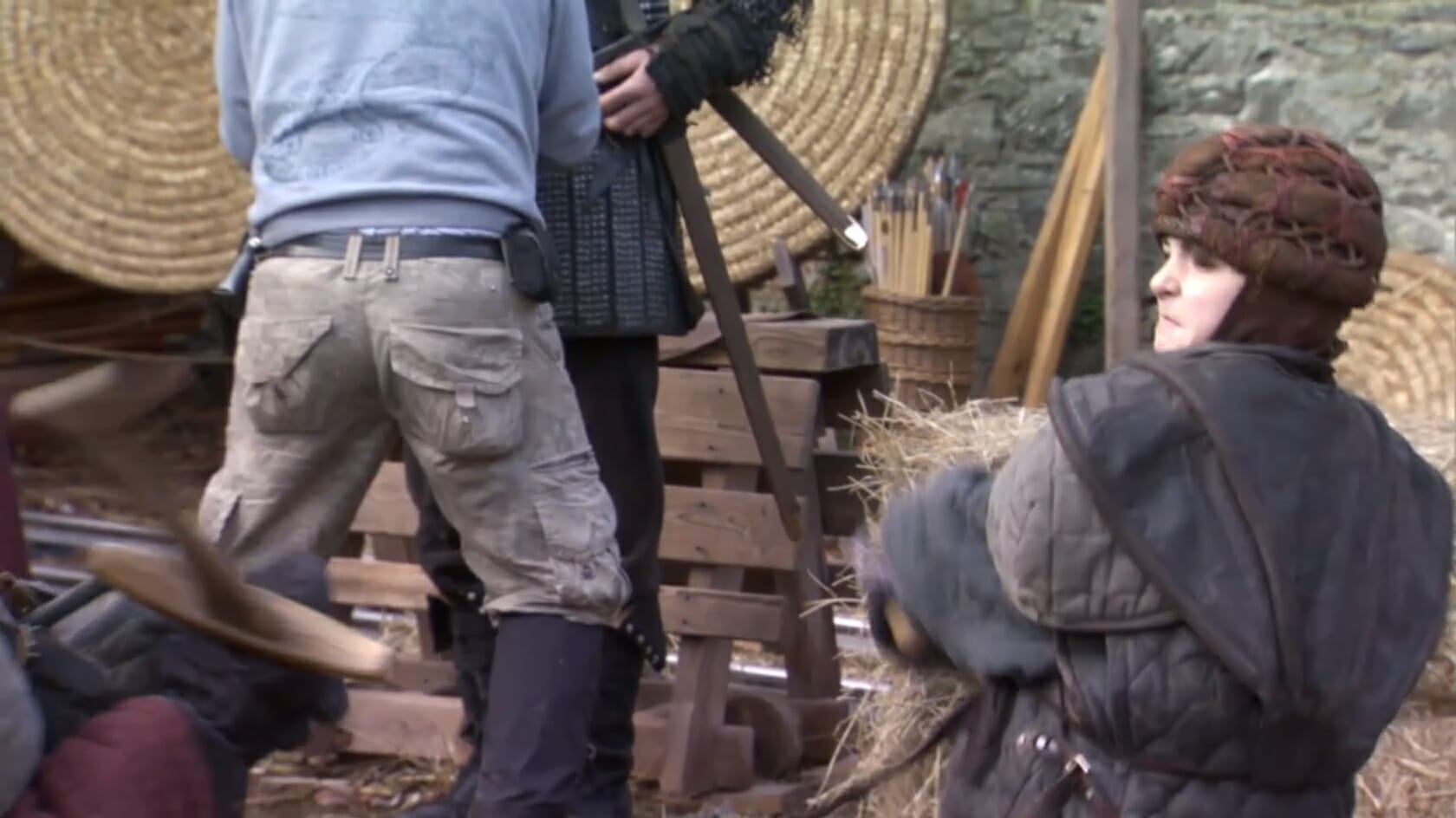 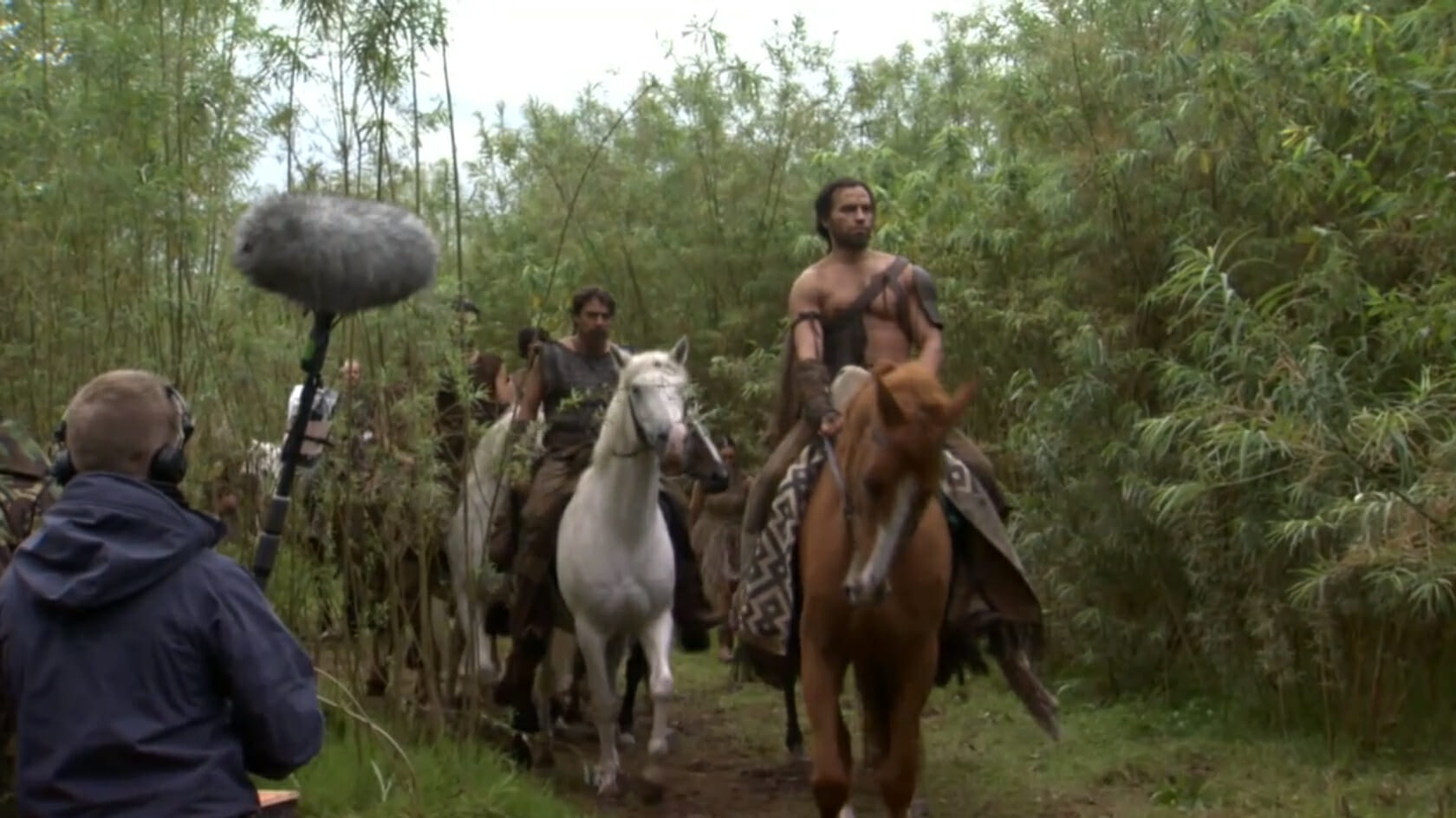 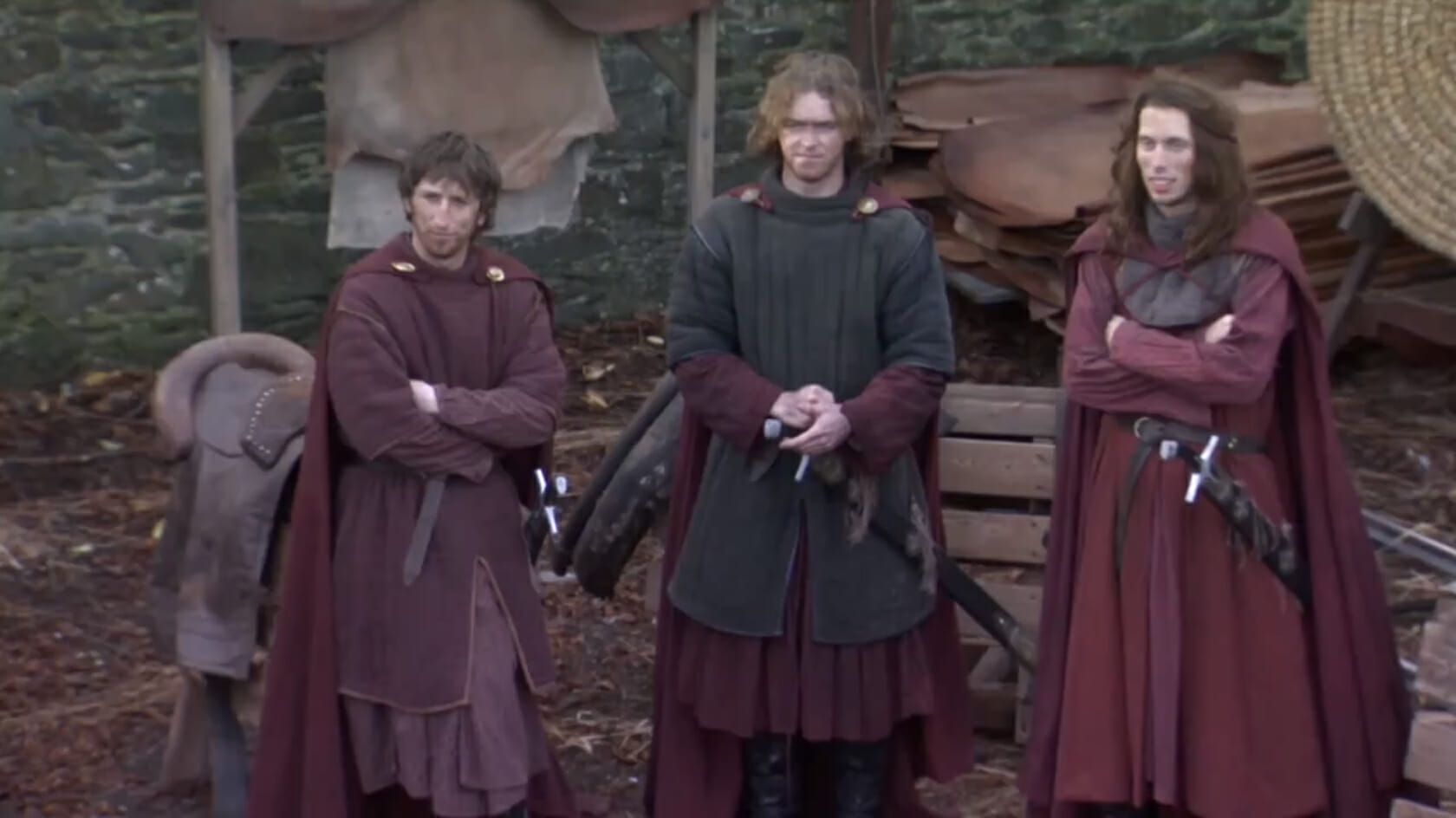 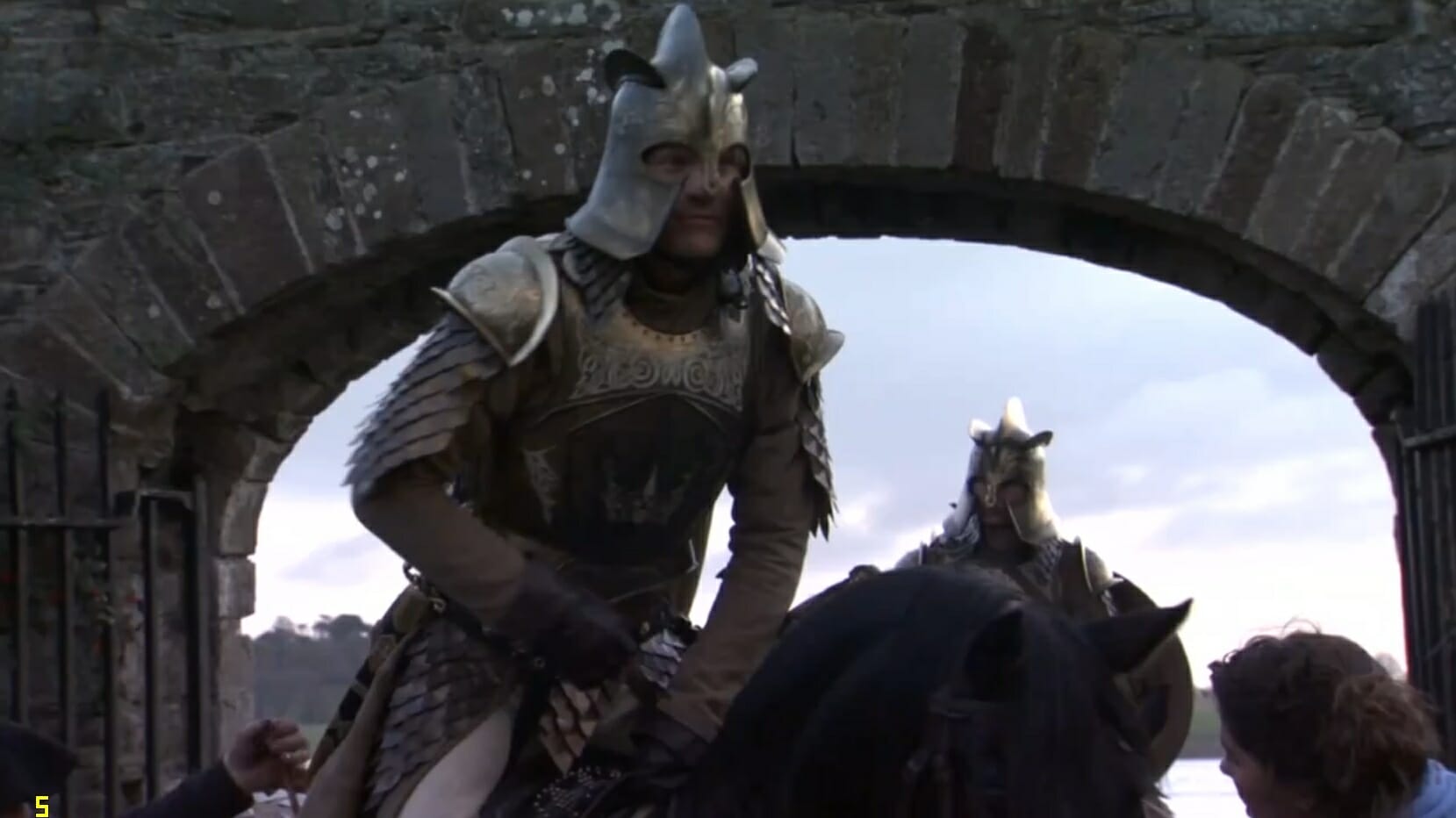 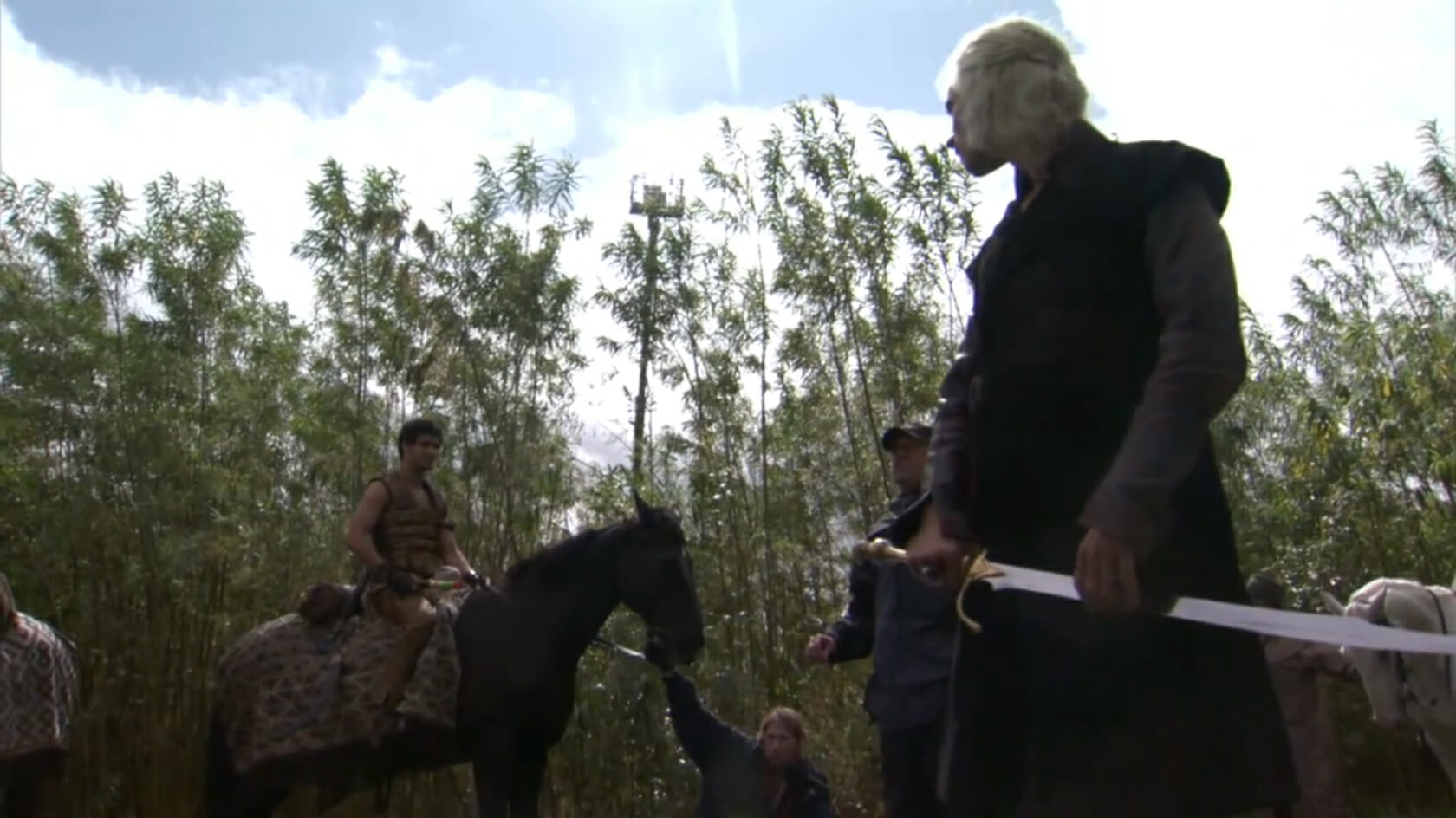 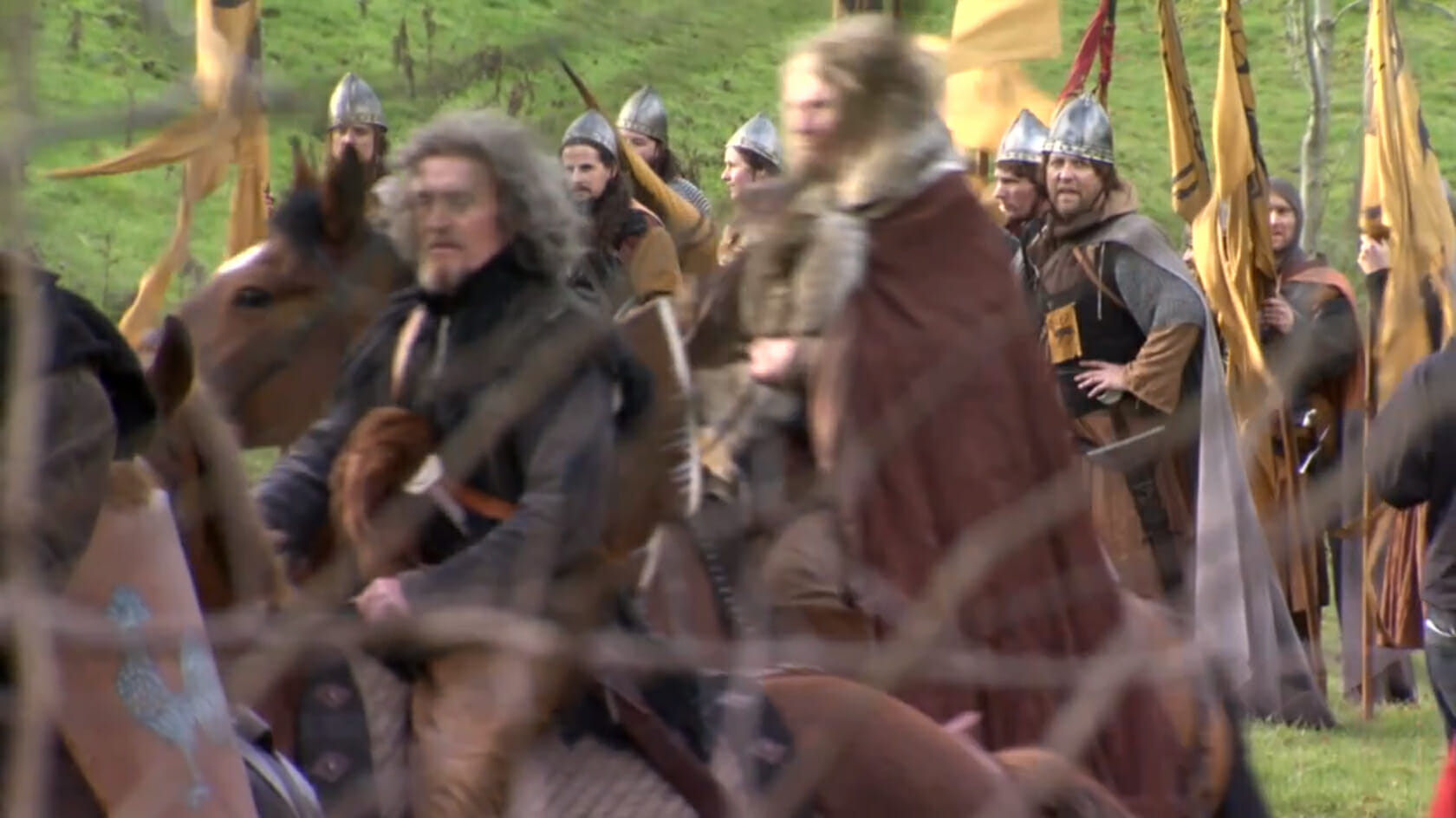 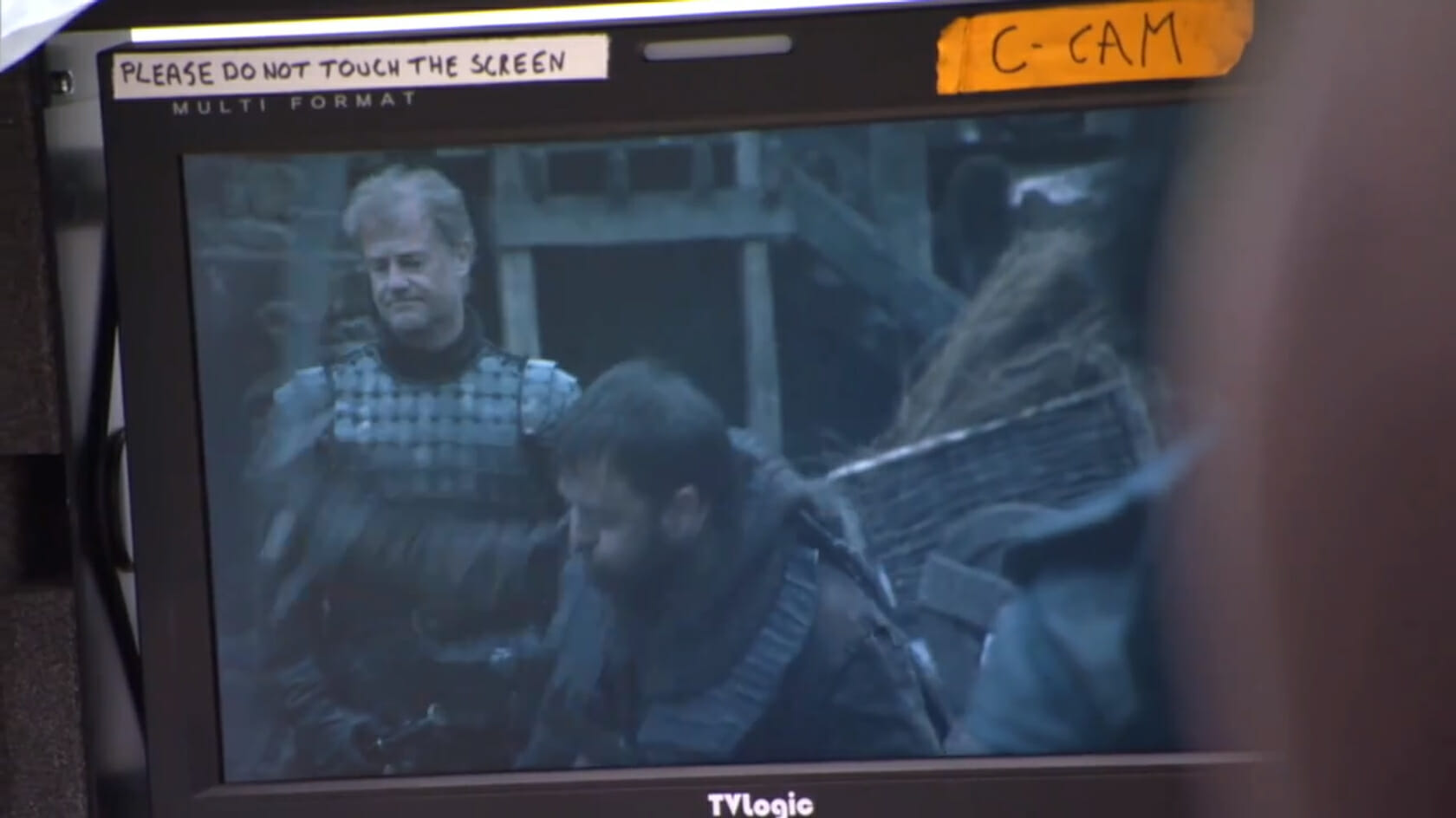 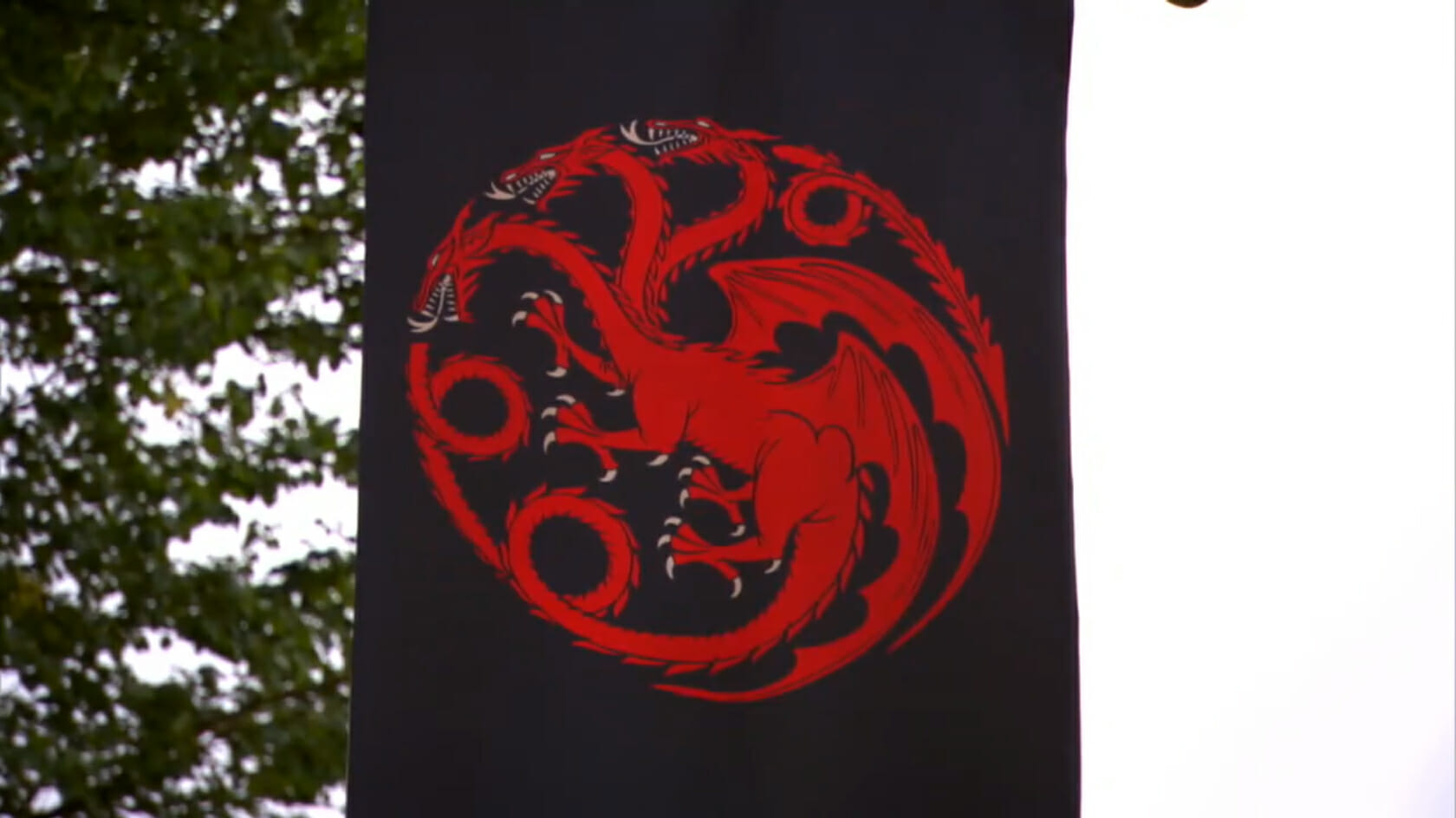 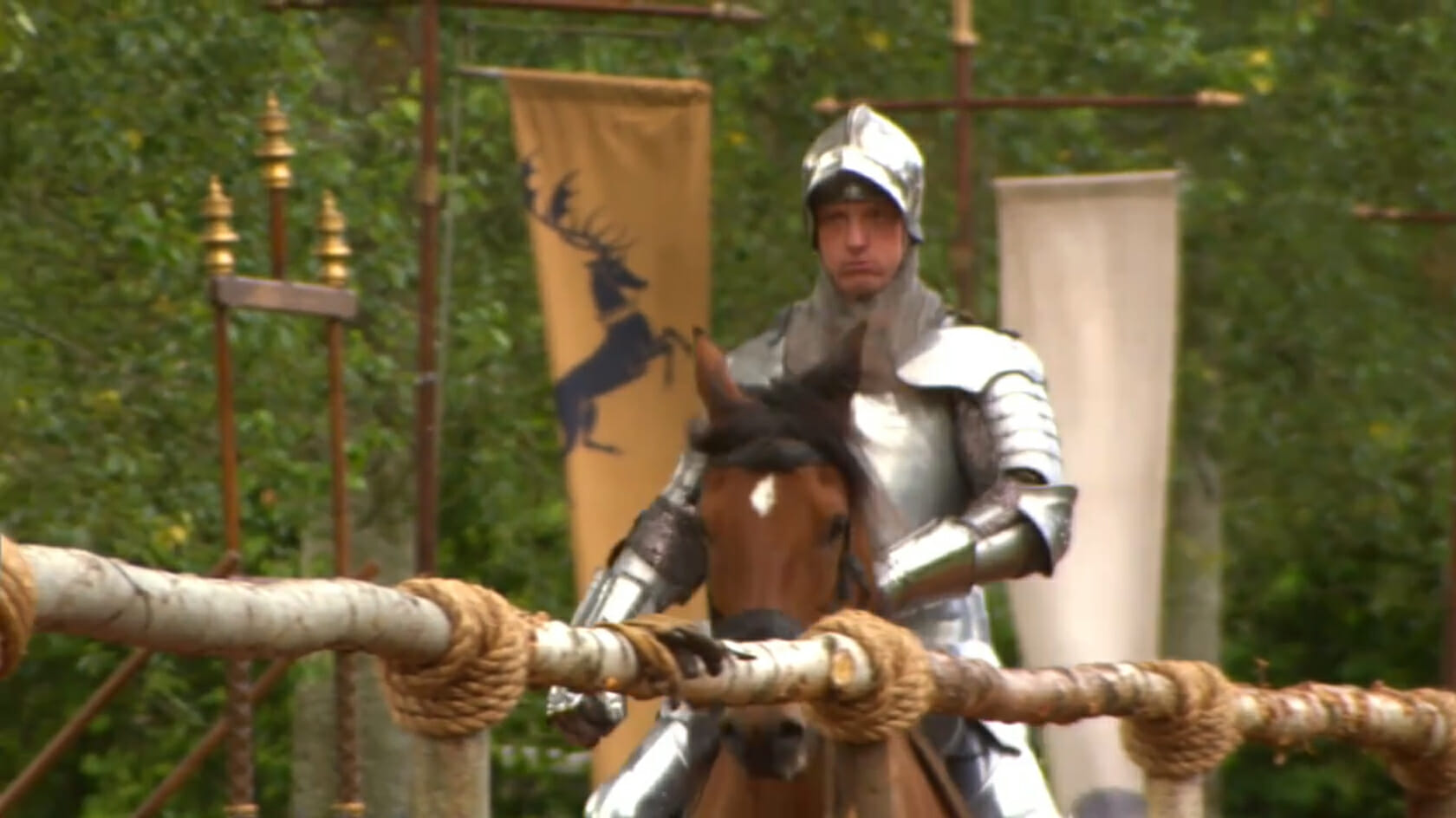 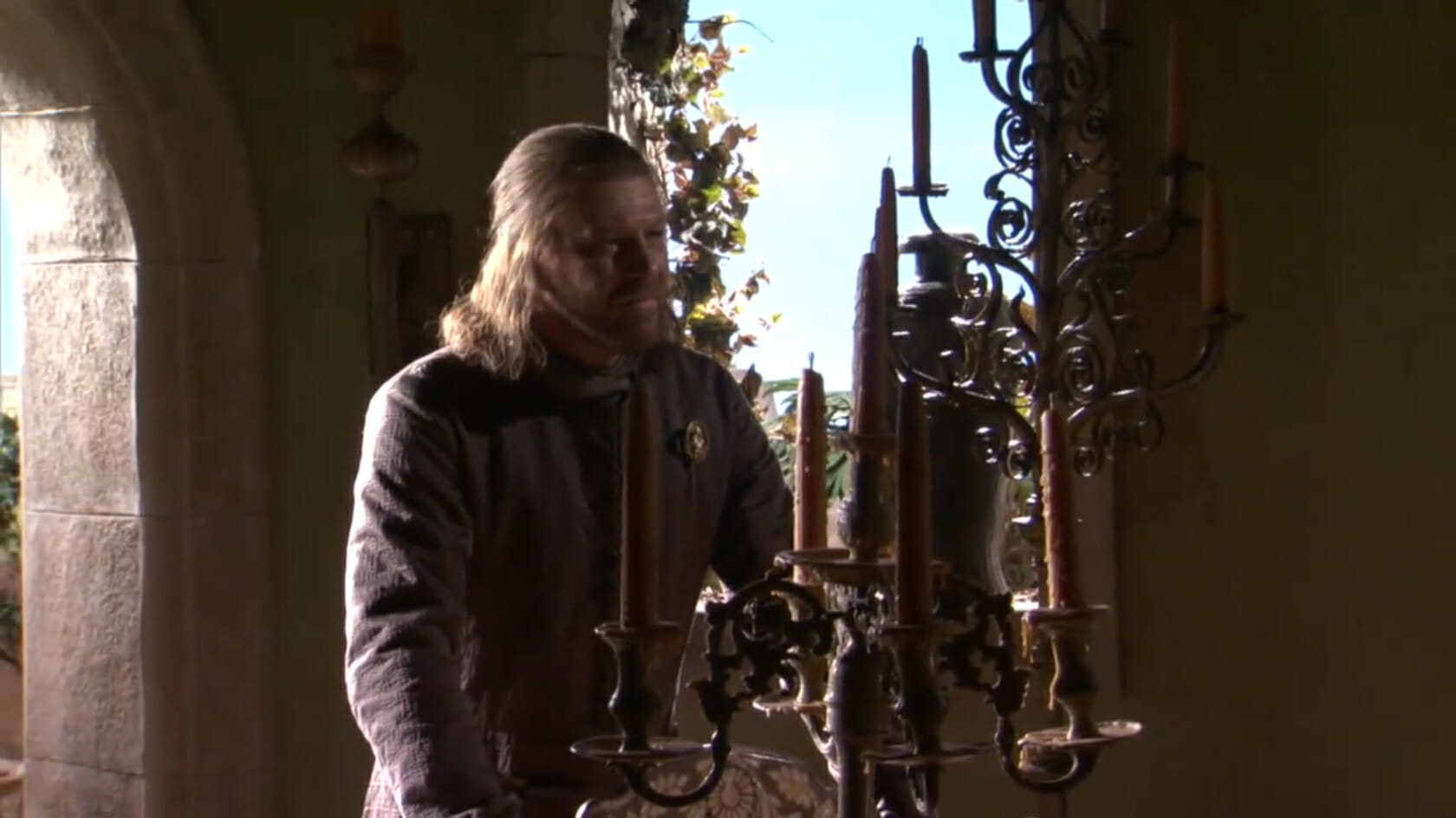 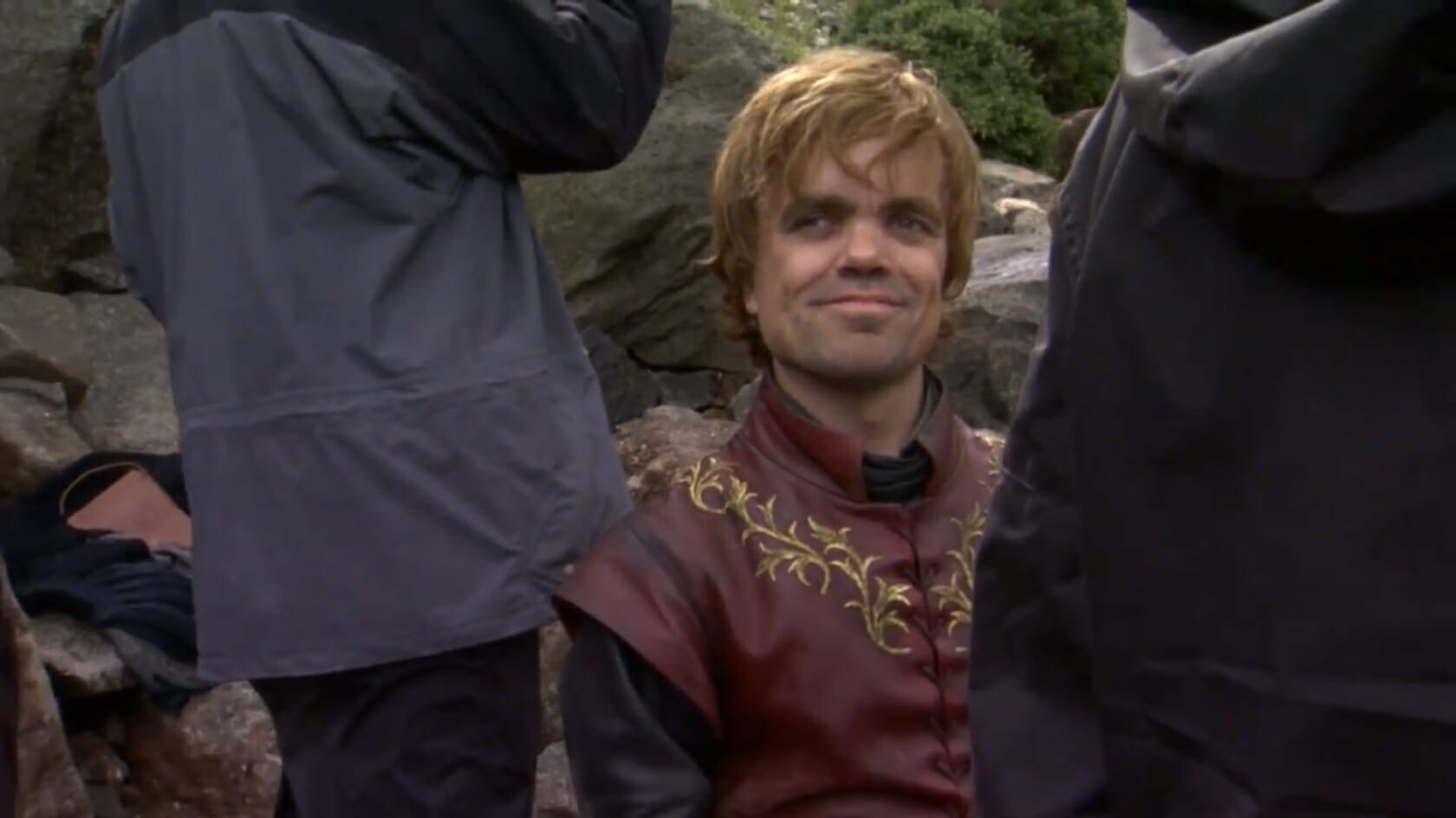 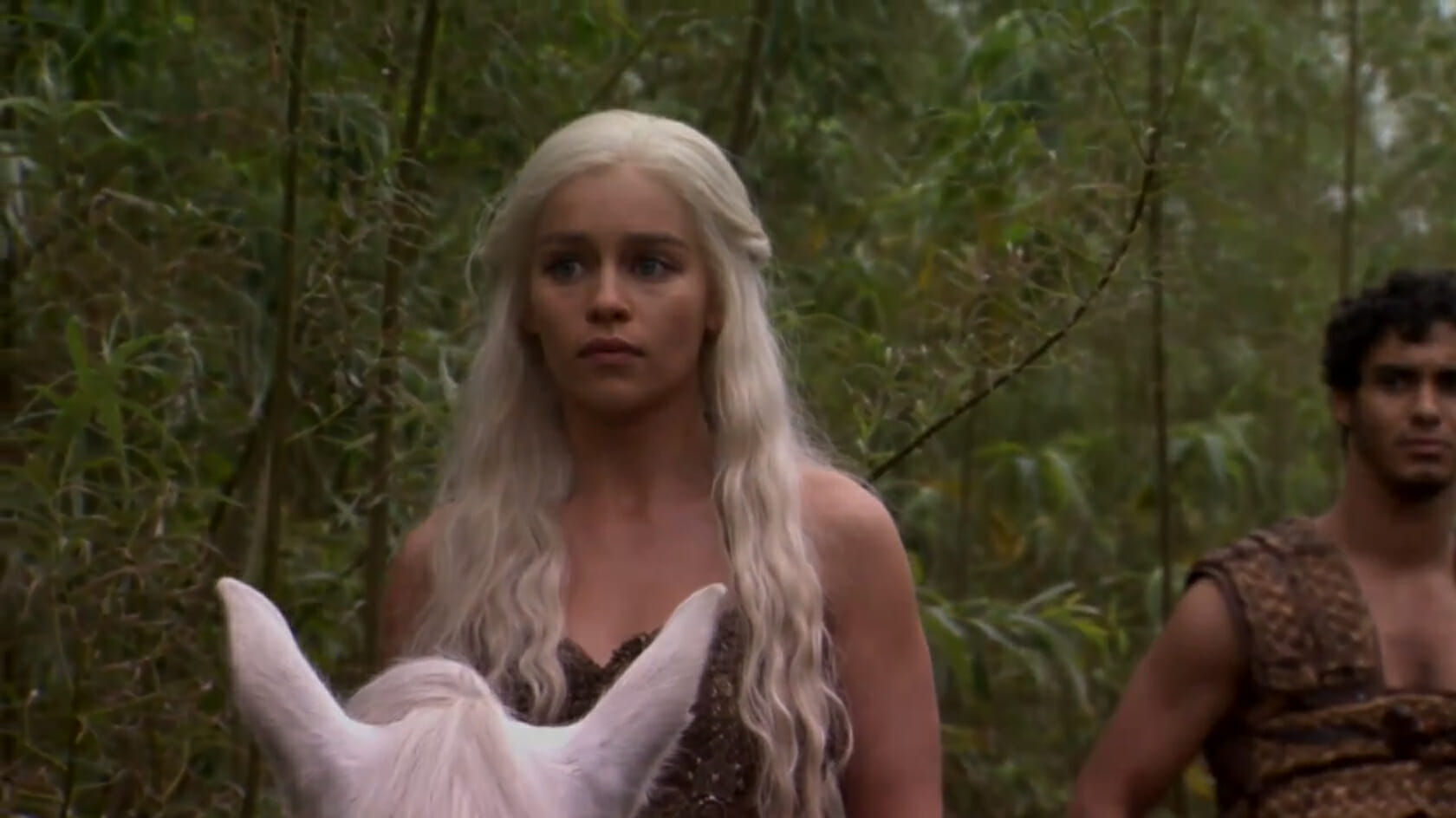 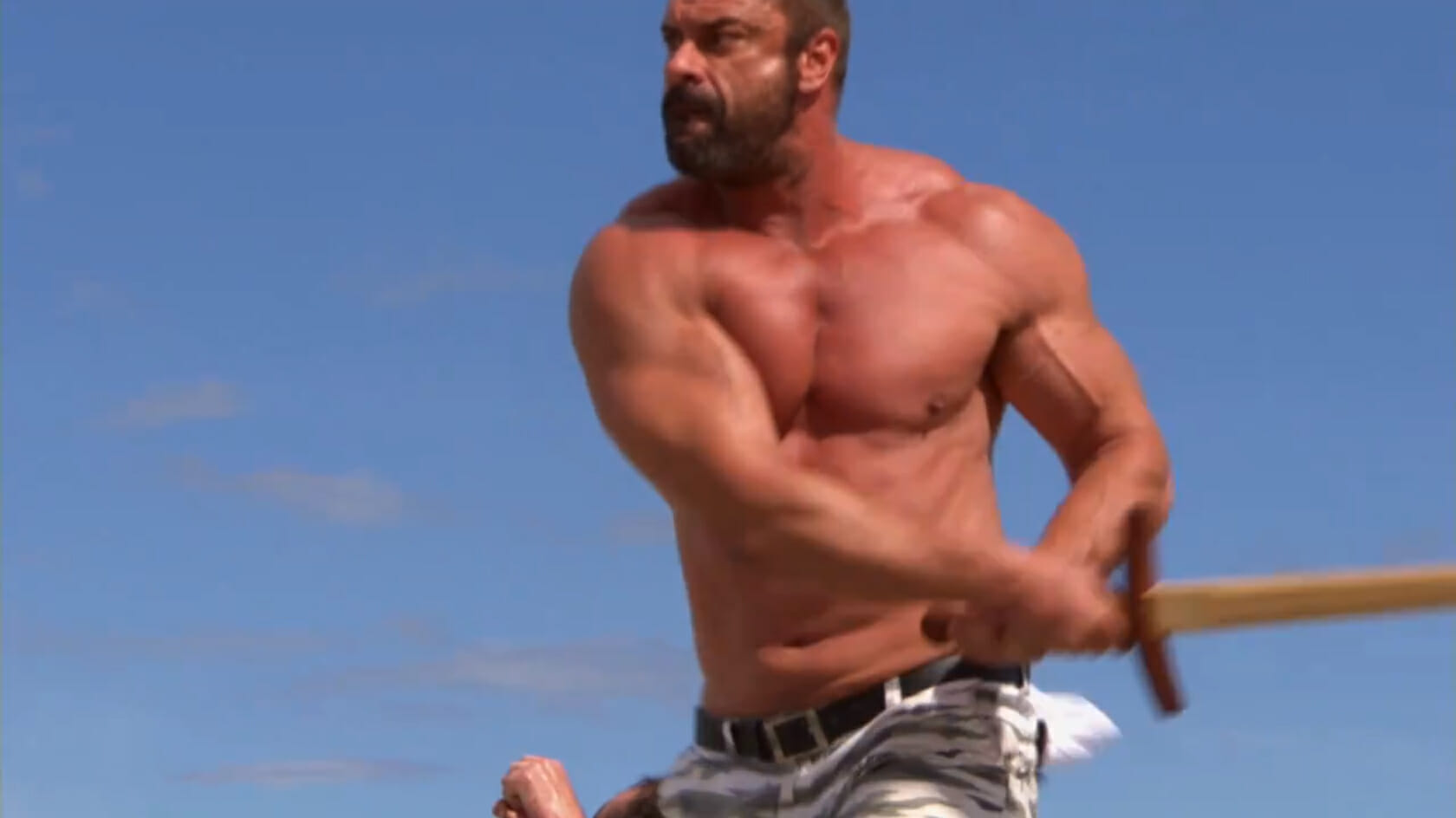 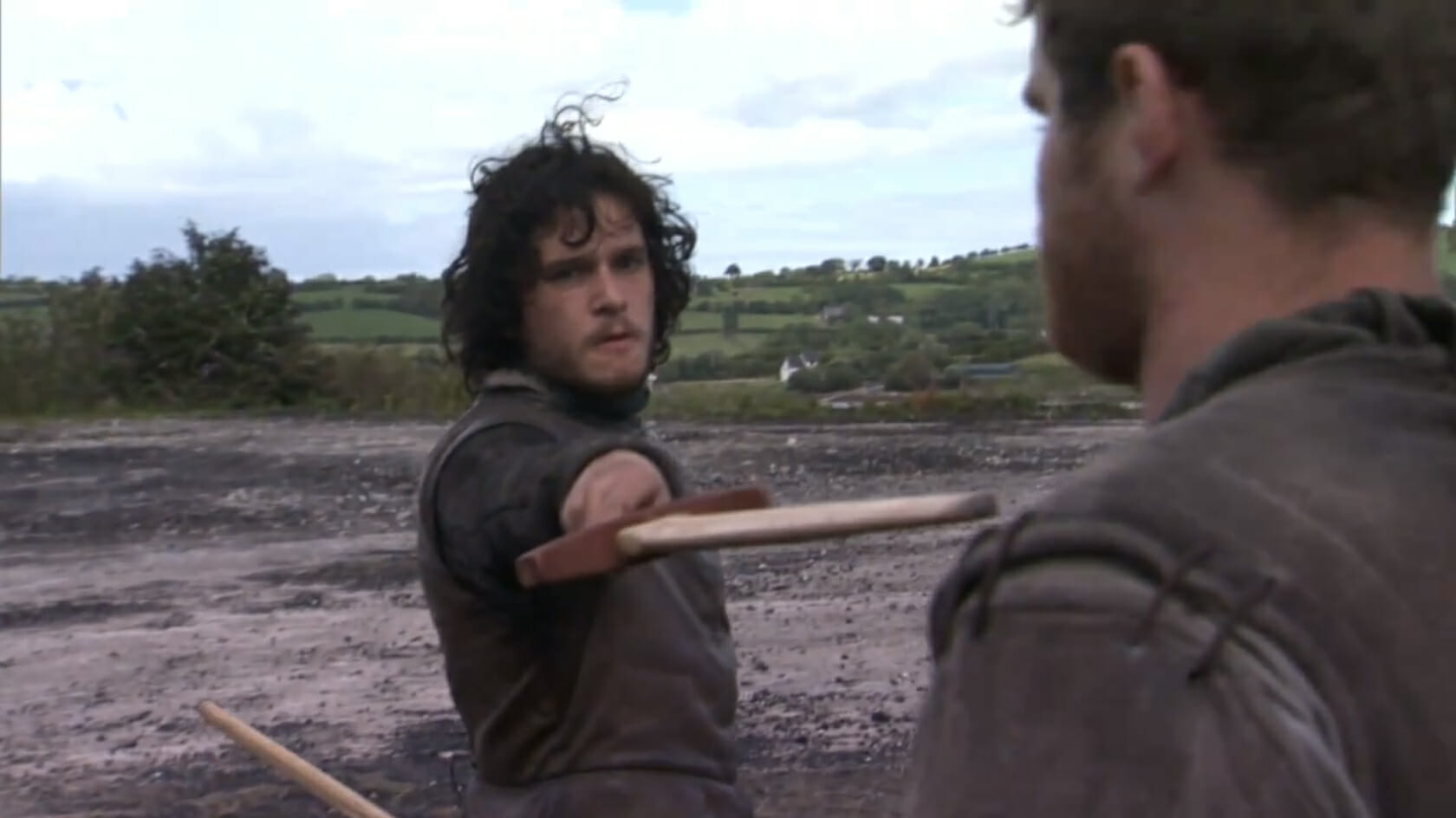 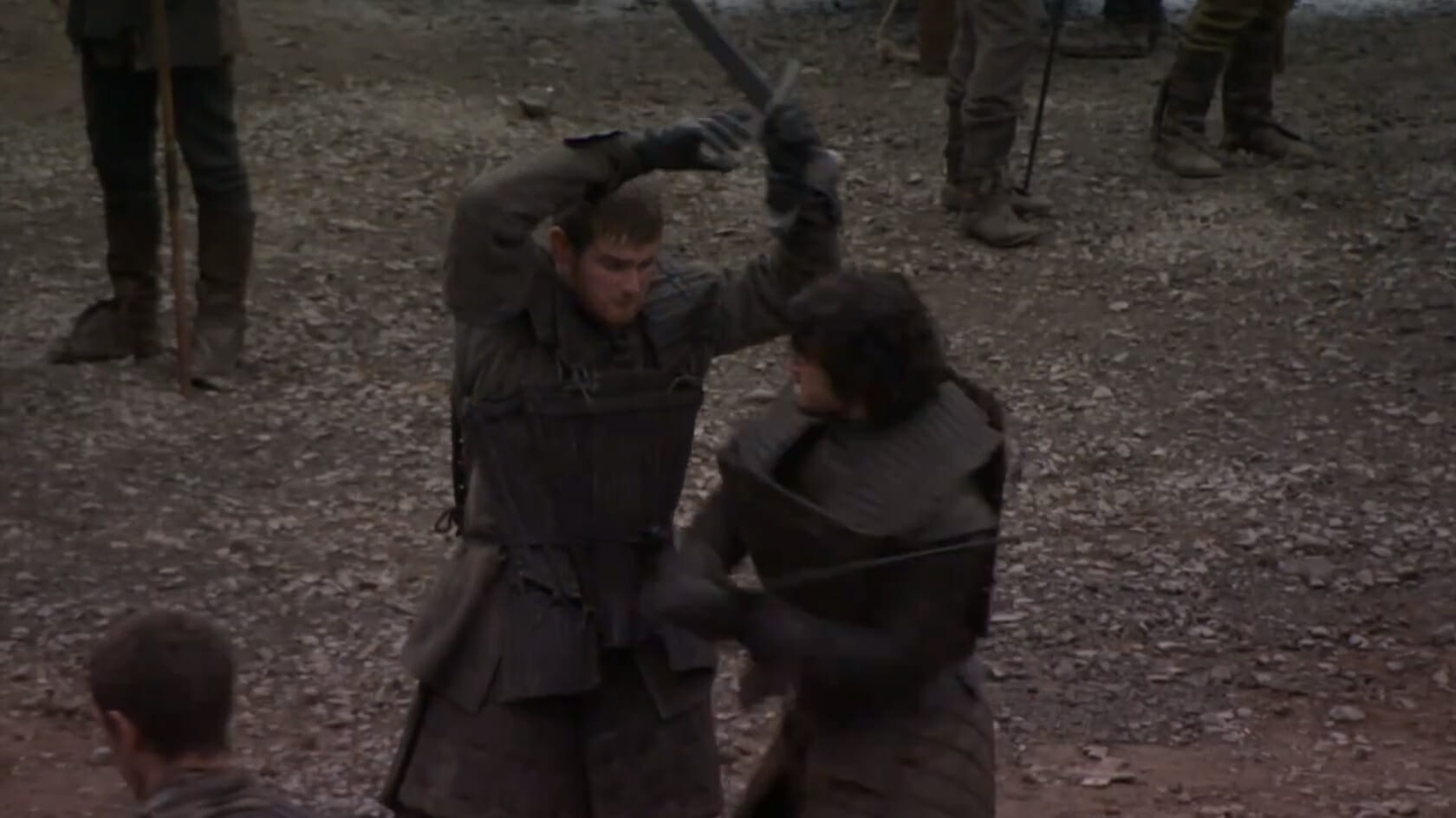 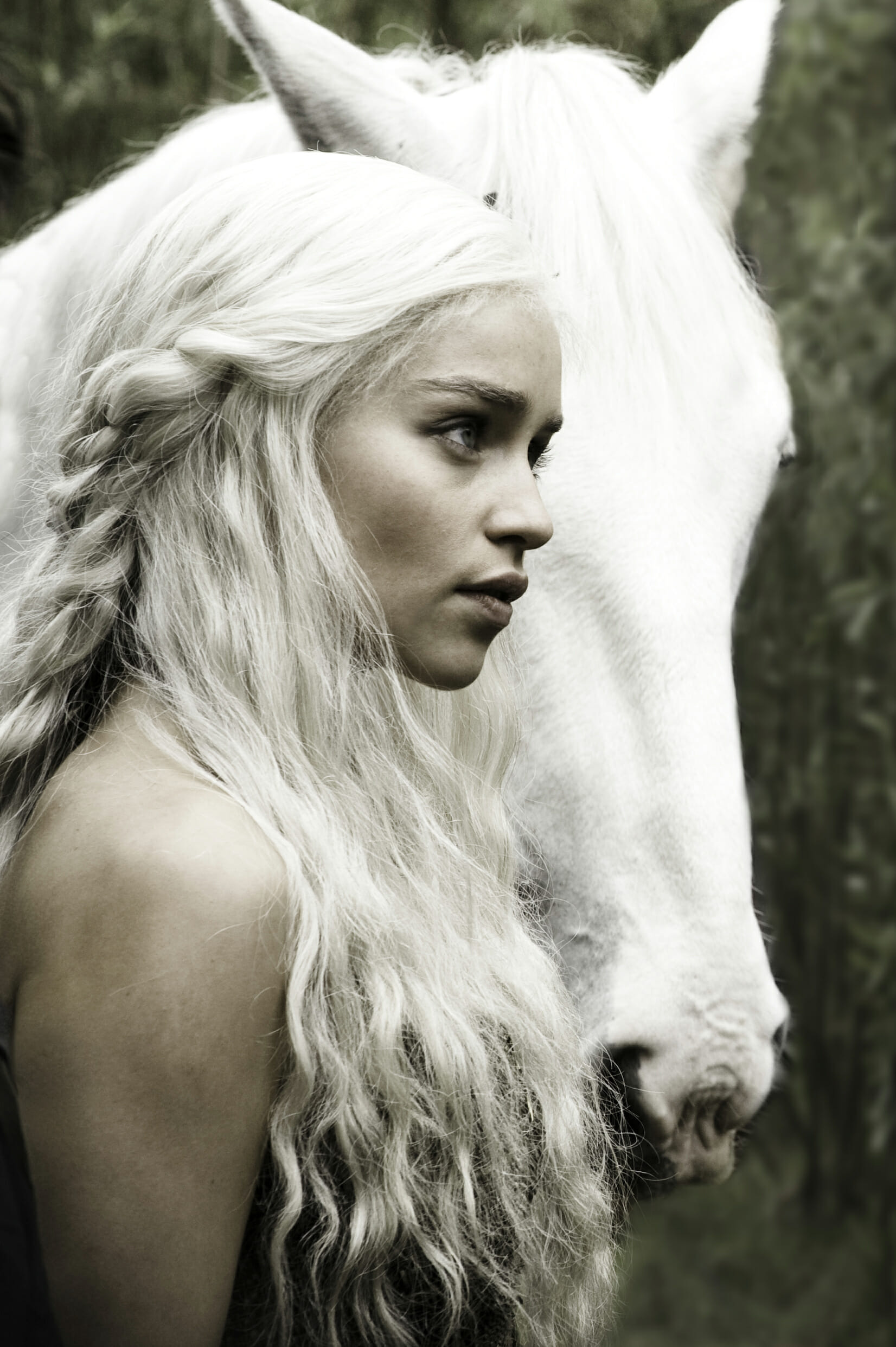 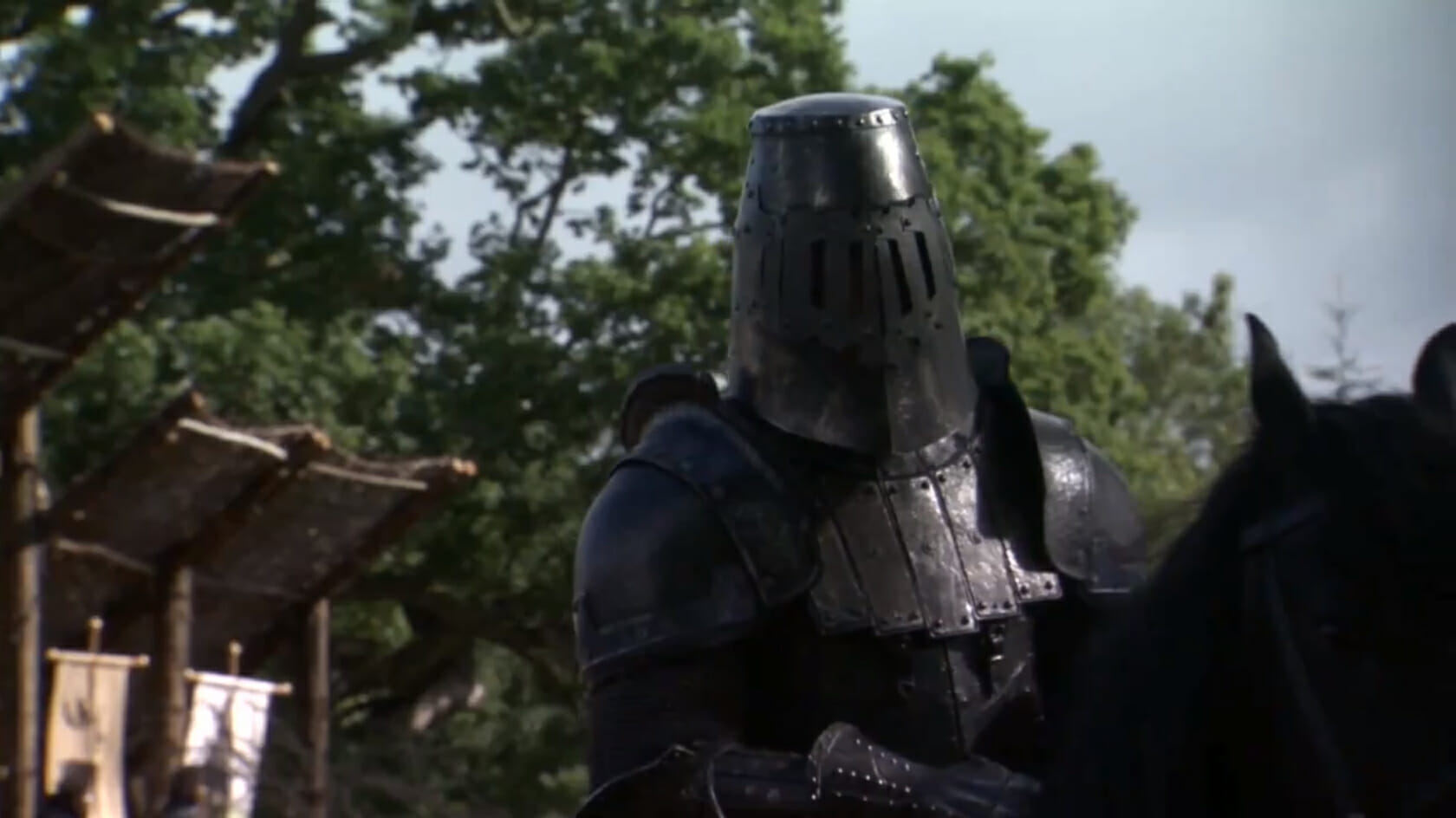 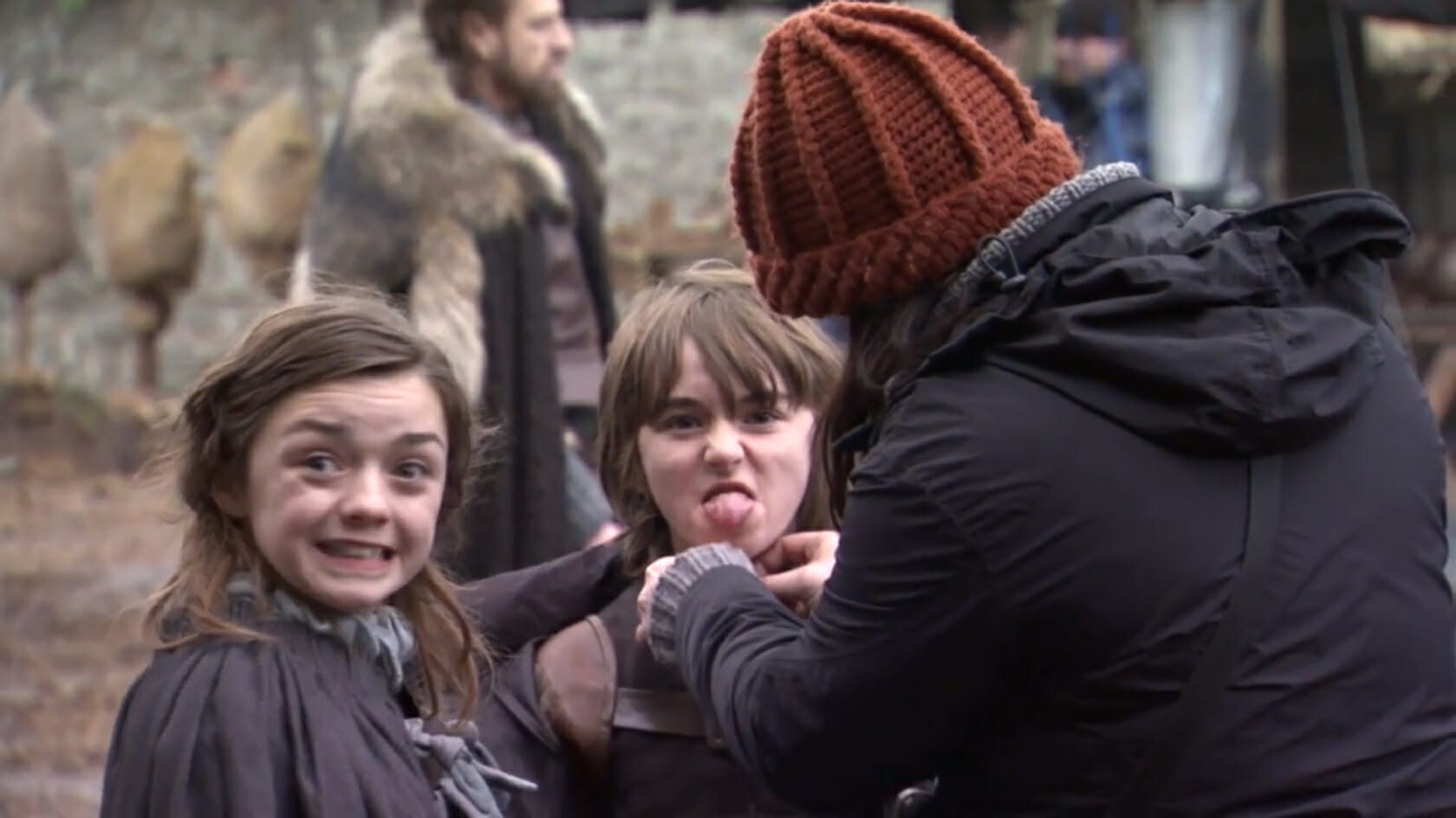 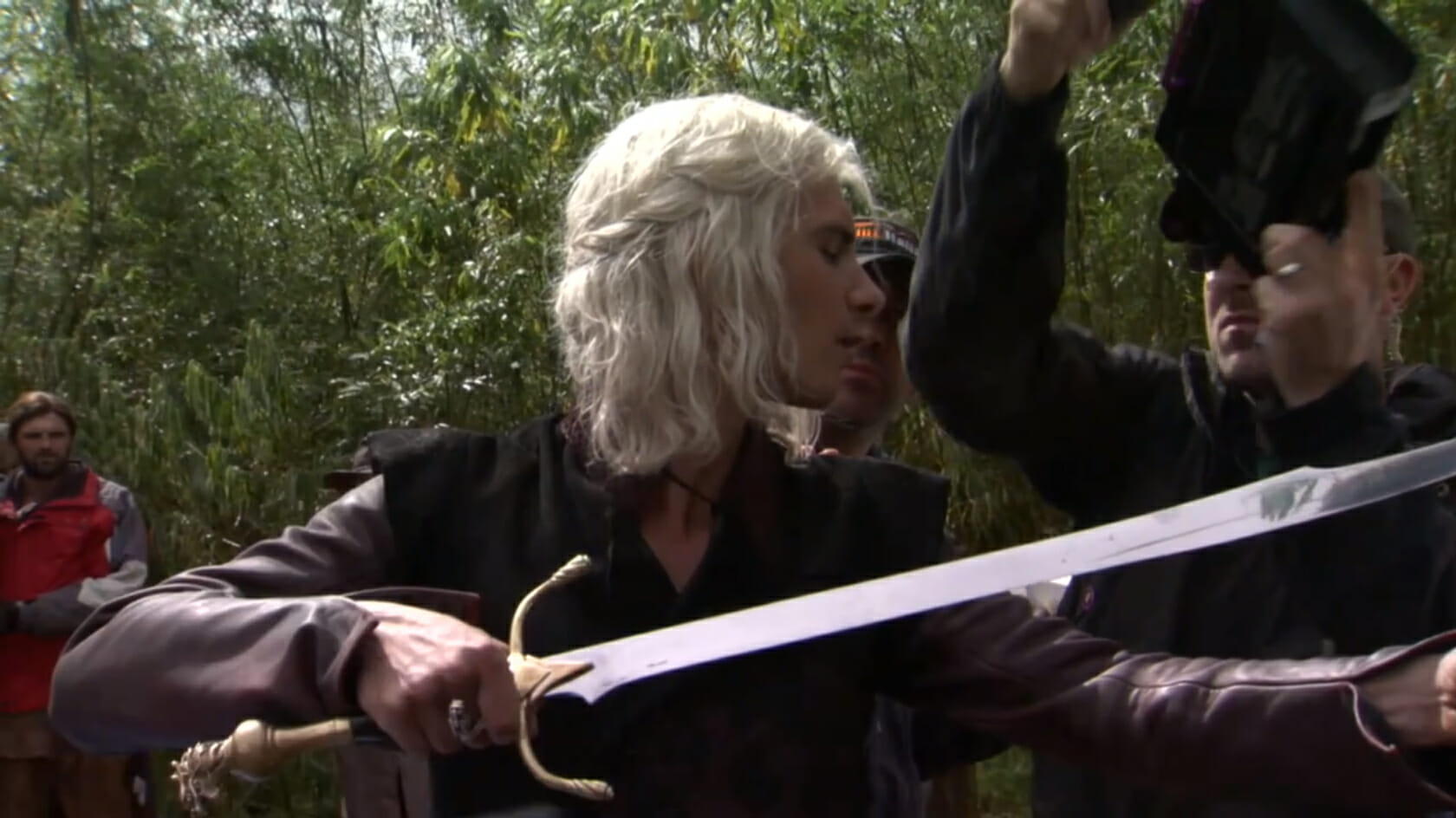 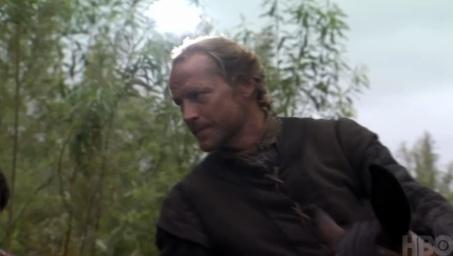 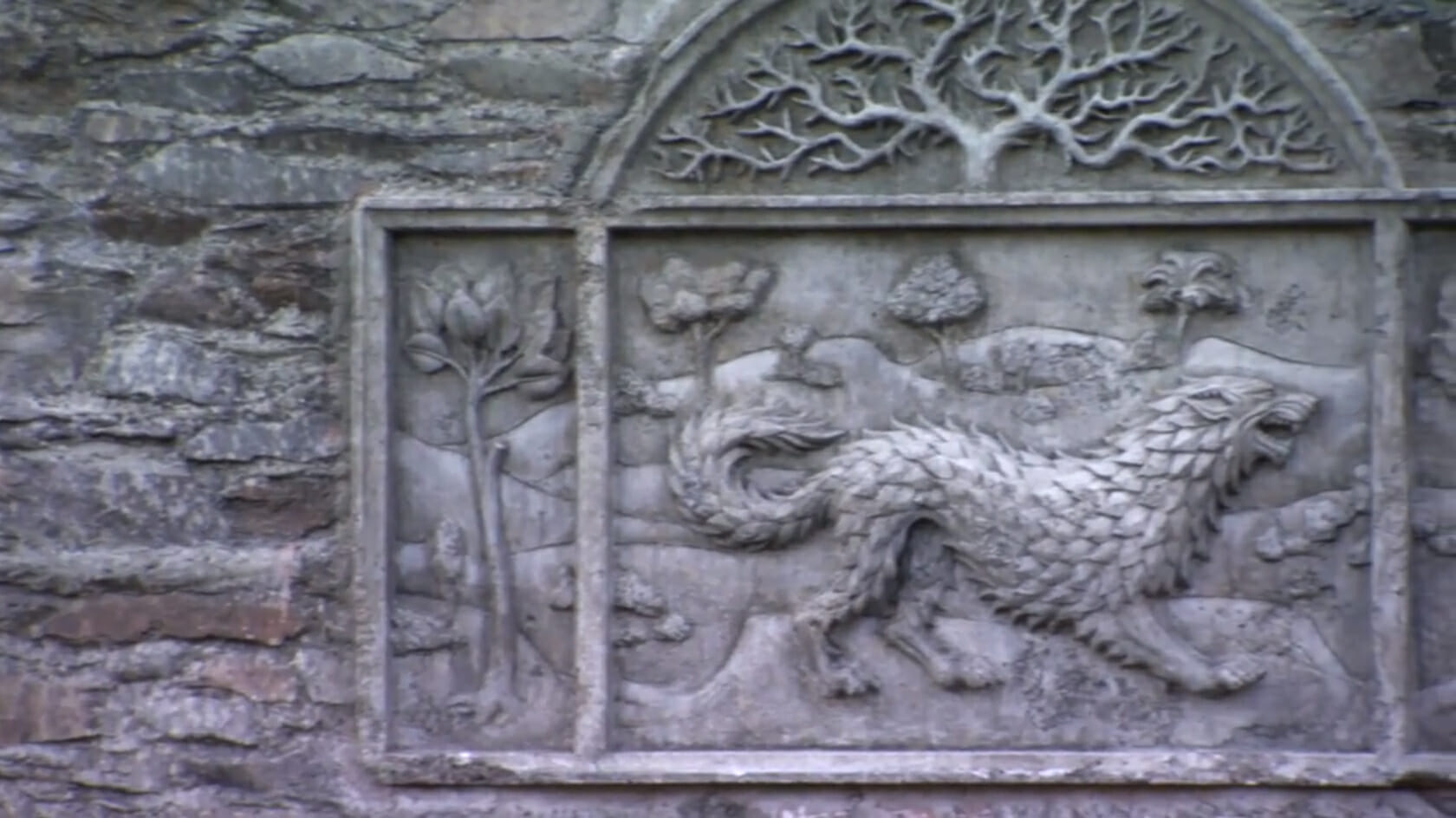 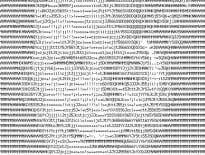