You are here: Home / TV / Anime / Overtake! An anime with the need for speed

Fate/Zero director Ei Aoki is at the helm for Overtake! an anime with the need for speed.

The race in question is F4 and the action is a partnership between Kadokawa and Toryca.

Haruka is about being self-sufficient, and he crosses paths with Koya while the photographer is in a rut. It’s an encounter that shakes things up for both.

Overtake! An anime with the need for speed 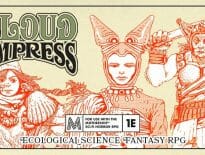 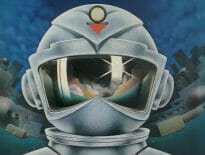 Books Hyped or hyperspace? Review of Rendezvous with Ram…
wpDiscuzComment Author Info
Manage Cookie Consent
This site uses cookies 🍪, and links are ads that may earn bloggers some money 💰, and with this alert, I very much hope that these dark truths 🧌 are acknowledged.
Manage options Manage services Manage vendors Read more about these purposes
Preferences
{title} {title} {title}
Loading Comments...