Heavenly Delusion looks like my sort of anime. Production I.G.’s project is being directed by Hirotaka Mori, who directed Joker Game episodes and was rhw unit director on the Psycho-Pass film. It’s the story of two worlds.

This first trailer focuses on only one of the worlds, the city’s ruins, and has English subs.

The anime adapts the manga by Masakazu Ishiguro, which you can buy on Amazon. It’s a company called Denpa who have the rights, and they describe it thusly;

Within the safety of the walls, youths are raised in a nursery-style setting by robots. While life there may appear stale on the surface, the children are full of potential and curiosity. In many ways it is like a slice of heaven. The outside world is a hell-scape. It is almost entirely void of anything mechanical and is now inhabited by bizarre, yet powerful super-natural beings.

Maru, with the aid of Kiruko, is out there crisscrossing what was once Tokyo for heaven. But after searching for so long, maybe heaven is more of an untenable dream than a potential reality.

The manga has been published in Kodansha’s Afternoon magazine since 2018 and came out top in the 2019 edition of This Manga is Amazing! guidebook.

We’re expecting the anime to premiere in Japan in 2023. 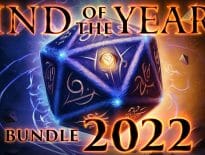 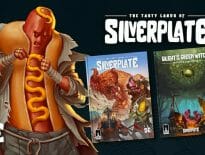