The next Unearthed Arcana is out. That’s the public and free playtest for One D&D.

Also, today, as they announced the new part of the playtest, Wizards of the Coast confirmed they would stop using the term “race”.

We have made the decision to move on from using the term “race” everywhere in One D&D, and we do not intend to return to that term.

Ancestry then? Culture? Lineage? Heritage? D&D has lots of alternatives to pick from.

The term “species” was chosen in close coordination with multiple outside cultural consultants.

One D&D will use the term species instead of races.

While WotC has said they won’t use race again, the decision on species isn’t so final.

In the survey for this Unearthed Arcana playtest, which will go live on December 21, players will be able to give feedback on the term “species” along with everything else present in the playtest materials.

In the new playtest material, there’s a look at Clerics, which seem to be more flexible, with options to select Martial Weapon/Armour training, Spellcasting/Channel Divinity, or skills without being so tightly bound by domain.

There’s also a revised Ardling, a type of animalistic celestial, in the new rules. Arcana Unearthed even includes a triceratops option.

The next D&D, One D&D, will drop race 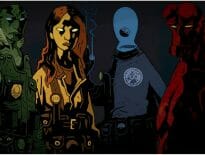 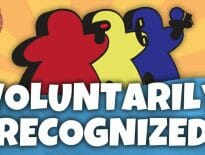