Japanese horror master Junji Ito is getting a Netflix series. Junji Ito Maniac: Tales of the Macabre is due in January next year, and there’s now a barely safe-for-work teaser for it.

This is a returning series; the previous Junji Ito Collection dates back to 2018. There’s a third in progress, too, as an adaptation of the Uzumaki manga is being made. That’ll air on the American series Adult Swim.

Junji Ito Maniac is expected to be 20 stories, including Tomie, Sōichi, and The Hanging Balloons. 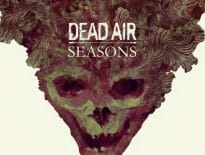 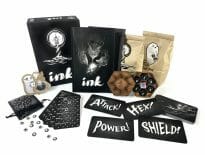 Tabletop & RPGs How I Learned to Stop Worrying and Love a TPK
wpDiscuzComment Author Info
Manage Cookie Consent
This site uses cookies 🍪, and links are ads that may earn bloggers some money 💰, and with this alert, I very much hope that these dark truths 🧌 are acknowledged.
Manage options Manage services Manage vendors Read more about these purposes
Preferences
{title} {title} {title}
Loading Comments...