You are here: Home / TV / Anime / “More Than a Married Couple, But Not Lovers” gives us True Fool Love

There are English subtitles, ish, if you hit the caption button on the latest More Than a Married Couple, But Not Lovers trailer.

A weird concept in which students are ‘forced to live as pseudo couples’ for academic reasons might turn out to be one of those reflections on life anime.

This trailer introduces “True Fool Love”, the opening theme from Liyuu, and I suspect, as is often the case, the title is a clue as to what happens in the anime. It’s hardly a spoiler. The ending theme is by Nowlu and is called “Stuck on you”.

High school student Jiro Yakuin paired with Akari Watanabe, a gal who finds Jiro repulsive at first, but they agree to attain enough points so that they can switch partners to the people they really like.

Studio Mother has two directors on the show. There’s Takao Kato (To Love-Ru), the chief director, and then Junichi Yamamoto (Armor Shop for Ladies & Gentlemen, Monster Girl Doctor) is also at the helm.

The latest manga is due in early October, and the anime will premiere in Japan a few days after that.

“More Than a Married Couple, But Not Lovers” gives us True Fool Love 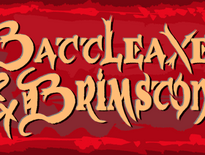 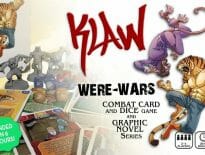