Chinese anime Wan Sheng Jie is coming to Japan, where it’ll be known as Banseigai.

It’s the story of demons coming to Earth to live with roommates. The hero? A demon called Neil “Nini” Bowman.

IMDB dates the anime to 2020 and describes it like this;

Bowman, a demon who is fascinated by humans, runs away from home to live in the human world. Despite his desire to integrate himself with humans, he ultimately finds himself sharing an apartment with other mythological beings

The Japanese version will start in November and kick off with an introduction to the Japanese actors who’ll provide the new voices to the supernatural horrors in the show.

While the original Chinese opening theme had artificial vocal synthesizers, the Japanese one will have Sasara Sato and Tsudumi Suzuki of the CeVIO AI. 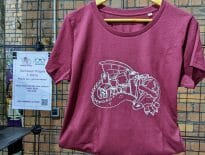 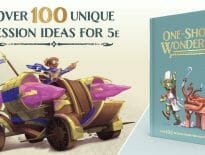