There’s now a Critical Role flavoured version of Cluedo. That’s the mystery game known as Clue in the States.

One Tree Planted is part of the deal as The Op’s standing mission is to get a tree planted for every game order from their store. This isn’t something Critical Role has set up but may have been part of the decision to work with the board game maker.

In Critical Role’s version of the game, we’re not accusing Rev Green of doing it in the Kitchen with the candle stick. We’re in the city of Zadash, with The Mighty Nein, exploring the markets in the Harvest Close Festival when rumours of an incoming attack surface.

Journey to the land of Zadash and solve the mystery of an anonymous threat being made at the Harvest Close Festival to take revenge against one of the Mighty Nein members. Work to discover WHICH hero token will reveal the target of the attack, WHO is seeking revenge, and WHERE in Zadash they are planning to strike. A great gift for fans of the Critical Role series and a perfect game that you won’t want to pass up.

What’s in the Critical Role family board game?

Solve the mystery before the festival ends to save one of your own from meeting their fate! Help your favorite adventurers uncover WHICH hero token will reveal the member in danger. Is Isharnai targeting Nott the Brave in The Invulnerable Vagrant? Or does Captain Avantika have it out for Jester Lavorre in the Victory Pit? 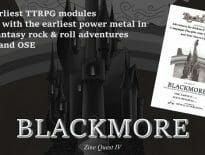 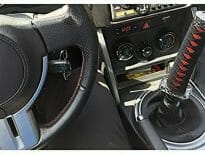