The game takes famous swords from history and transforms them into bishonen heroes. Since its launch in 2015, things have gone well for the franchise. It has a Steam version Touken Ranbu Warriors and this feature-length trilogy.

This is the last of the trilogy, and the parts have come pretty quickly, with the first feature film “Yuki no Maki” (Snow Story) opening on May 20th and the second film “Tsuki no Maki” on July 8th.

A young man of androgynous beauty is what the Japanese term “bishonen” refers to.

During the Tang period, Du Fu wrote the poem Eight Immortals of the Wine Cup, where this word first appeared. It has always been most prominent in Japanese pop culture, becoming more well-known thanks to the androgynous glam rock bands of the 1970s. Still, its roots can be found in ancient Japanese literature, the androsocial and androerotic ideals of the mediaeval Chinese imperial court and intellectuals, and Indian aesthetic ideas brought to China with Buddhism by Hinduism.

Today, girls and women in Japan are highly fond of bishonen. The distinct male and female social ties seen in the genre may contribute to this sociological phenomenon. According to some theories, bishonen offes a non-conventional outlet for gender relations. Additionally, it dispels preconceived notions about masculine characters who are feminine. These are frequently portrayed as having exceptional martial arts skills, sporting prowess, high intelligence, sartorial panache, or humorous flair—qualities typically associated with the protagonist or hero. 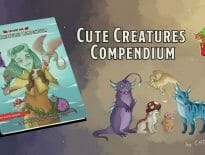 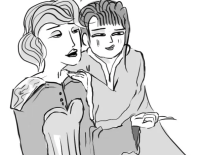