You are here: Home / Games / PC / StarCraft II sells more in one week than StarCraft I ever sold 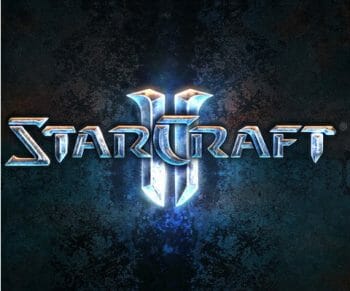 There will be smiles at Activision Blizzard this week. StarCraft II is a commercial success. It was helped that there were no other big releases this week. Rockstar‘Red Dead Redemption dipped 8% in sales whereas one big climber was Dragon Quest IX: Sentinels of the Starry Skies which climbed 27% in sales.

These figures come from the Chart-Track service from the research and monitoring firm GfK. They have this to say about StarCraft II;

There are wiggles, of course.

When StarCraft launched it failed to get into the top 20. However, since then the game has sold quietly in the background and gone on to be one of the best performing games ever.
GfK’s stats do not yet take account of downloads for their charts. This is just physical sales and so some cheeky Xbox Live Marketplace game, for example, could pinch the title. 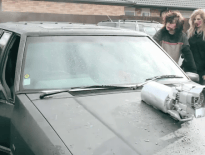