You are here: Home / Geek Stuff / Short film: The Rift

It’s not new, but Olivier Lescot’s The Rift is worth watching.

If you’re a fan of car chases, pounce on this slice of animated action now while the rest of us buckle up!

The short was co-produced by Attention’O’Chiens and Brunch Studio and filmed with pretty aggressive use of angles and zooms.

In the animation, while the guns screen and the cars speed, the virtual camera pans and shifts, zooms in and out, and we travel nearly as fast as the characters.

Did you know you can jump from this short film to a random other by leaping on this teleport link? You can. 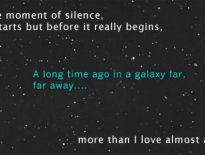 Comics Do you love Star Wars? 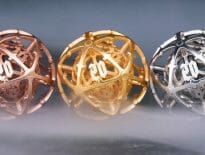