You are here: Home / TV / Anime / Date A Live gears up for an end with the deadly Kurumi

Kurumi Tokisaki is sinister and sexy in equal measure, at least according to Date A Live fans.

Season 4 has been streaming on Crunchyroll and is heading into the Kurumi Arc. The trailer has English subtitles if you press the caption button but you might need to hit pause at times. There’s a lot to read.

Kadokawa’s anime was due out last October but has been delayed for – officially – various reasons. There have been hackings that messed up anime schedules this year, but no suggestion this is one.

Yen Press has the light novels.

Ordinary high school boy Shido discovers a mysterious girl at ground zero of a recent spacequake. Shido learns, through his sister Kotori, that the girl is one of the Spirits: mystical creatures responsible for the spacequakes. Shido is recruited to help “seal” the sprits and end their threat to mankind. There’s just one catch: the only way to seal a spirit—is to make her fall in love with you. 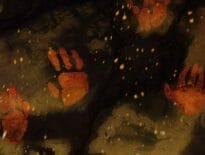 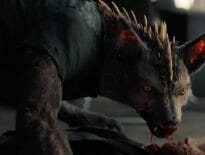