If you’re a fan of the combat aesthetics in shows like Castlevania or The Witcher, or love the kill animations in games like God of War, Sekiro, and Shadows of Mordor, then Injuries & Vile Deeds will be the perfect addition to your game.

There are more than just combat rules in the book, though. Injuries & Vile Deeds also adds;

The promise is that all these extras tie back into the Injuries & Vile Deeds system, so you’ve a straightforward way to get to descriptive and tactical combat in your 5e game.

At the heart of the system is a way to let players add mechanical effects to descriptive combat, causing negative status effects on rivals and doing this on every action. It means players are rewarded.

You can support the campaign by pledging money and sharing the news. If you can stretch to $20, you’ll get both early access to the Quickstart and the core rules PDF.

Alternatively, if you can hit $40 in support, you’ll get the full-colour hardback instead of the main PDF and that early Quickstart PDF.

There’s a second $40 tier for people who prefer VTT to hardback.

Lone Colossus Games estimates delivery sometime around May in 2023. 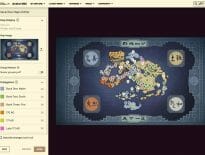 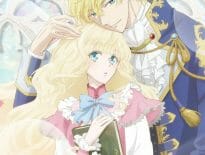