Pretty Guardian Sailor Moon Cosmos The Movie will be a two-part feature-length that brings the anime adaptation.

English subtitles are available by clicking the caption button.

There’s an official site for the 30th anniversary of the anime, and it’s 2023’s summer that both parties of the anime will run.

It’s the sequel to Pretty Guardian Sailor Moon Eternal and a retelling of Sailor Moon Sailor Stars. Studio SEEN and Toei Animation are at the helm and they did Eternal. 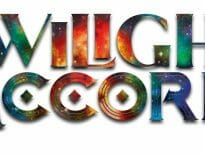 Tabletop & RPGs Twilight Accord: Green Ronin is developing a queer… 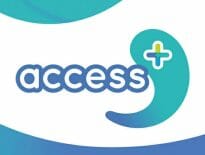