You are here: Home / Games / Tabletop & RPGs / Explore a fantasy steampunk London before 5e: Victoriana comes to the Bundle of Holding

Confusingly, Victoriana 4e will be 5e. That’s to say, the 4th edition of the steampunk Victoriana RPG will move to D&D’s 5e rule systems.

The first used Fuzion, the 2nd and 3rd used the Heresy Game Engine. It’s the third edition that Cubicle 7 has offered to the Bundle of Holding. Victoriana 5e isn’t out yet, but this timing suggests it’s soon.

Set in a fantasy world of 1856, where magic is losing to science, revolution and smoke, Victoriana is available in a bundle deal until the 14th of April.

This first tier targets players who want the core rules and a whack more. There’s a retail value of $53 available.

The second tier is for the people running games in the dark smog of London. The threshold price started at $27.95 but will change as a weighted average, and the retail value is a further $89.

Explore a fantasy steampunk London before 5e: Victoriana comes to the Bundle of Holding 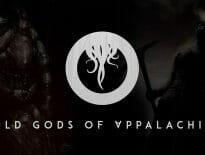 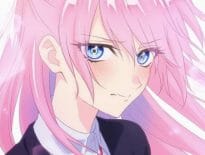