The Resident Evil Licker statue is horrible but in the good sort of mutant horror way.

Numskull has released a limited edition version. Limited but not exclusive, Geek Native received a flurry of emails from geeky merchants with the news that they, too, have the statue on pre-order.

Collectors who want more zombies might note that Zavvi also has a limited edition Tyrant statue from Numskull, too, due out in July.

The Licker, which is truly grotesque, is 16.5cm tall and has hand-painted details. Yes, that’s an exposed brain, a tongue from nightmares and claws that would have no problem with even the toughest sprues.

In contrast, this previous Licker model is on Ebay for about £370.

None of which, sadly, compete with this far less icky Licker model for anyone brave enough to ship AliExpress. 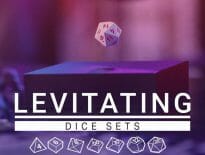 Cool Tech These dice float in the air: Conflict Games’… 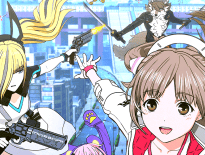