You are here: Home / Geek Stuff / Art / Handiwork Games launch limited edition “To All Those Who Battle Monsters” print in aid of Ukraine

There will be only 50 of these signed prints of To All Those Who Battle Monsters prints.

The image is from Handiwork Games’ BEOWULF: Age of Heroes and will be printed in A4 and on 200gsm Matt laminated stock. BEOWULF is a 5e-powered RPG, the same system as D&D, but specially tailored to suit one DM running a game for just one player.

It’s expected the prints will arrive at Handiwork HQ on the 2nd of March. Handiwork has paid for them upfront and will cover all taxes so that 100% of the purchase price goes to charity.

The charity effort in question is the Help Ukraine Emergency Appealon GoFundMe as organised by The Association of Ukrainians in Great Britain (AUGB).

Why that route? Handiwork says that this hands-on group is best placed to directly support Ukrainians in danger. 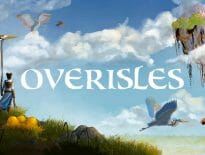 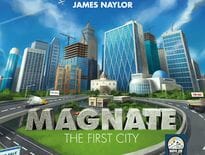