This blog rarely gets into the nitty-gritty of game mechanics of specific systems but the issue of druids and metal armour in D&D 5e is an interesting one as it overlays In Character roleplay decisions on character building mechanics.

In D&D it says this in the proficiencies section of the druid character class;

Armor: Light armor, medium armor, shields (druids will not wear armor or use shields made of metal)

It doesn’t say cannot, the rules the say will not. 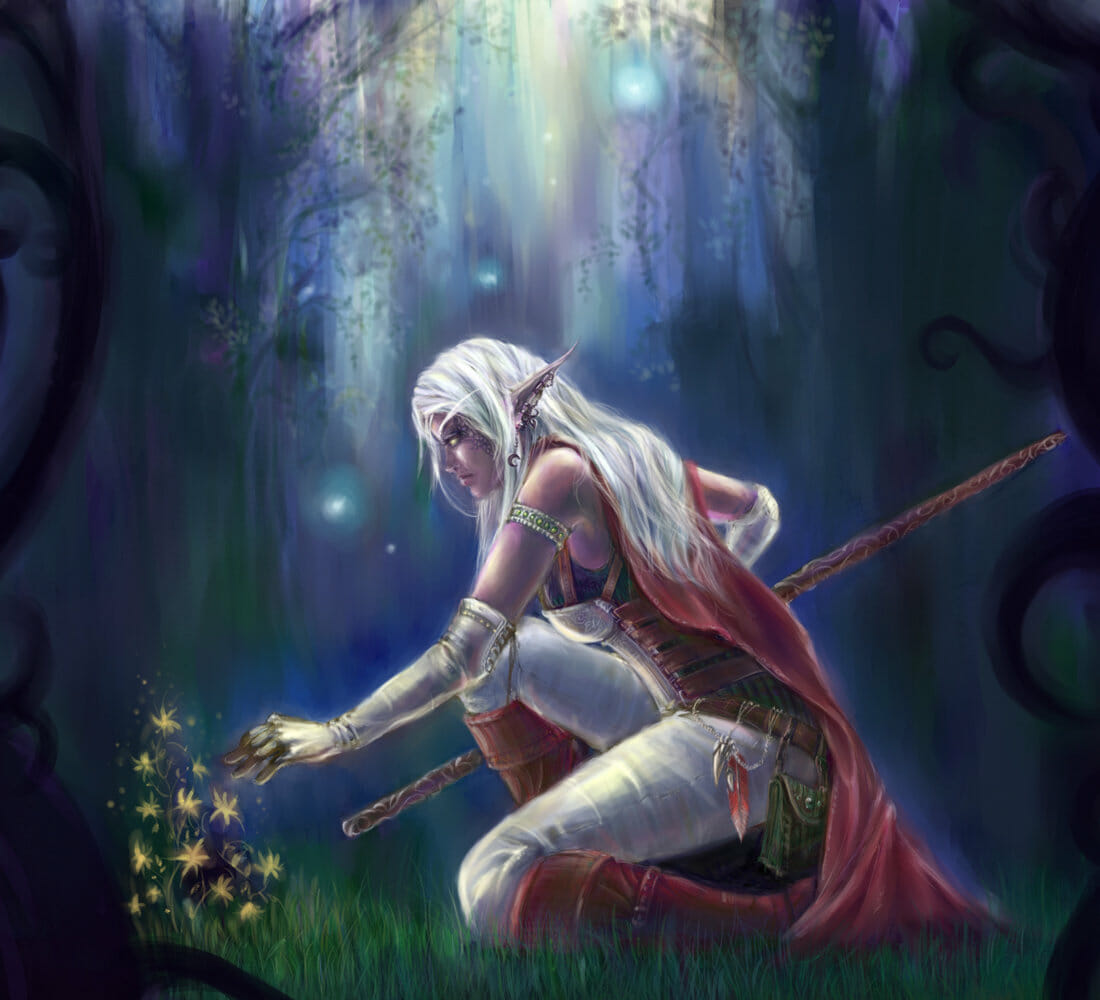 Wizards of the Coast says its up to your DM

What happens if a druid wears metal armor? The druid explodes.

Well, not actually. Druids have a taboo against wearing metal armor and wielding a metal shield. The taboo has been part of the class’s story since the class first appeared in Eldritch Wizardry (1976) and the original Player’s Handbook (1978). The idea is that druids prefer to be protected by animal skins, wood, and other natural materials that aren’t the worked metal that is associated with civilization. Druids don’t lack the ability to wear metal armor. They choose not to wear it. This choice is part of their identity as a mystical order. Think of it in these terms: a vegetarian can eat meat, but the vegetarian chooses not to.

A druid typically wears leather, studded leather, or hide armor, and if a druid comes across scale mail made of a material other than metal, the druid might wear it. If you feel strongly about your druid breaking the taboo and donning metal, talk to your DM. Each class has story elements mixed with its game features; the two types of design go hand-in-hand in D&D, and the story parts are stronger in some classes than in others. Druids and paladins have an especially strong dose of story in their design. If you want to depart from your class’s story, your DM has the final say on how far you can go and still be considered a member of the class. As long as you abide by your character’s proficiencies, you’re not going to break anything in the game system, but you might undermine the story and the world being created in your campaign.

The debate gets more interesting the further the character goes from their druid roots. Is the refusal to wear armour part of their %100 dedication to the cause? If so what happens when the character is now less than %100 dedicated? Perhaps druids who stray too far from the path of pure nature begin to lose access to their natural powers?

The short answer will be, again, “It’s up to the DM” but Geek Native asked for advice. This time DM Drew Murray of D20 Advice was willing to share his experienced insight.

The Druid class description states that a Druid will not wear armour made of metal; my campaigns generally concede that the Druid class represents commitment to a Druid Order, a structured hierarchy that imposes these limits. If the character(s) have a narrative reason for going against this hierarchy, their order and the beliefs that led them there in the first place while maintaining their cohesion with the core Druidic belief system, then I’ll entertain the idea of them using metal armour.

If it’s a player that doesn’t care about narrative and only wants to construct a ‘build’ that includes both being a Druid and wearing metal armour with which they’re proficient through multiclassing or feats, then we would hopefully have cleared this playstyle with the rest of the group first and all adopted a similar notion so as not to create dissonance while playing. And I would allow it, because in theory it could happen, the same as receiving a cantrip as a boon reward is possible for a Champion archetype Fighter.

Image by Exellero of an elf druid. Released under Creative Commons. 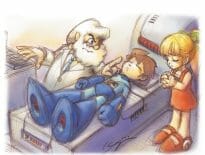 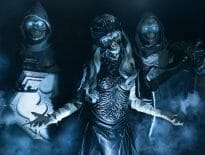