Just a few hours ago, news of Activision firing more people due to sexual harassment broke. It’s another stage in a long-running drama at the computer game.

In the last hours, it’s become even more dramatic.

Microsoft, the Xbox owner, will buy Activision Blizzard for $68.7bn. Imagine how much that might have been had it not been for the toxic culture.

The deal dwarves Take-Two Interactive buying Zynga last week for $12.7bn and is on a different lead from Asmodee’s $3bn sale.

Gaming is the most dynamic and exciting category in entertainment across all platforms today and will play a key role in the development of metaverse platforms,”

Activision’s shares are up nearly 40% in premarket trading. 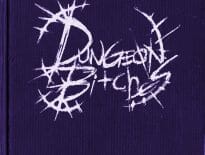 Tabletop & RPGs Get Fcuked up in dark places: A review of Dungeon … 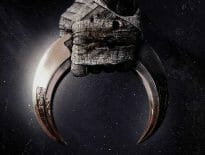