You are here: Home / Games / Is China’s LARP and mystery room crackdown beginning?

Last year, Geek Native wrote about concerns growing in China about LARPs and RPGs because these “script killings” might promote interest in violence or the supernatural.

The concern has some documentation. Jing Daily reports on LARPs as a booming new frontier for rich Chinese entertainment, and the original concern came from China Daily.

Now CGTN reports that Shanghai city will regulate both LARPs and escape rooms.

However, none of these sites except CGTN is validated by Newsguard, and if a professional service like that can’t attest to the quality of reporting, it’ll challenge everyone. And CGTN fails the new Newsguard test. The main problems with CGTN? It doesn’t say who owns it, who’s writing the content, and it’s not good at presenting information responsibly.

If, however, its coverage is right, then it claims;

China regulates online games very firmly. It would make sense for them to start controlling offline games, especially when businesses and commercial interests are involved.

In the West, LARPs aren’t free from regulation either. Many authorities at the city or national levels require police notification (or even permission) for large gatherings of people, have health and safety requirements such as a trained first aider, and insurance is recommended. 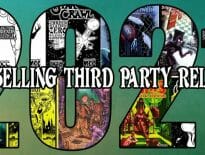 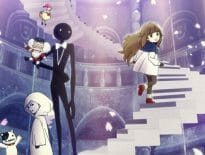