When you’re as cool as this you deserve to make it on to the Bioware blog. For Comic Con some awesome fans put together some simply fantastic Mass Effect 2 costumes.

There’s Tali too. I’m told she was the most popular crew mate to try and sleep with – all those people trying to see what was under her helmet! 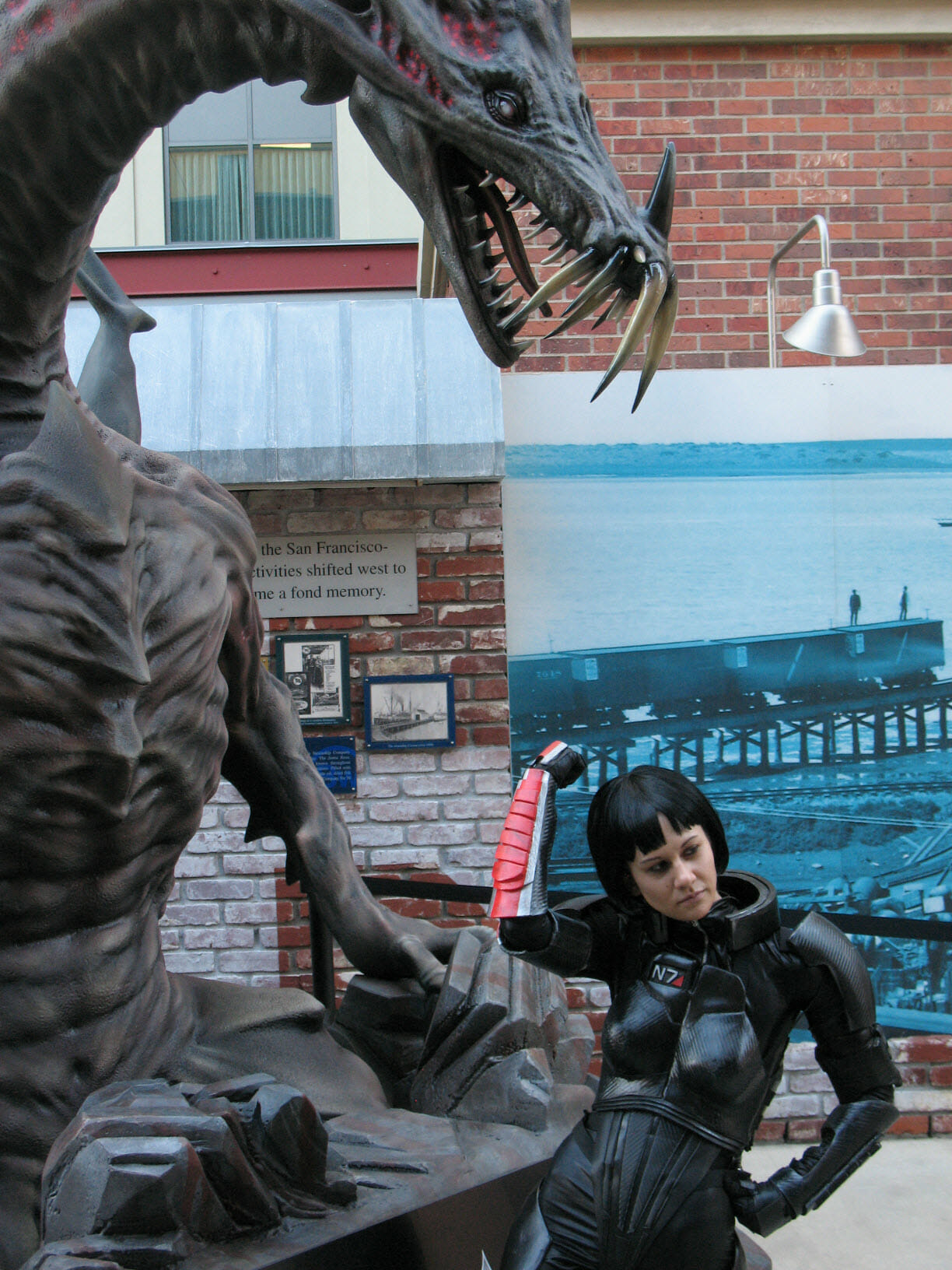 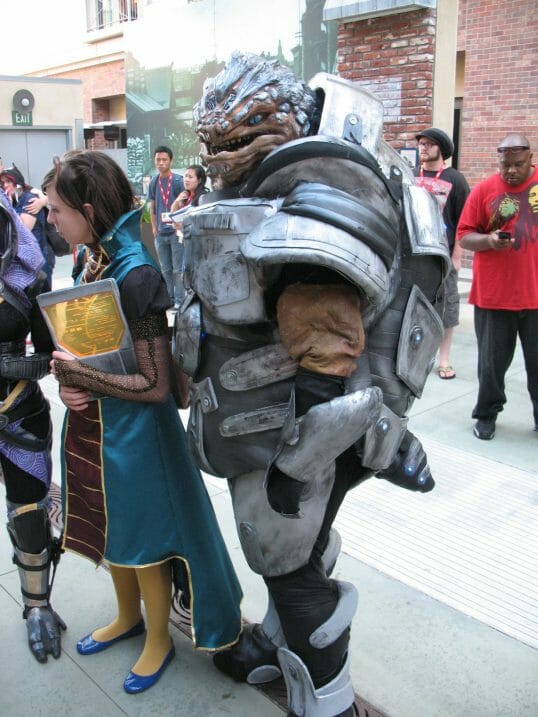 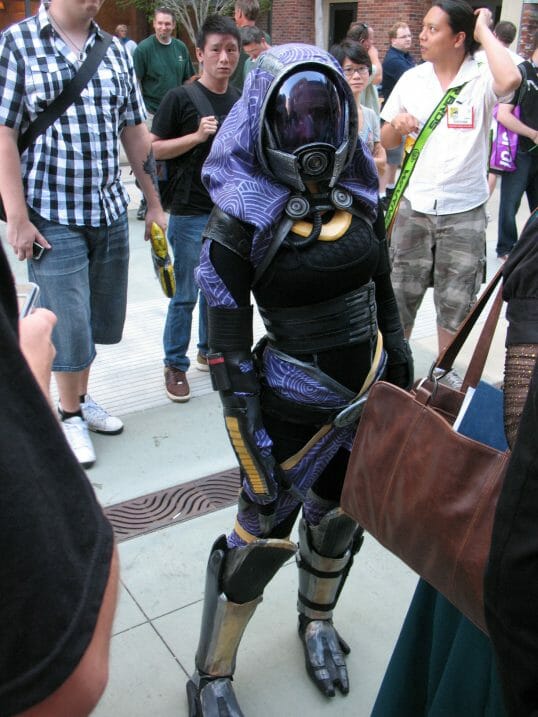 I deserve a punch in the face; Ms al-Jalani, reporter 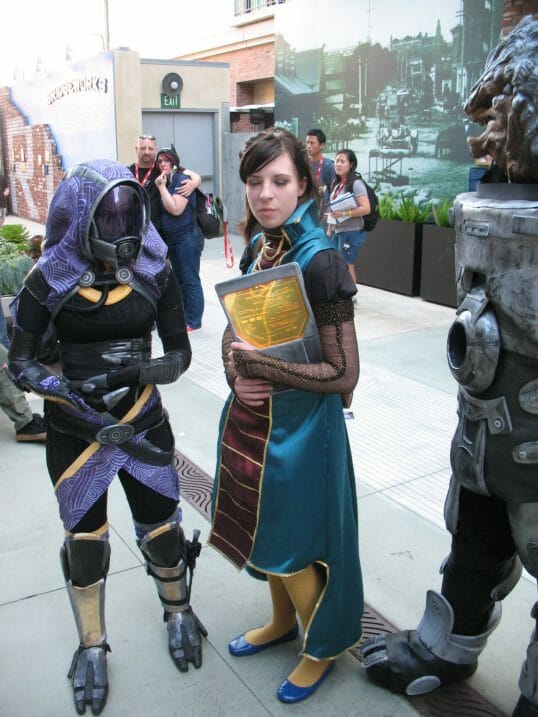 Yup! There’s a video of all this Mass Effect 2 cosplay coolness! 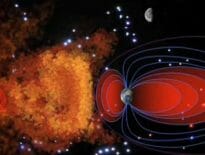 Cool Tech Our first spaceship shields are likely to be magne… 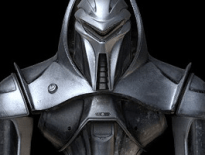