You are here: Home / TV / Online Shows / Blood and Chrome 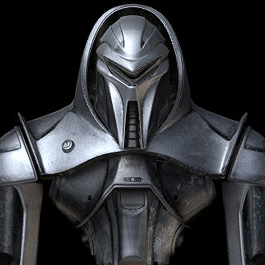 The Chicago Tribune has a story of an online Battlestar Galactica series that would follow the exploits and heroics of Adama in the first Cylon War.

By the way; that would be William “Husker” Adama.

Michael Taylor is inline to write script according to Mark Stern who co-head of original content for Universal Cable Productions.

“Blood & Chrome” is “about a young man’s initiation into war: both the realities of war as fought by soldiers on the ground (and in Battlestars and Vipers), and the somewhat less real version portrayed in the media,”

It’s expected that Blood and Chrome would come to life as about 10 episodes – but perhaps no more than 9 minutes each. It would be CGI heavy.

As the the series would air online SyFy may well step up to the mark with extra content. Talor is once again quoted saying;

“We’re not going to be shying away from R-rated blood and guts and sex,”

“Because this is initially meant to air online, we pretty much have no restrictions in that department.”

The expectation must be that if the online series is successful that it’ll pave the way to a fully fledged TV series.

Caprica didn’t fail on it’s on behalf. Syfy purposely killed the show. The ratings were borderline in the first set of 9 episodes, but were gaining and even more so on DVR ratings about 12-15% each episode. If Syfy actually aired Season 1.5 justly, Caprica would have definitely climbed in the ratings, especially with the last 5 episodes that Syfy pulled out of the schedule. The way the last episode ended, Season 2 would have blown the doors off of Season 1. SYFY even used ‘Sanctuary’ in its plan to kill Caprica, to make room for ‘Blood and Chrome’, as… Read more » 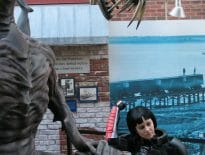 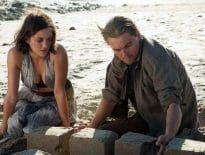