You are here: Home / TV / Anime / Luminous Witches is a musical spin-off of Strike Witches

Strike Witches is a popular manga and anime about magical girls who pilot devices known as Striker Units and grow animal ears and tails. These Strike Witches are the only ones who can combat the alien threat of the Neuroi.

The show is known for many reasons, for the leg-fetish, to the military vibe and even for the story that has spawned ten volumes and sequels.

Luminous Witches is different. Not only does the anime seem to tone down some of the skirt/leg ratio (or add some skirt), but these witches don’t fight.

The Luminous Witches bring peace of mind and cheer up people who have had encounters with the Neuroi. These magical girls sing and dance. They are the entertainment brigade.

The trailer is entirely musical. The series is expected out in Japan next year.

Luminous Witches is a musical spin-off of Strike Witches 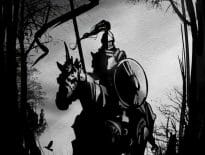 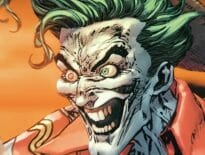