Dark Horse and Jagex will release Runescape: The First 20 Years – An Illustrated History on the 11th.

Alex Calvin’s book is full of impressive art and is all about this impressively long-running RPG.

The hardback is 224-pages digs into the game’s most significant stories, the people involved, and even the future of RuneScape.

Phil Mansell, the CEO of Jagex, said in a press release;

RuneScape’s 20th anniversary highlights that there’s something truly magical about its world, its gameplay, its players, and the people who bring it to life and ‘RuneScape: The First 20 Years’, is the story of that magic. Together with Dark Horse Books and author Alex Calvin, we’ve captured memories, adventures, stories, and friendships to tell how RuneScape and Old School RuneScape became the living games that they are today. 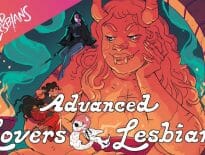 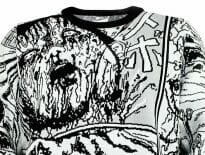